Chelsea were defeated 2-1 by Wolves in the 13th week of the Premier League.

Goals for the Wolves were scored by Daniele Podence and Pedro Neto, while for The Blues the scorers were Olivier Giroud.

Wolves was the best team on the field and received an overall grade of 7.01, with Chelsea being rated 6.53.

The player with the best performance was Neto who scored the winning goal and was rated 8.1.

On the other hand, the failure of this challenge turned out to be goalkeeper Eduard Mendy who was rated 6.0. 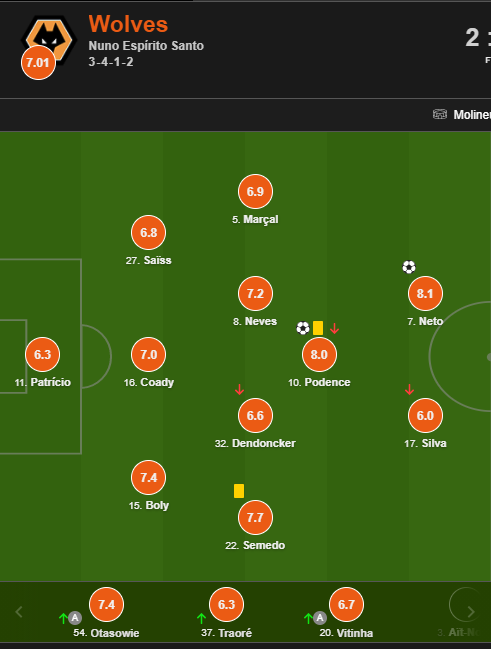 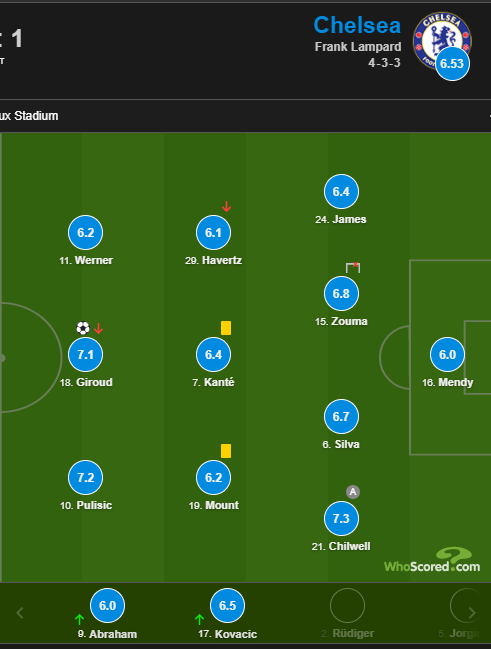