Manchester United has scored a 1-0 victory over Burnley in the remaining match of the first round of the Premier League.

The match was ‘cold’ on a few occasions, where both teams were careful.

The final epilogue was decided with Paul Pogbas’s goal in the second half. 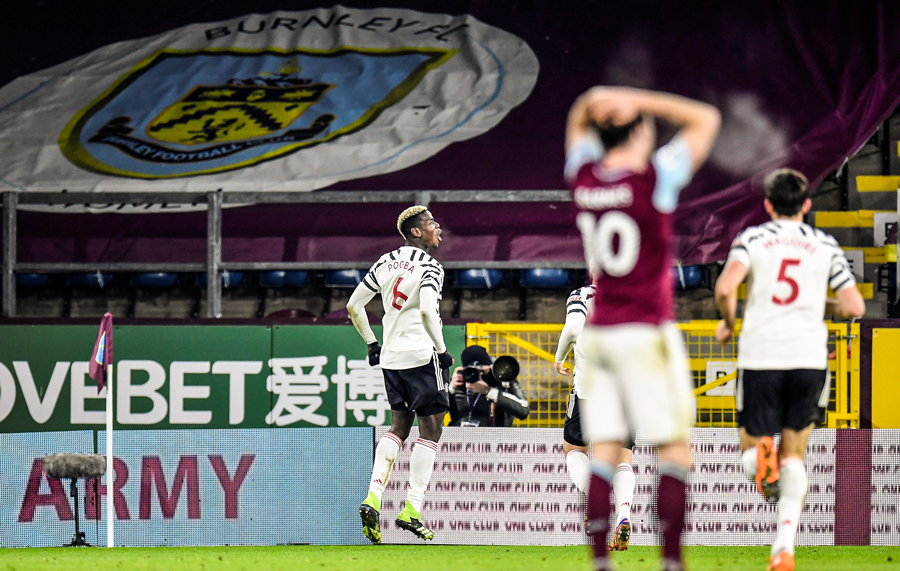 The Frenchman also came out as the most rated player of this match with a grade of 8.9.

Manchester United after this victory now has 36 points and is the leader in the Premier League, with three points more than Liverpool. 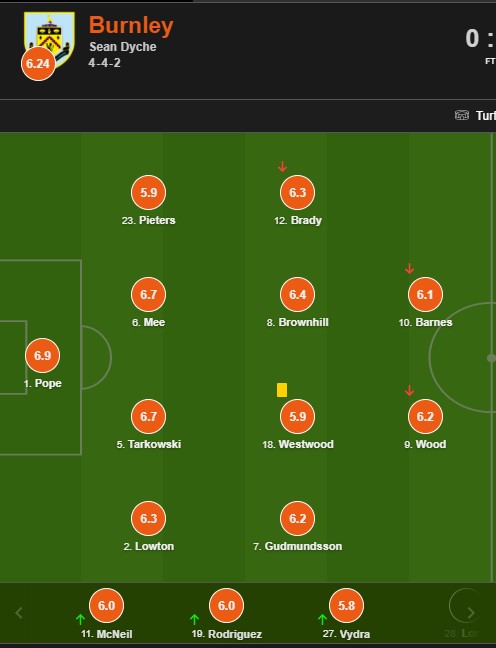 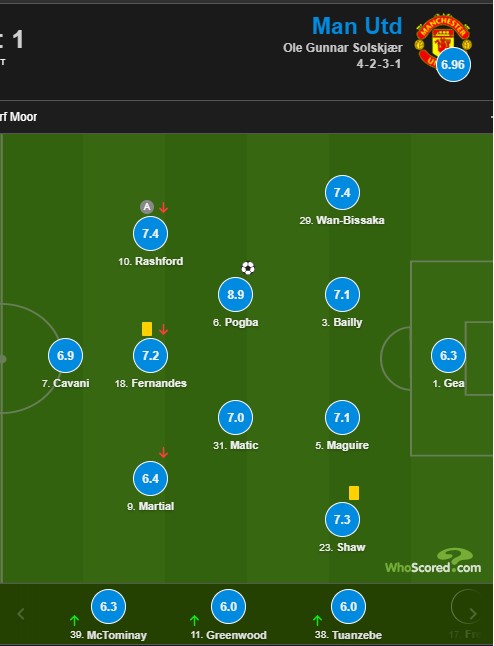