Manchester United lost at home to last-placed Sheffield United 2-1 in Week 20 of the Premier League.

Kean Bryan and Oliver Burke scored for the visitors, while the only goal for United was scored by Harry Maguire.

The latter was the most rated player in the match with a grade of 8.0, while behind him was Paul Pogba with 7.9.

The weakest player of the match was goalkeeper David de Gea with 6.0. 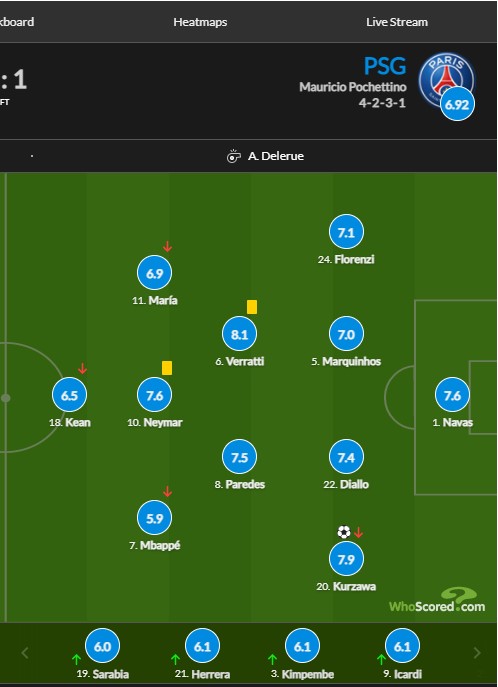