Mauricio Pochettino days ago was officially appointed as the new coach of Paris Saint Germain.

The Argentine coach started with a victory, after PSG triumphed with a clear result of 3-0 against Brest.

But the Argentine coach knows that the team needs to be strengthened with new names and has made Paul Pogban as the top priority.

The Frenchman is ready to leave Manchester United, as he is not going in the best shape. 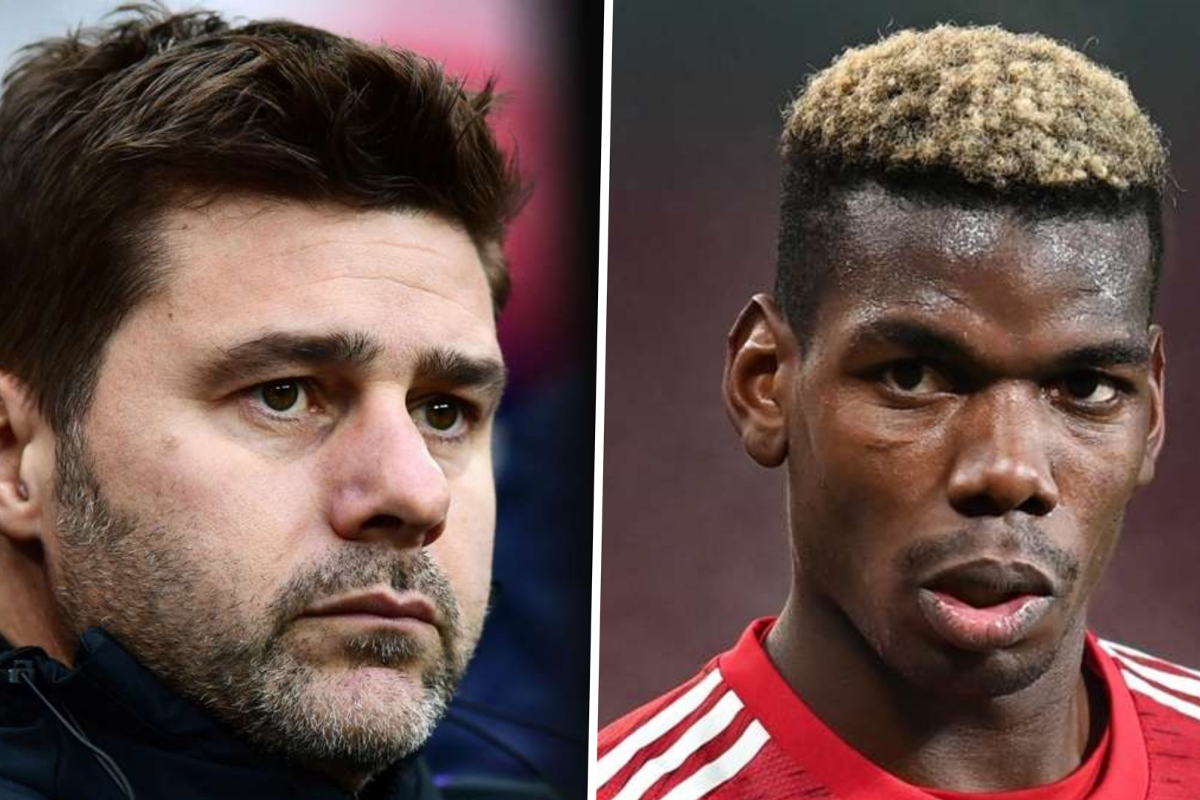 But the reigning French champions will not find his transfer easy, as both Juventus and Real Madrid want Pogban.

The Daily Star has written that Pochettino has made it clear to PSG sporting director Leonardo that he wants Pogban in the team at all costs. 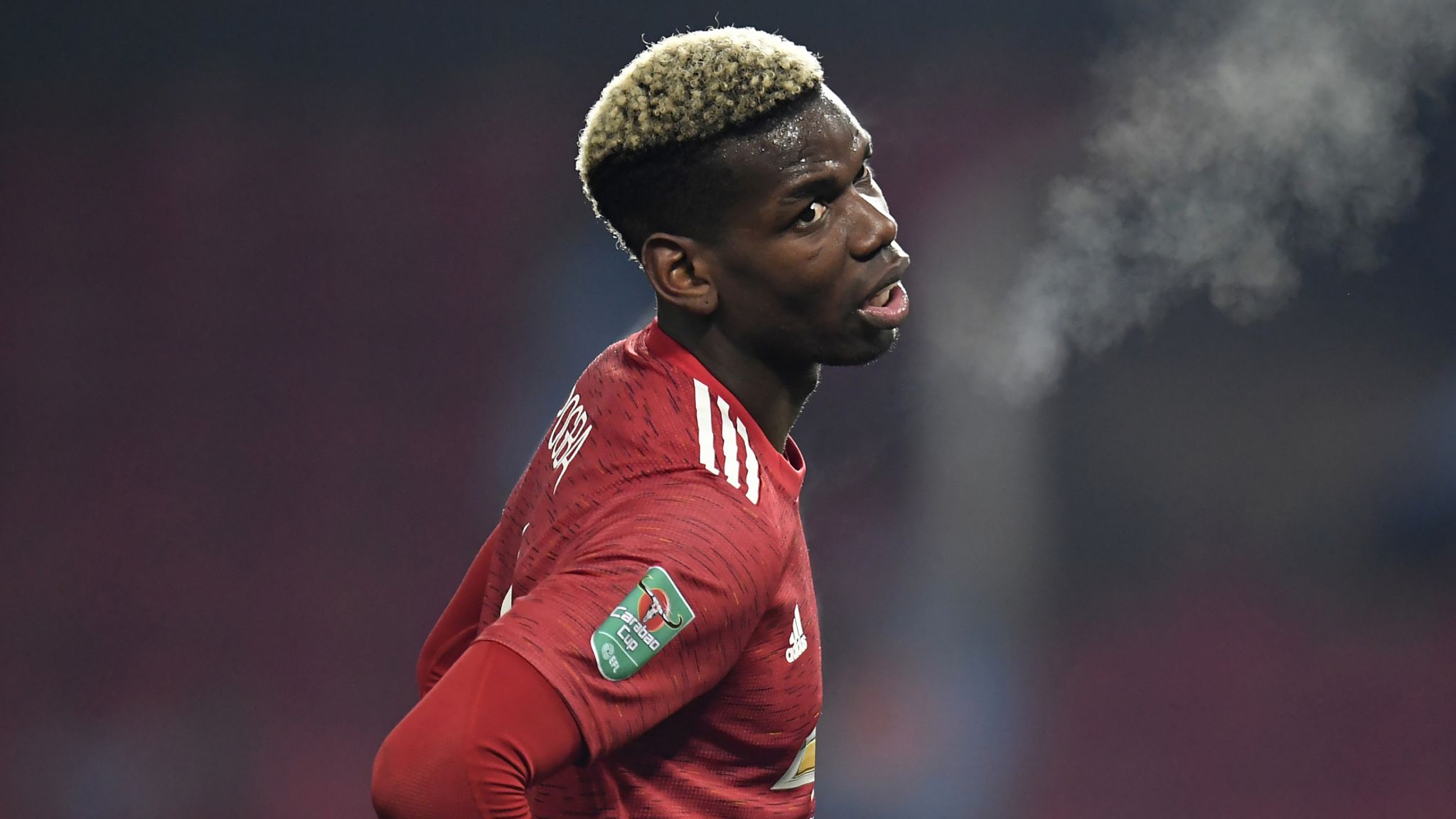 To reach the Frenchman, PSG must offer more than 80 million euros.