According to the medium Football Insider, Pochettino is in ‘regular contact’ with Lloris and is eager to sign with the French goalkeeper.

The pair enjoyed a very close relationship, having spent well during their five years together in North London.

It is thought that the manager and his captain had lunch together regularly on the training ground. 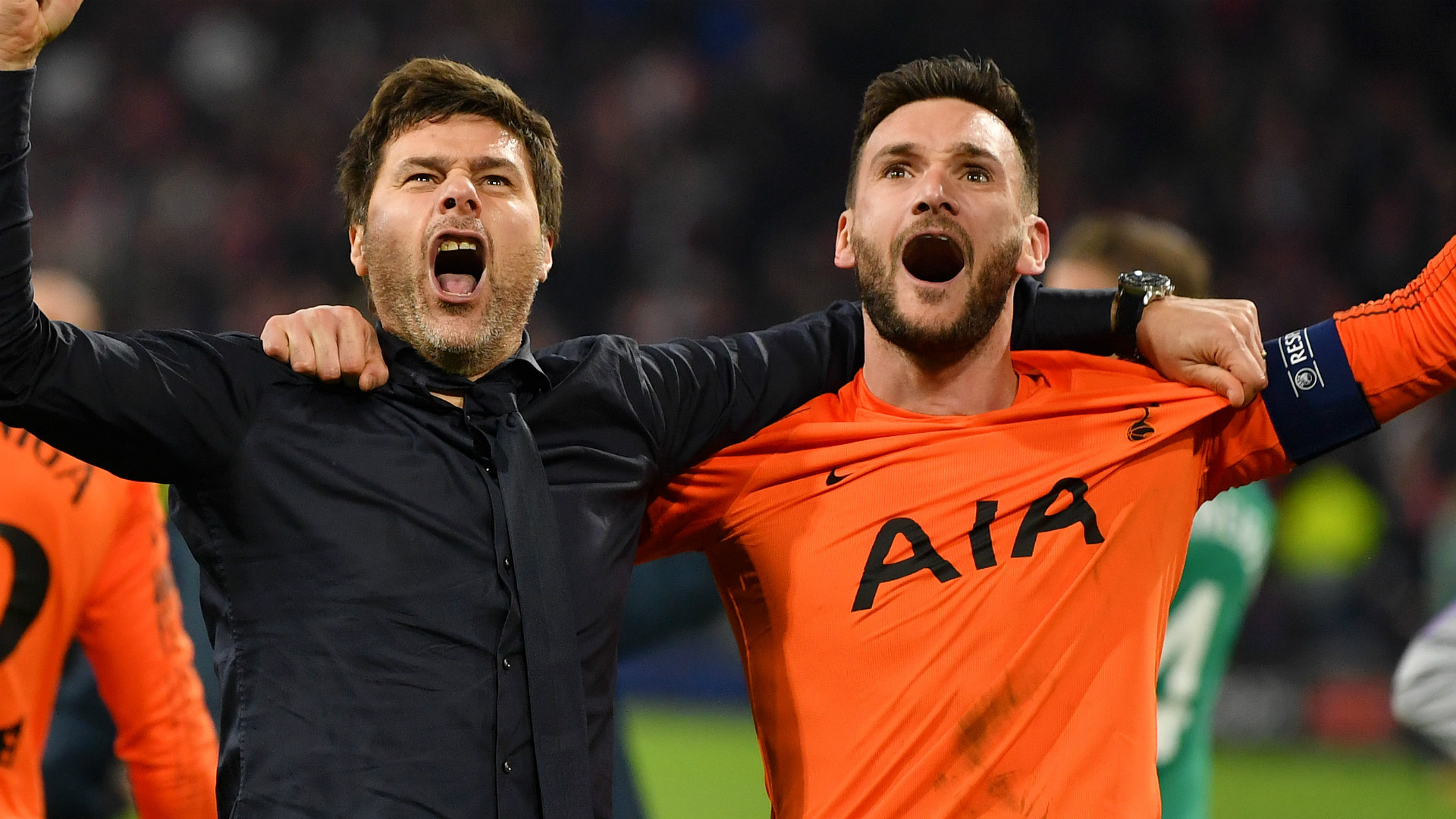 The Frenchman’s relationship with Tottenham’s Pochettino replacement Jose Mourinho is not as strong and this could push Lloris to leave.

Pochettino reportedly hopes to take advantage of this in the summer by offering Lloris a reunion in the French capital. / Telegraphy /