Tottenham Hotspur and Liverpool play the twentieth round match in the Premier League, in an attempt to return to the title race.

The two teams are in positions six and five, while they have a point difference between them, 33 and 34, while the new leader of the championship, Manchester City, counts 41 points.

The Spurs, on the other hand, have two wins, two draws and one loss in the last five championship challenges (win, draw, win, draw, loss).

Tottenham have lost their last five league games against Liverpool, while they have never lost six games in a row against this team.

Liverpool is looking for the third consecutive victory on the trip to the Spurs for the first time, having won in the seasons 2018/2019 and 2019/2020.

Following last season’s win over Manchester City, Tottenham want to win at home to the reigning Premier League champions, having beaten Manchester United twice in a row in 1999/2000 and 2000/2001. 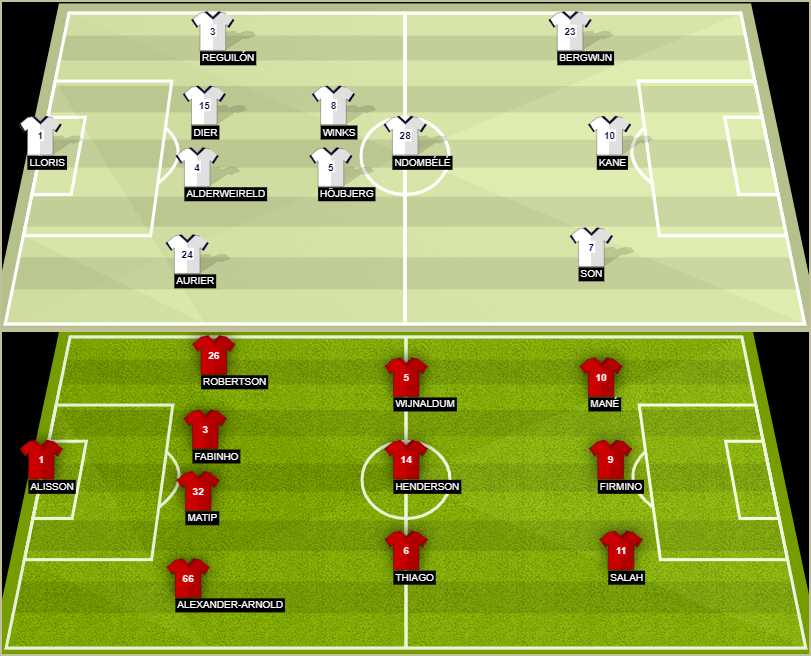 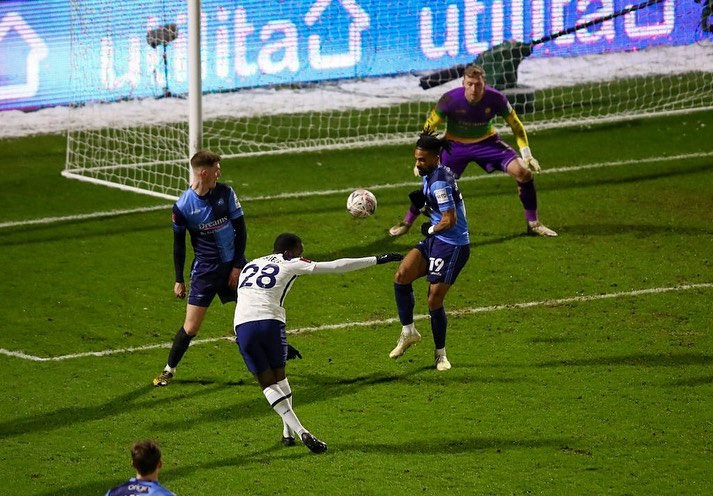 Despite the presence of extraordinary names in this derby, Tanguy Ndombele is expected to be the player to watch in this challenge. The Spurs midfielder is entering this match after some great performances.

The Reds, on the other hand, have not won a single match in which Thiago Alcantara started, so the Spanish midfielder will want to leave behind this unfortunate statistic. 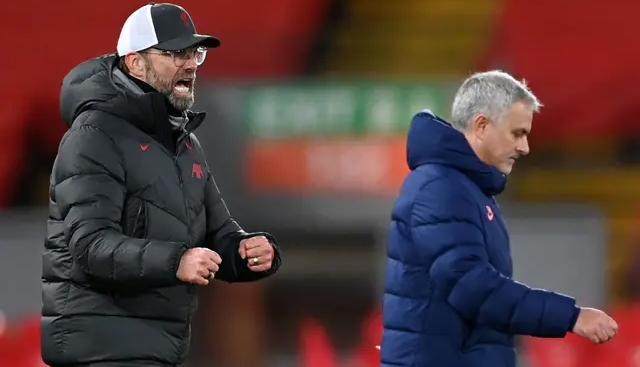 Liverpool have not given much in the attacking phase in recent weeks and things could be more difficult against Tottenham. It is expected to be a fairly close confrontation and the forecast is to close with an equal result.