Italian media write that Juventus will try to sell Alex Sandro to Chelsea, while in his place to take Emerson Palmier.

This is not the first time this type of exchange has been suggested, but the Bianconeri are eager to make money from the departure of players, as they need it to cover their finances.

Calciomercato.com writes that Juve have calculated the transfer cost of Alex Sandro well and would be happy to release him just to save 6 million euros per season. 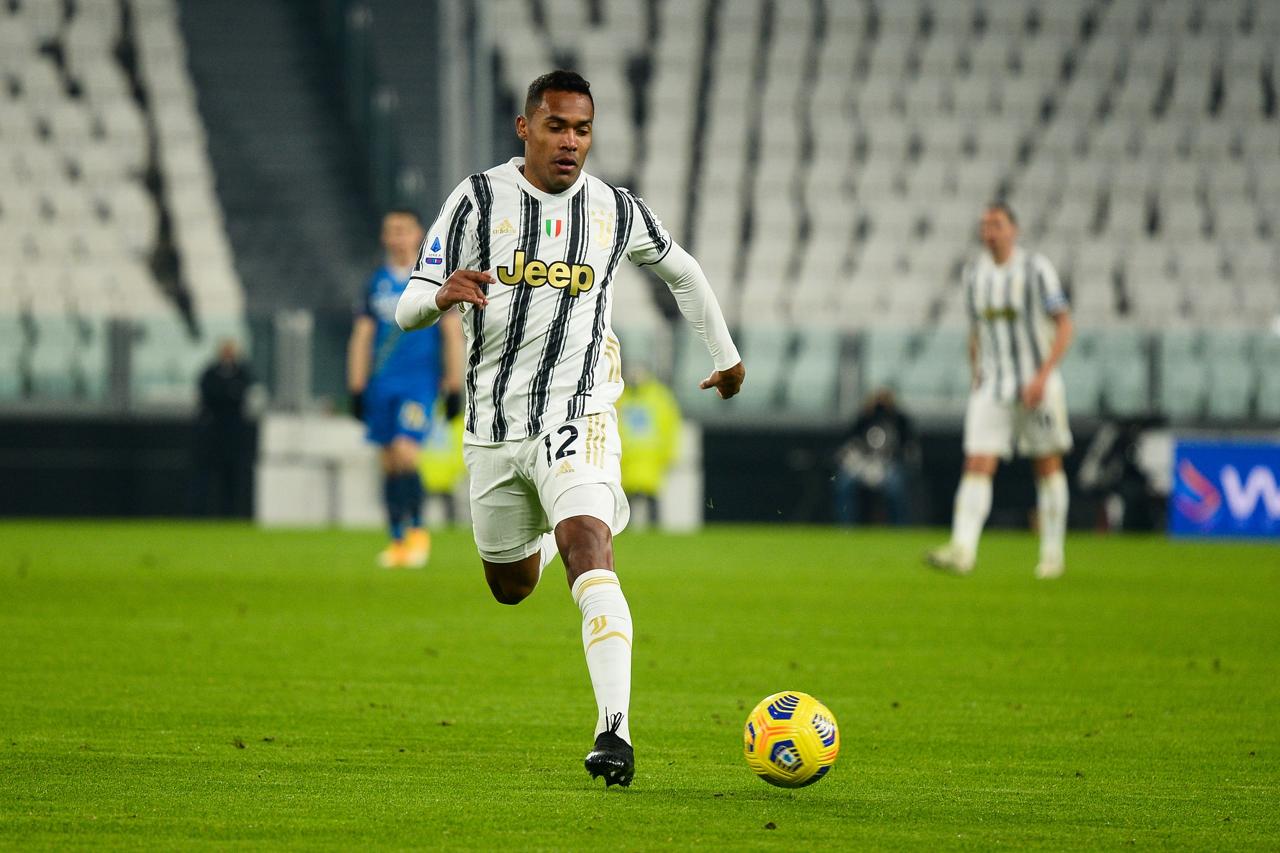 Chelsea manager Thomas Tuchel is a well-known fan of the Portuguese player, having loved Paris Saint-Germain in 2018.

On the other hand, Emerson Palmieri, who was born and raised in Brazil, plays for the Italian National Team, has interest from Serie A clubs such as Juve, Inter or Napoli. 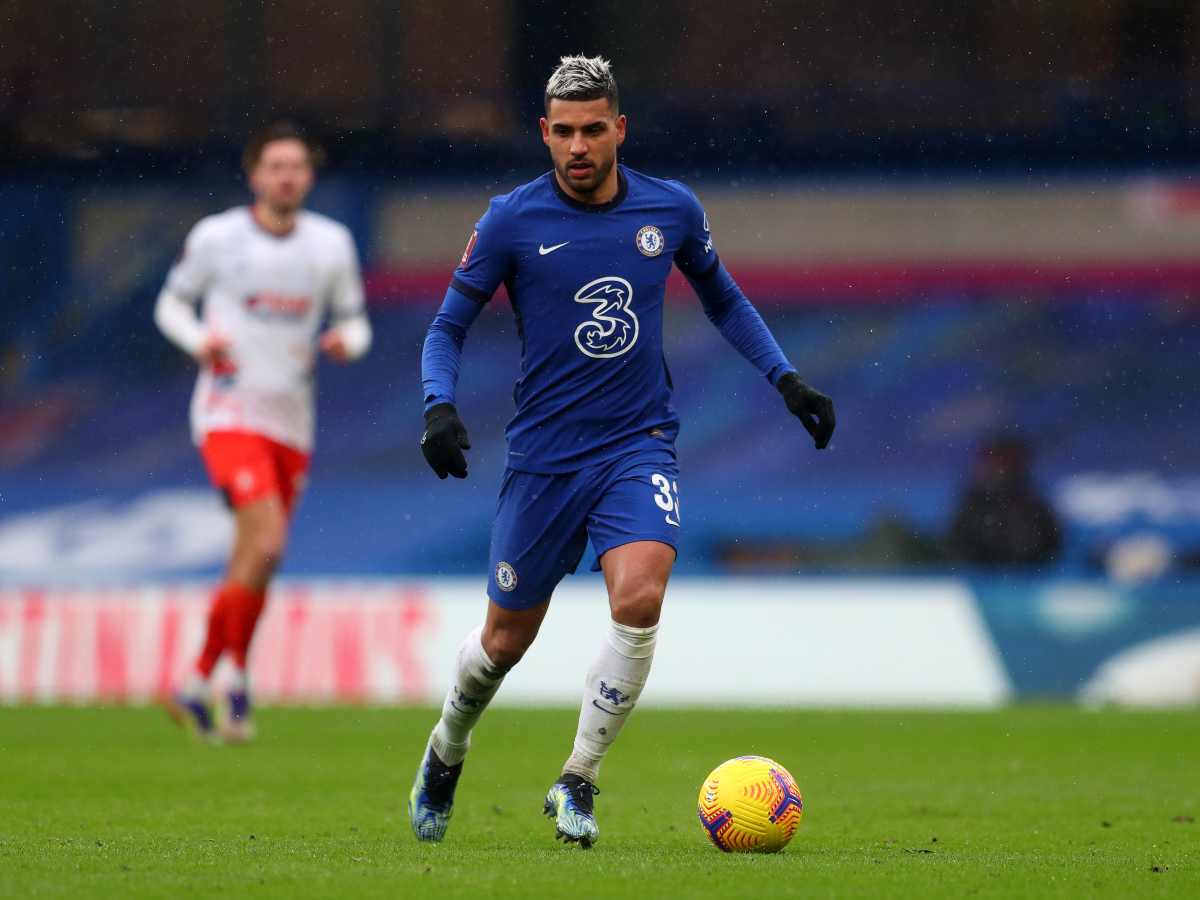 Because he would be coming to Italy from abroad, Emerson would also be able to make the most of the tax cuts.

It all means that his salaries would cost Juve about half that of Alex Sandro. / Telegraphy /