The Telegraph writes that club executives have held talks for a mid-season break, as there are concerns about cases at clubs like Manchester City and Sheffield United.

The match between Manchester City and Everton valid for the Premier League was postponed last night. 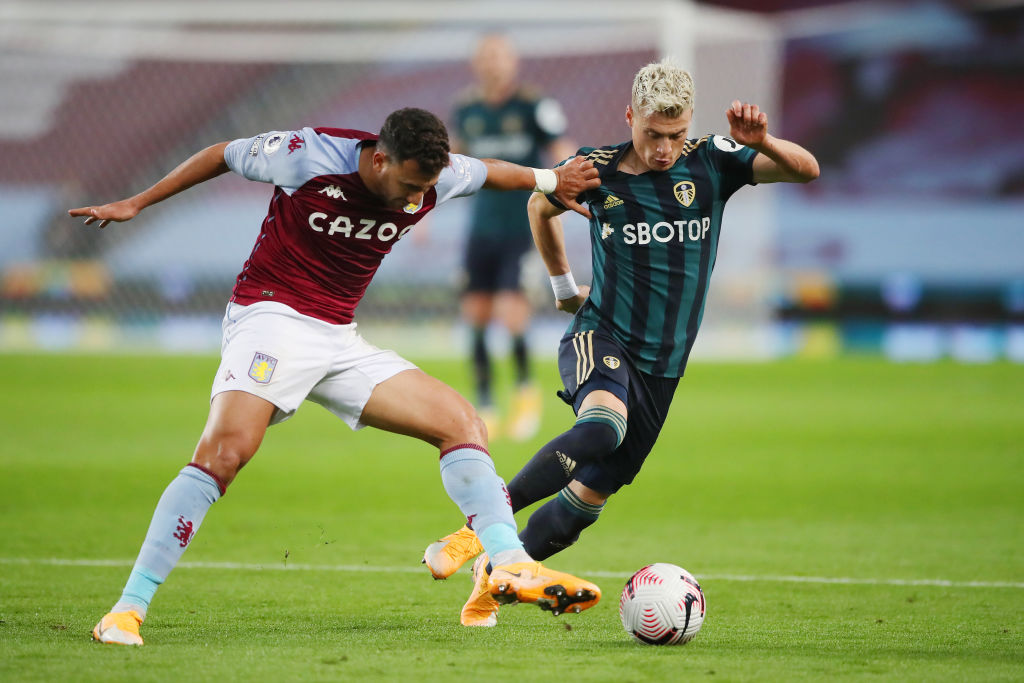 On the other hand the match between Sheffield United and Burnley is being played tonight, there is a fear that many matches should not take place and for this a break from next week is seen.

Tottenham – Fulham is the last game that has been called into question. This is because a ‘number of people’ in Fulham have come out positive.

It remains to be seen if tomorrow’s match will take place. 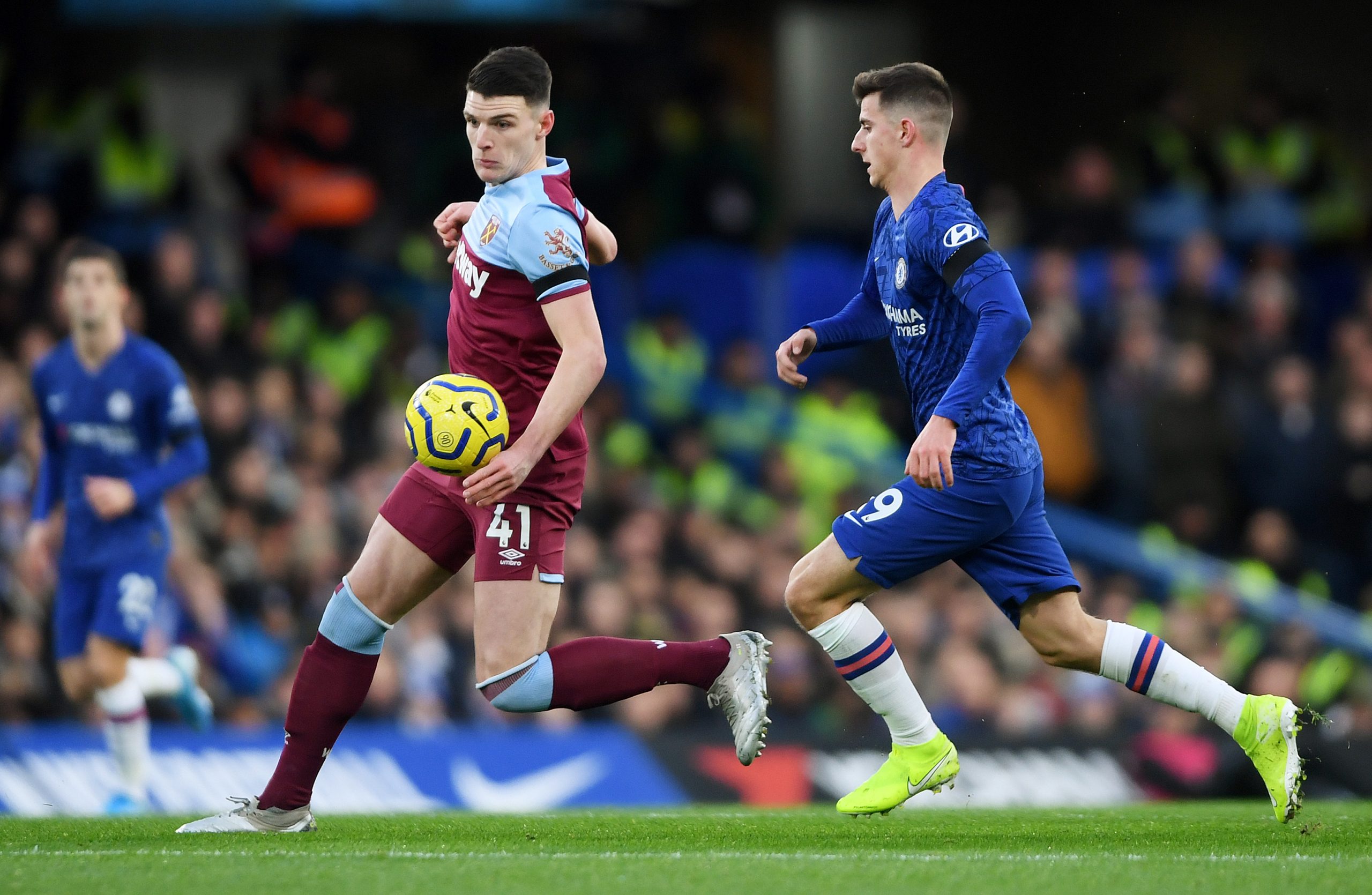 The Premier League recorded 18 positive results in its last round of coronavirus testing.

Southampton boss Ralph Hassenhuttl has also been ruled out and will not be available for his side’s game against West Ham.

Clubs fear the third round of the FA Cup next week will see more postponement of matches, causing possible schedule chaos. /telegraph/