Liverpool and Tottenham Hotspur will meet in the 13th week of the Prmier League.

The Reds will be hosting the Spurs for the match starting at 21:00 on Anfield Road.

Jurgen Klopp in this meeting will be without Thiago Alcantaran, Joe Gomez, Diogo Jotan, James Milner, Xherdan Shaqiri, Virgil van Dijkun and Tsimikas, who are injured.

A big night at Anfield awaits…

Liverpool may not even count on Naby Keitan and Joel Matipi, who have problems with injuries, and who have dilemmas about their appearance.

On the other hand, Jose Mourinho can not count on Eric Lamelan who is also injured, while in the dilemma is Gareth Bale who is ill.

In the last four meetings, Liverpool have triumphed over Tottenham in the Premier League, with only one goal difference.

It is predicted that this match will end in a draw, but there will be goals, at least two. 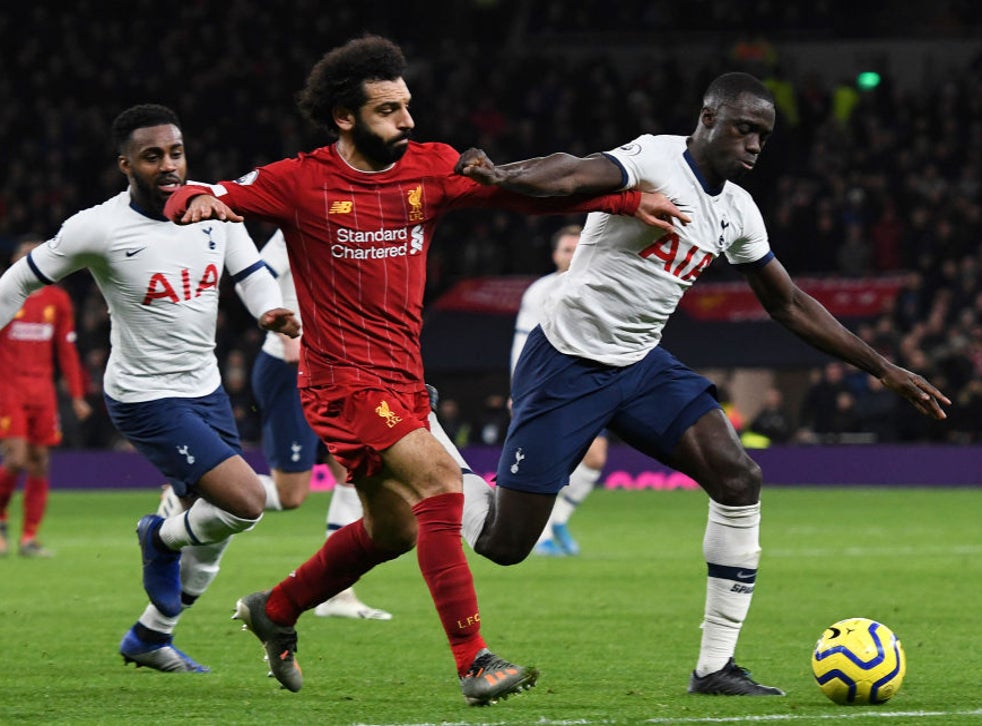 Tottenham is currently the leader in the league with 25 points, as well as Liverpool, and this duel will determine the new leader in the English league.