Chelsea has won as a guest of Crystal Palaces with the result 4-1 in the match valid for the 31st week of the Premier League.

Christian Benteke scored the only goal for the guests in this meeting.

The best player in the match turned out to be Pulisic who was rated 8.7 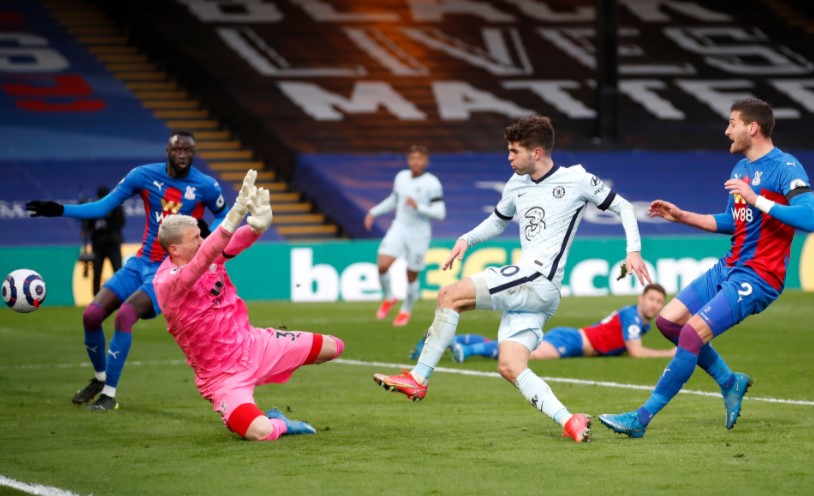 After him with good performance was rated Mason Mount with 8.5.

Chelsea with this victory goes to the quota of 54 points in fourth place.