The arrival of coach Thomas Tuchel at Chelsea has not been well received by Christian Pulisic.

The American striker had worked with the German coach Borussic Dortmund and was expected to be the star of Chelsea after the arrival of Tuchel, but such a thing did not happen.

The winger is not finding space in the starting lineup, as the scheme with which Tuchel plays does not suit him.

The 22-year-old is seen as Chelsea’s biggest star, but if his situation does not change then he could leave in the summer. 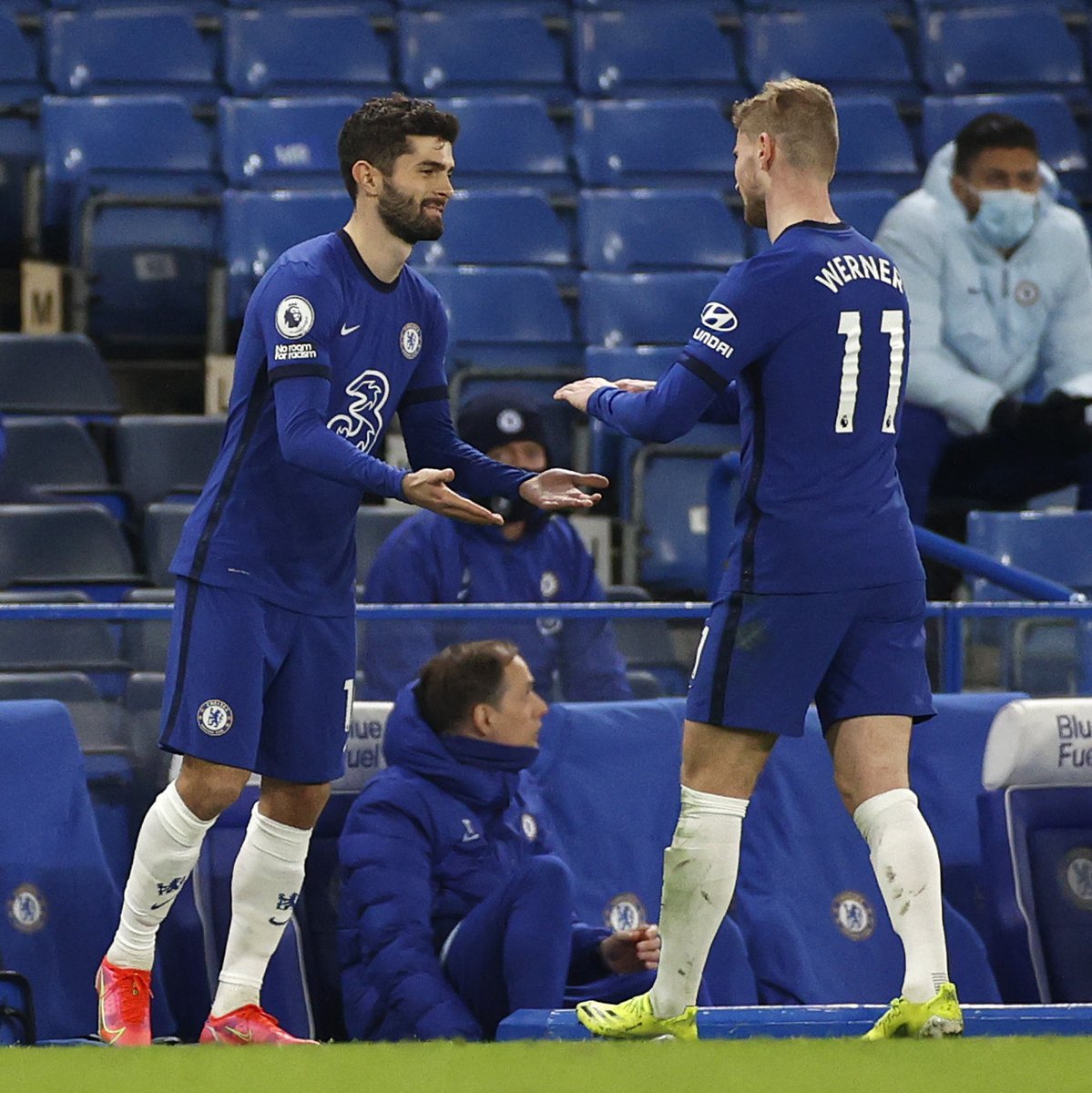 The two English giants, Manchester United and Liverpool are interested in transferring the striker.

Pulisic adapts to the game of the two teams and if his situation in London does not change, leaving Chelsea would not be a surprise.

The reigning champion of Germany, Bayern Munich, remains in the race for the player.

The American representative joined Chelsea two years ago for 64 million euros from Borussia Dortmund, while he has a contract with the Londoners until the summer of 2024. / Telegraphy /