Skip to content
HomePremier LeagueRangnick: Chelsea asked me in front of Tuchel


Ralph Rangnick has said that Chelsea had asked him to become interim coach before the engagement of Thomas Tuchel.

The Blues fired Frank Lampard in January after poor results, while his place was taken by former Paris Saint-Germain coach.

Although the replacement was quick, Rangnick, who has been RB Leipzig coach, has stated that he had turned down Chelsea’s offer. 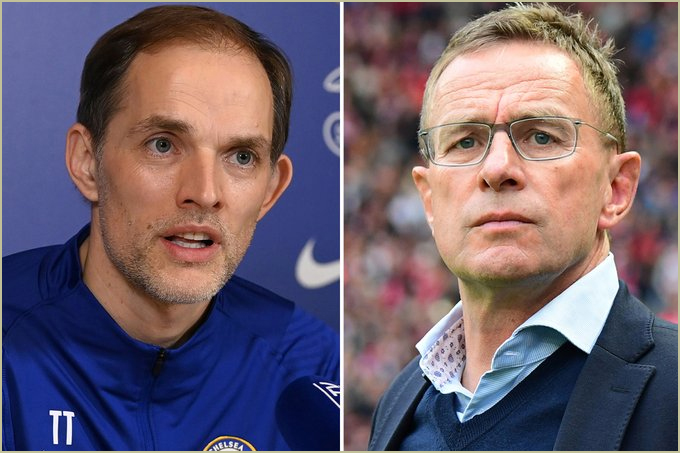 “I told them: ‘I would like to come and work with you, but I can not do it for four months. “I am not a temporary coach.”

“For the media and the players, I would become a ‘four-month-old coach’, a failure from day one,” Rangnick said in an interview with The Times.

Further, he has praised coach Tuchel for the immediate impact he has had on the Chelsea team that is playing well under his orders. /Telegraph/