Skip to content
HomePremier League“Rashford did not say he would never leave”, Van Gaal claims that the Englishman can leave Manchester United

Rashford exploded on stage under the leadership of Van Gaal in 2016 and has become a mainstay in United’s attack, but his departure does not seem impossible.

“I admire him because he was an honest and clean boy. He comes from an area where things are tough. And the way he is fighting for less privileged children is wonderful. He does many things for the community. “He is a great guy,” said Van Gaal.

“I liked hearing him say he hoped to play for United for a long time. But I listened carefully. “And he did not say he would never play for another club.”

Van Gaal went on to praise Rashford for maturing in his game from raw talent to complete player that he has now become. 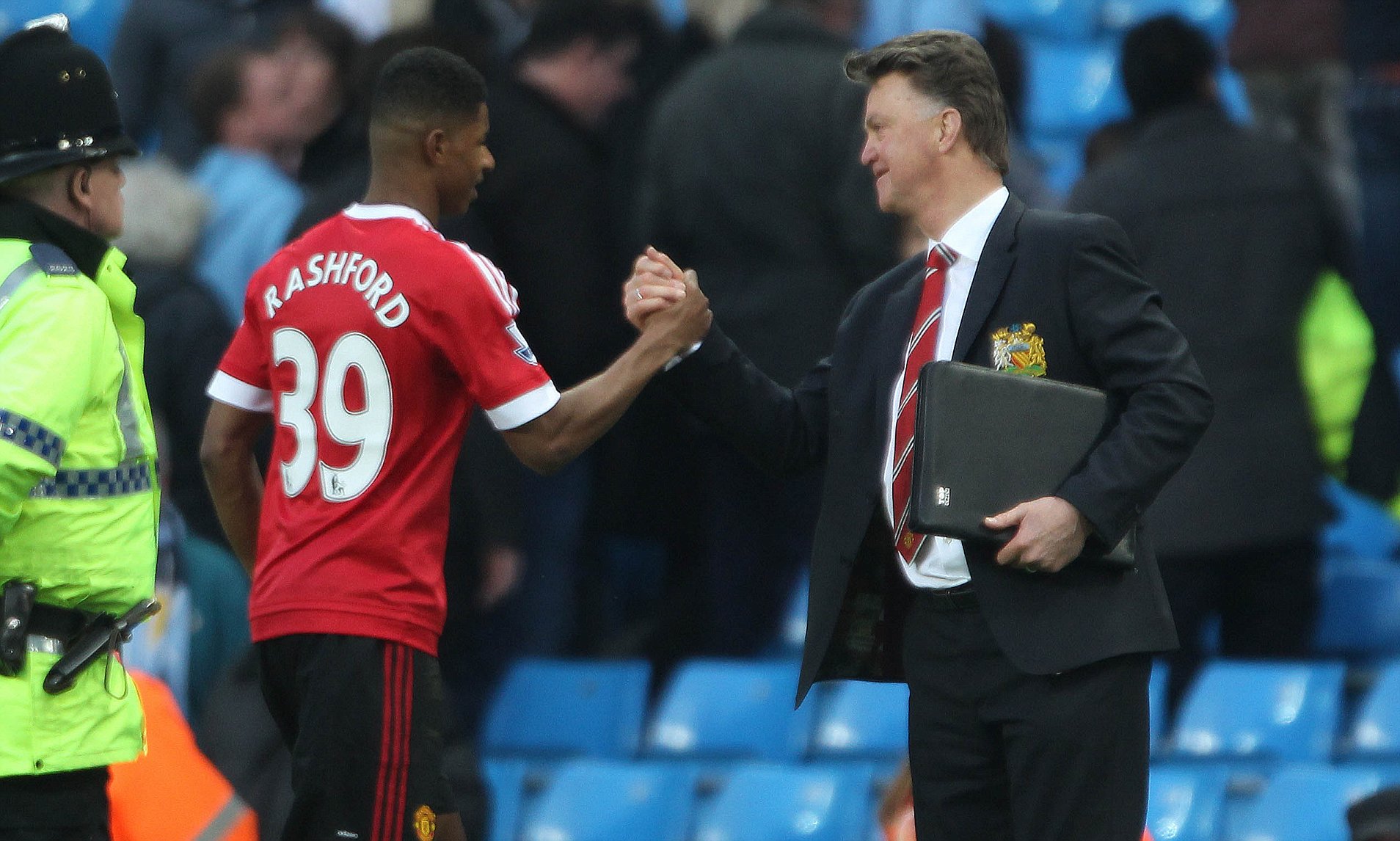 “When I first saw him, he was an old-fashioned dribbler. So he played as a backup. He would pass people all the time with beautiful dribbles. And he still likes to do that. But he is now growing as a big player. “He knows when he can’t do his dribbles, he has to follow.”

“When he has two players marking him, he has to come up with quick decisions and different options. “I noticed how he is giving more assists for goals, the way he scans the field is good.”

“He has to keep doing it, if he dribbles a lot, he gets stuck with the ball. “When you give him space, he is unstoppable,” concluded the Dutchman. / Telegraph /