Milot Rashica is expected to leave Werder Bremen during the summer transfer window.

The star from Kosovo was in high demand in the summer of 2020, but in the end Werder was not satisfied with the offers and decided to keep the Kosovar.

Anyway, the form that Rashica has shown this edition with Werder is miles away from last year and his price has dropped significantly. 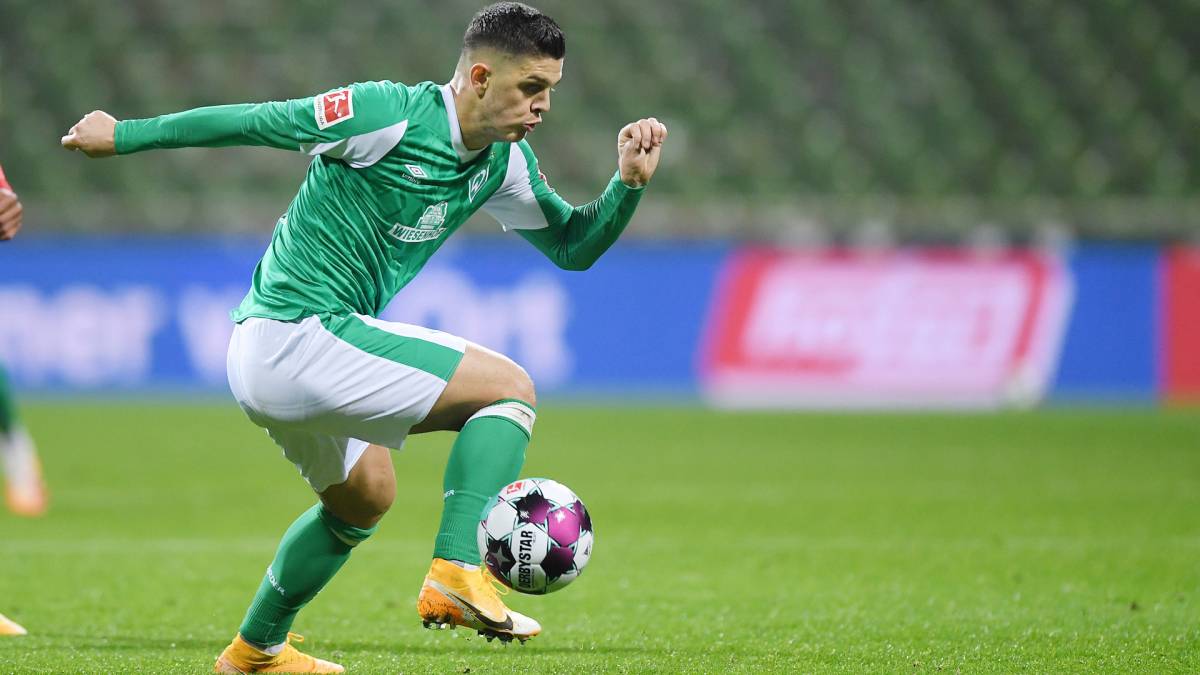 Werder last year demanded 30 million euros, but now the value of Vushtrri is half as small.

The German team is ready to allow Rashica to leave if an offer of 15 million euros comes.

The future of the Kosovar representative may be in the elite of English football, the Premier League where Aston Villa continues to monitor his situation. 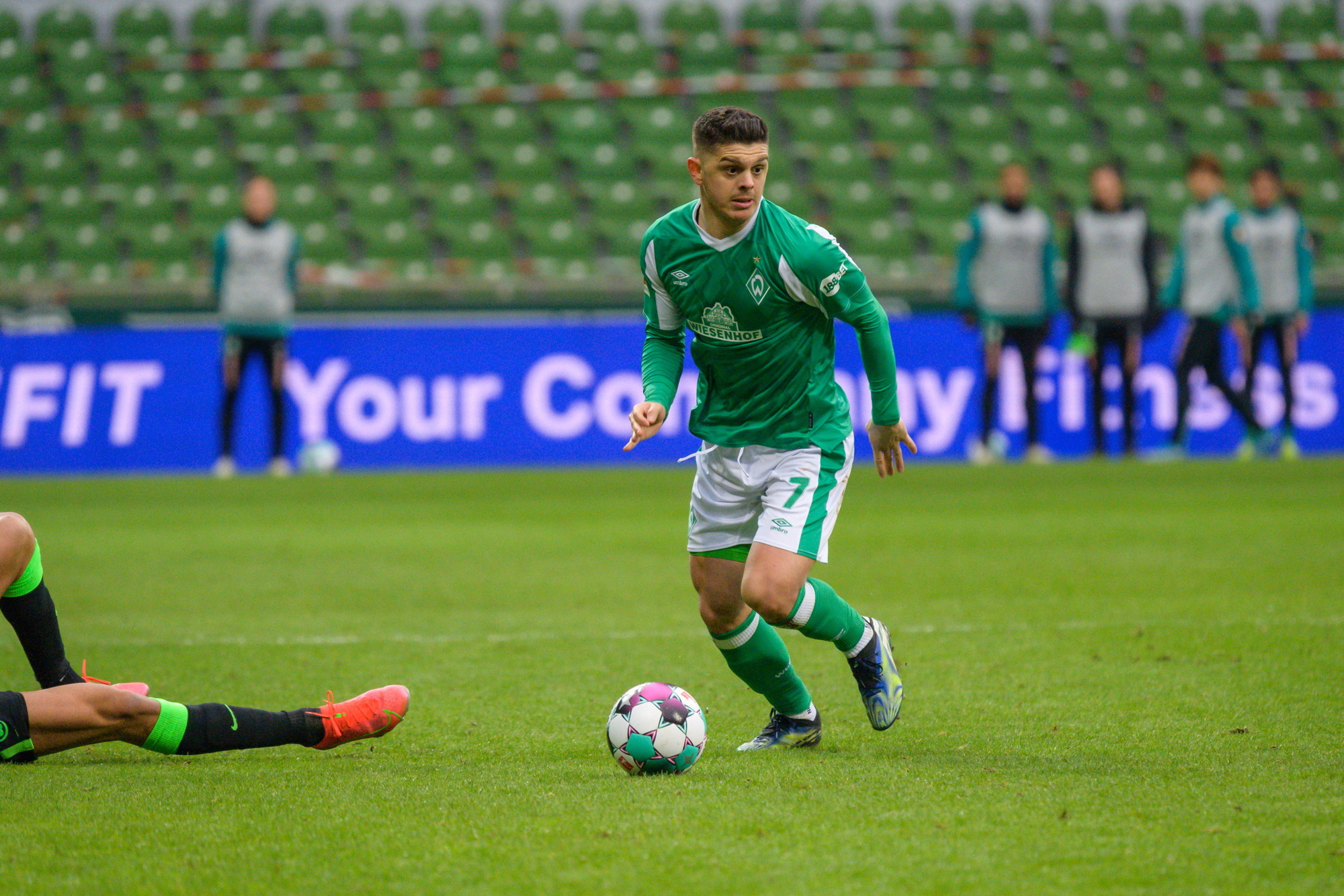 But the price of 15 million euros that Werder is asking for is being assessed as high, as Miloti has scored only one goal this edition.

However, the winger continues to be on the wish list of German teams such as Hertha Berlin, Wolfsburg and Bayer Leverkusen. 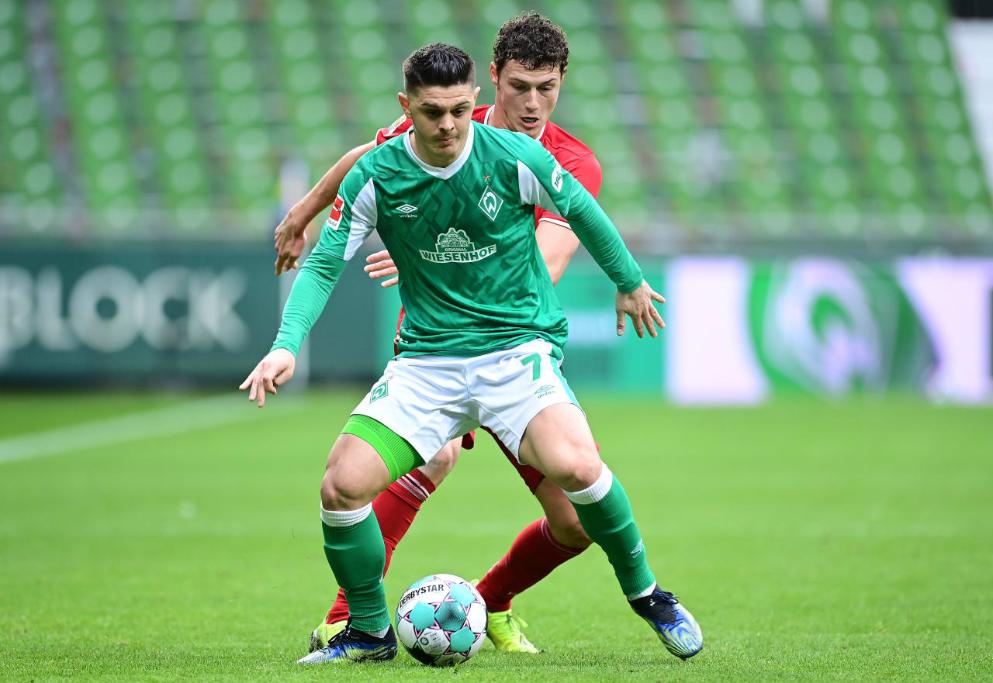 The 24-year-old has played 18 matches in the Bundesliga this season, where in addition to one goal he also has five assists. / Telegraphy /