Manchester City two years ago had made a good investment, after signing Spanish defender Pedro Porro.

The English giant had transferred the Spanish right defender for 12 million euros, but Porro has not yet played an official match with City.

He was initially loaned out to Real Valladolid, while this year he is shining as a loan player to the Portuguese giant Sporting Lisbon. 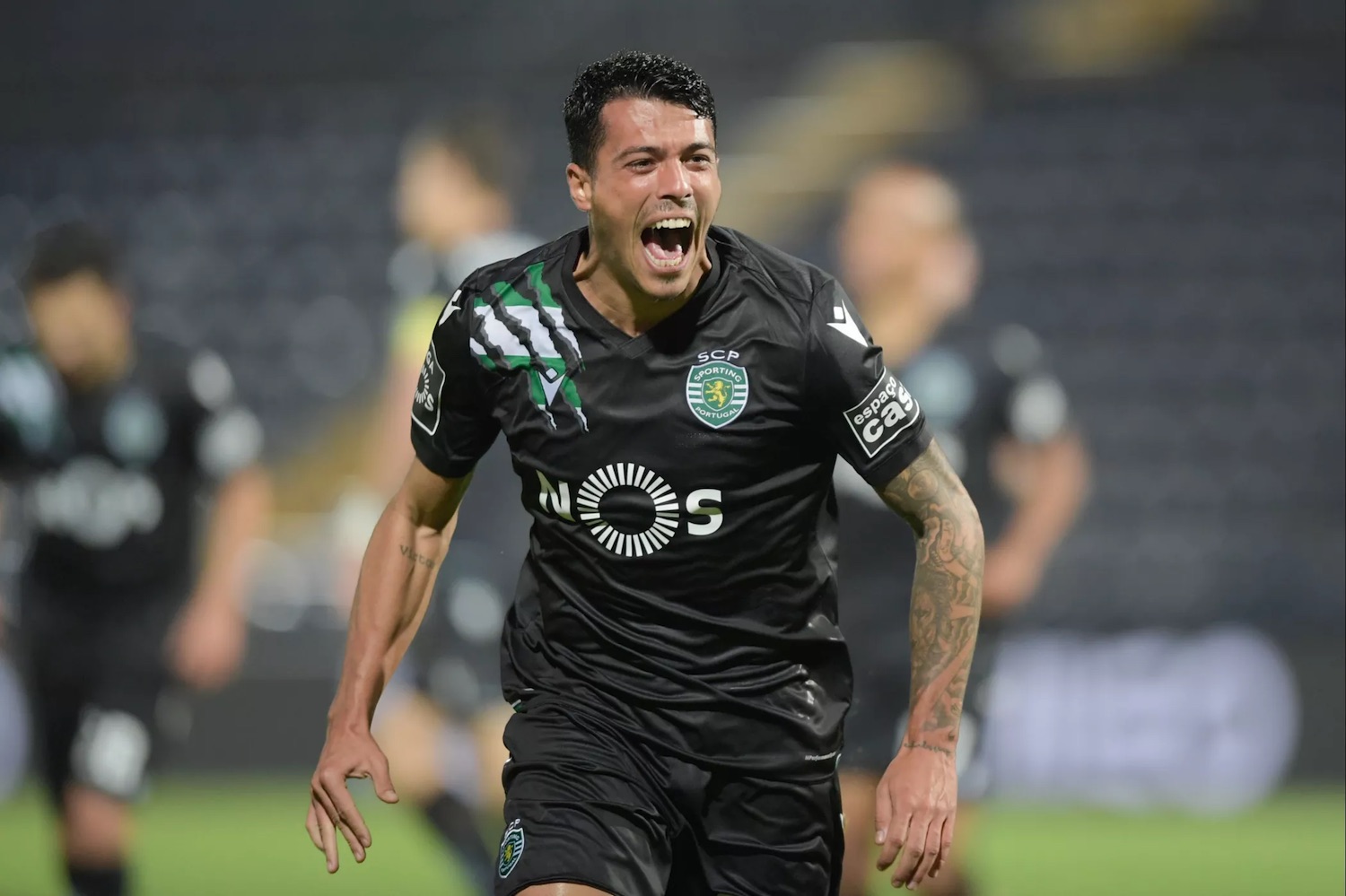 Thanks to his good performances, Porro has also become part of the Spanish National Team, but is also on Real Madrid’s transfer list.

Los Blancos will sack Alvaro Odriazolan in the summer and see Porro as his adequate replacement. 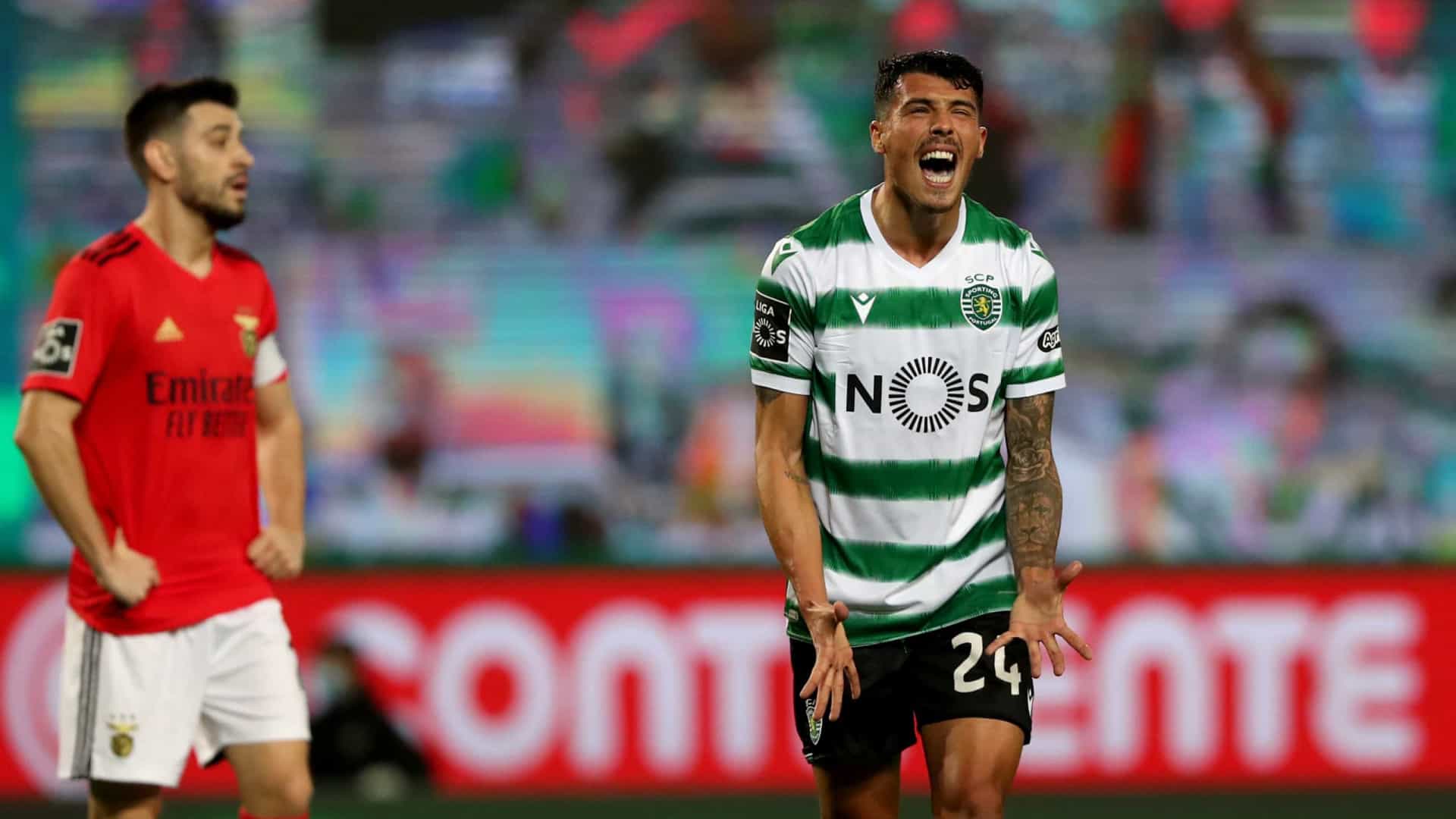 The 21-year-old could be transferred to the Santiago Bernabeu if Los Blancos spend 25 million euros on him.

It is worth mentioning that this edition, Porro in 34 appearances has scored four goals and made an assist. / Telegraphy /