The Spanish club’s agents have targeted and are monitoring the situation of Phil Foden, the 20-year-old Manchester City player who is not playing regularly.

According to the English media, the footballer thinks that he deserves more space on the field, which has increased Real Madrid’s interest, and if the situation does not change by the end of the season, then new perspectives can be opened for the midfielder. 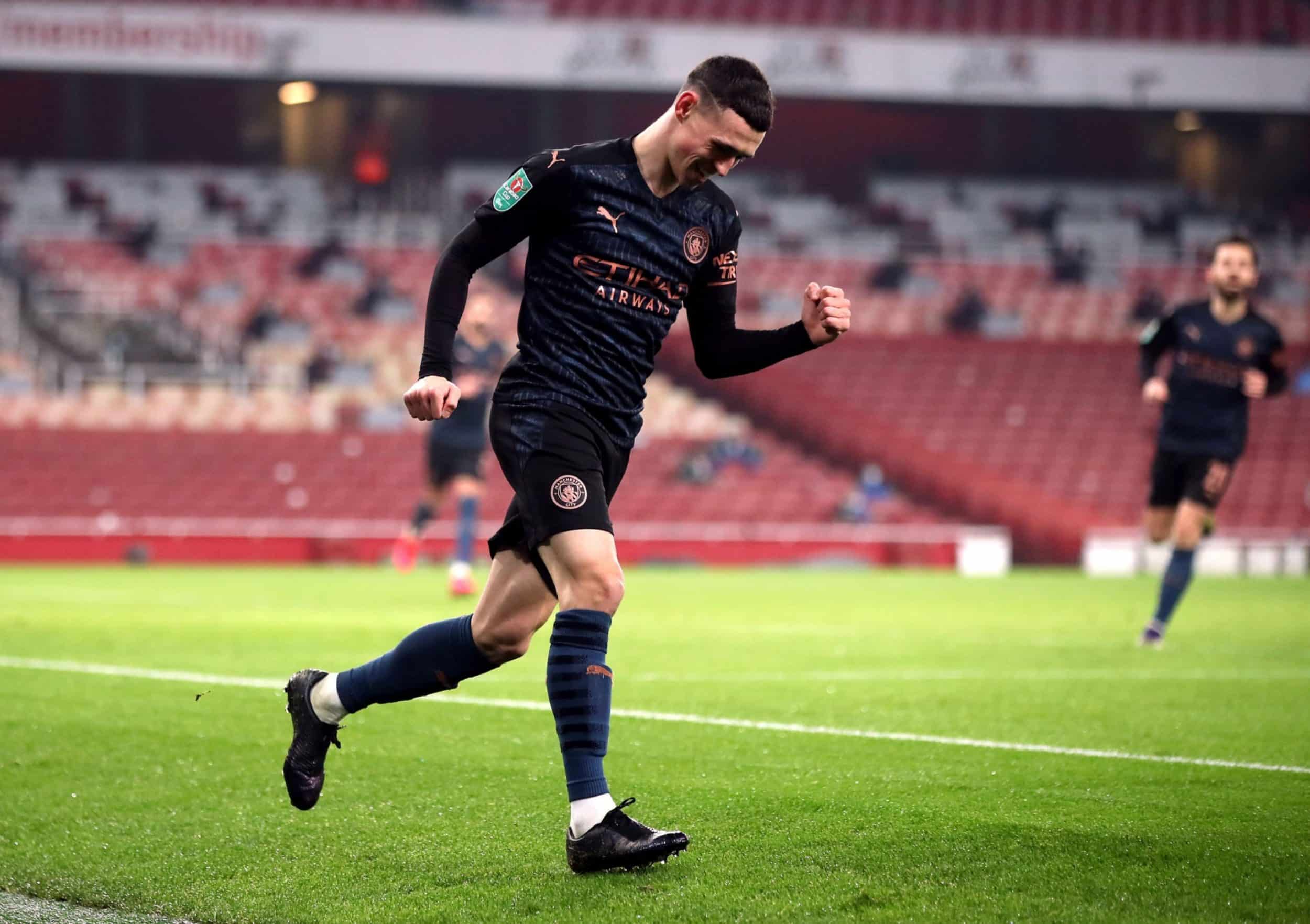 Foden has a contract until 2024 with Citizens and is worth at least 70 million euros, a sum that Real can pay next summer.

The player is highly valued by his club, but the limited space has made him think about leaving.

However, the reigning European champions, Bayern Munich, have long been interested in him. / Telegraph /