Isco could leave Real Madrid as early as the January transfer window.

The reigning Spanish champions have put the Spanish midfielder up for sale and are awaiting any offers during the last two days of the transfer window.

The Spanish midfielder Isco did not have many spaces and this edition he played in only 18 matches, mainly from the reserve bank making an assist. 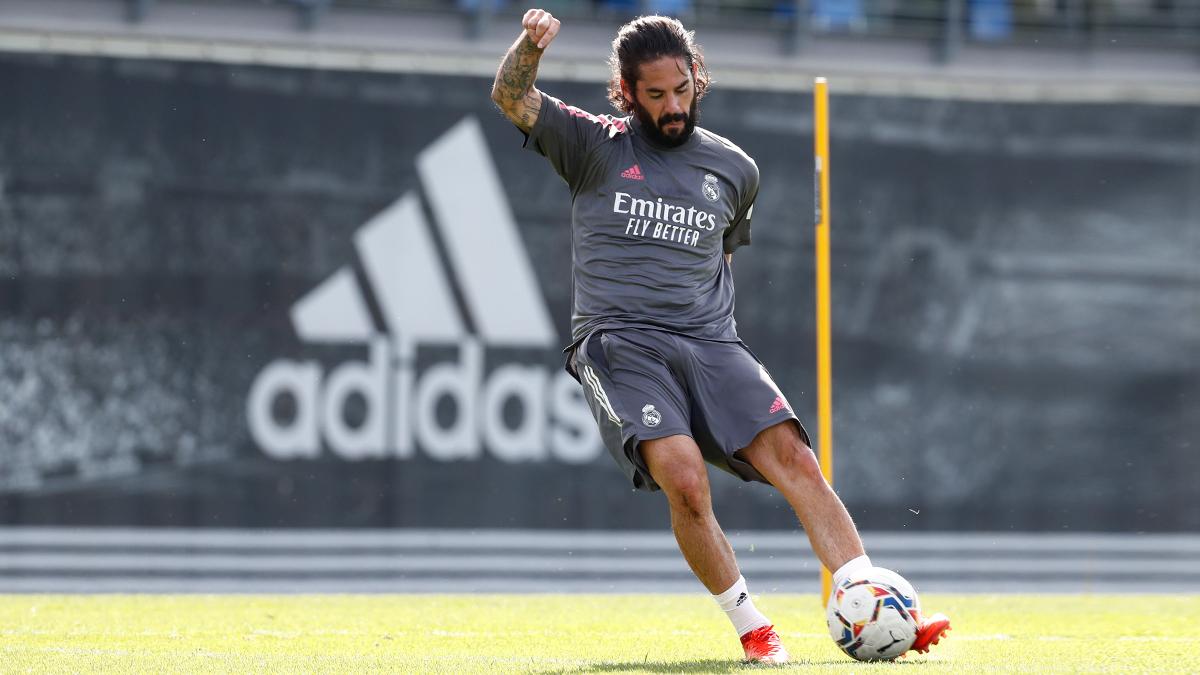 Real has set the departure price and if an offer of 40 million euros comes, it will immediately remove the player.

Sevilla remains the most interested team to take the Spaniard, but who are not able to pay the amount requested by Real Madrid.

The 28-year-old is also wanted by Arsenal, Milan and Everton, but neither team wants to spend that much during January. 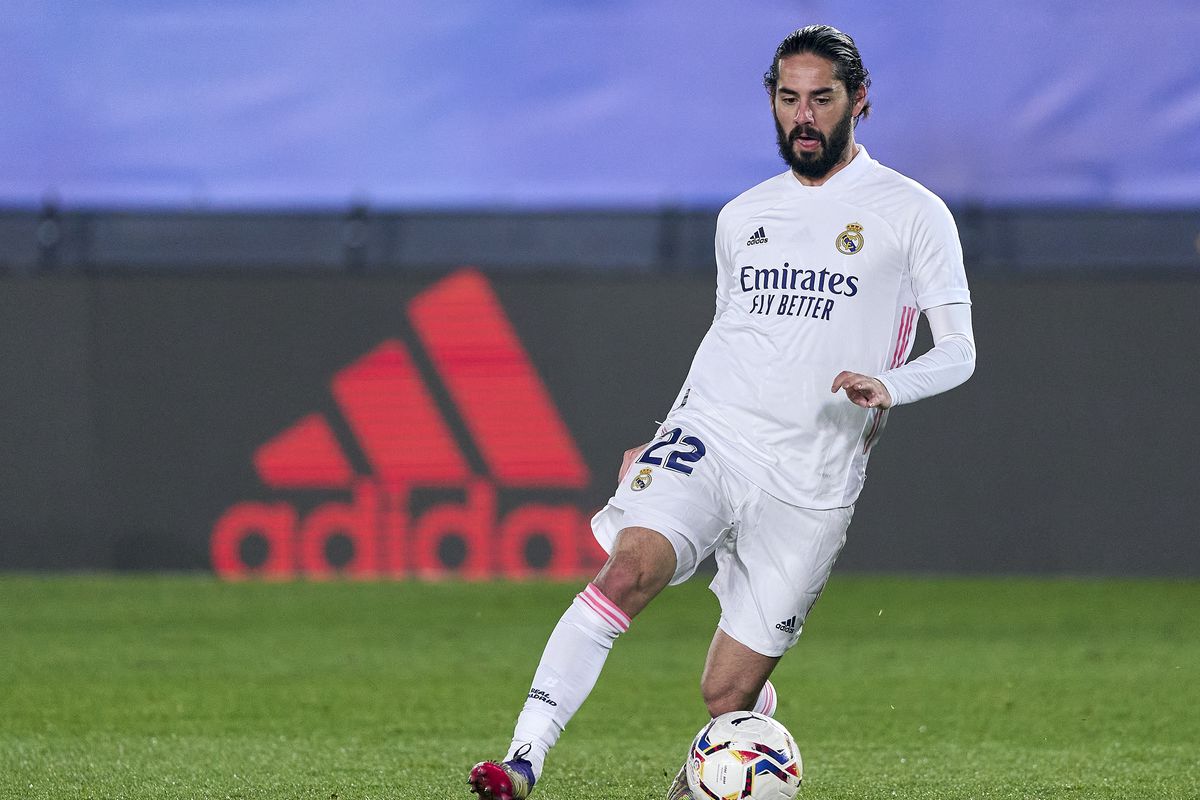 The Spanish international has a contract with Real until the summer of 2022, but he is not liked by coach Zidane.

However, the Spanish media have reported that if Real reduce their financial claims, then any of the aforementioned teams could try to transfer Isco. / Telegraphy /