Real Madrid is trying to transfer Phil Foden from Manchester City at the end of this edition.

Los Blancos are reportedly preparing a fat contract for English talent, only to join them in the summer of 2021.

Florentino Perez knows that Pep Guardiola will not allow Foden to leave so easily, as his attitude towards the player is already known. 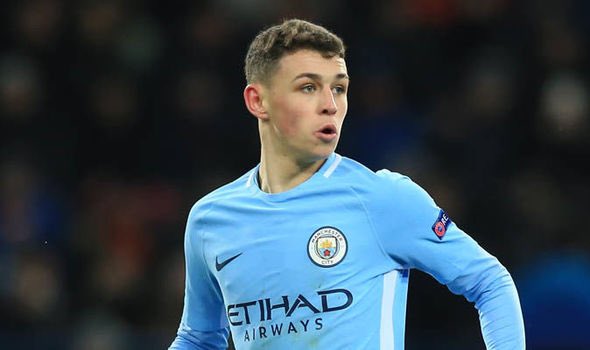 The Spanish coach has described the Englishman as the most talented player his eyes have seen and that he is a player that England need to take care of.

But Real Madrid seem to be doing their best to transfer him to the Santiago Bernabeu in the summer of next year.

According to the Mirror, the royal club is expected to make an offer of around 100 million euros to Citizens, for the player’s card. /telegraph/