According to what he reports Goal newspaper, Los Blancos are considering withdrawing from the race for Eduardo Camavingan, the reason Rennes is asking for a lot of money.

While Toni Kroos and Casemiro are also at their best, while Luka Modric is at the west of his career. 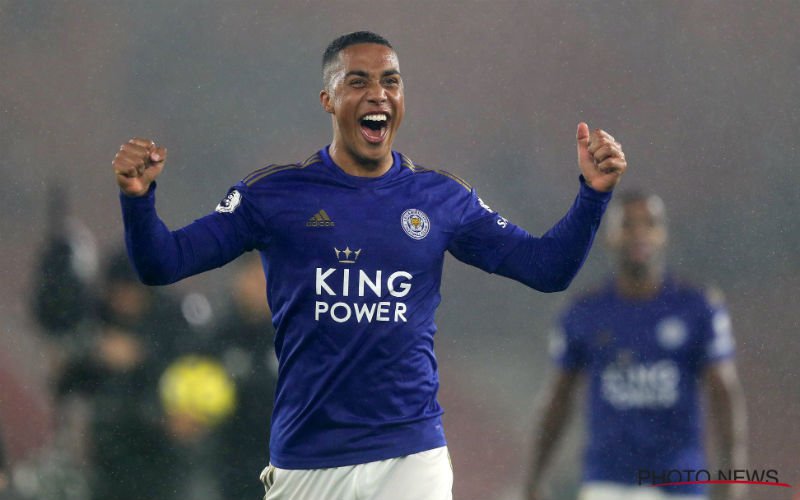 If they can not transfer Camavingan, then Youri Tielemans would be the ideal player for their midfield.

To realize the transfer of the Belgian, Real Madrid must pay around 50 million euros, as much as his clause in Leicester.

Youri Tielemans reportedly likes the transfer to Los Blancos, but it is still unclear what will happen to Camavingan. /Telegraph/