Real Madrid have recently been linked with Tottenham winger Son Heung-min, who is having a great season in the Premier League.

The South Korean has formed a good partnership with Harry Kane under Jose Mourinho at Spurs, where he has scored 12 goals in 16 Premier League games and secured five assists.

According to Marca, Real Madrid will meet with their Tottenham counterparts to get more information on what will be required for a possible agreement between the parties. 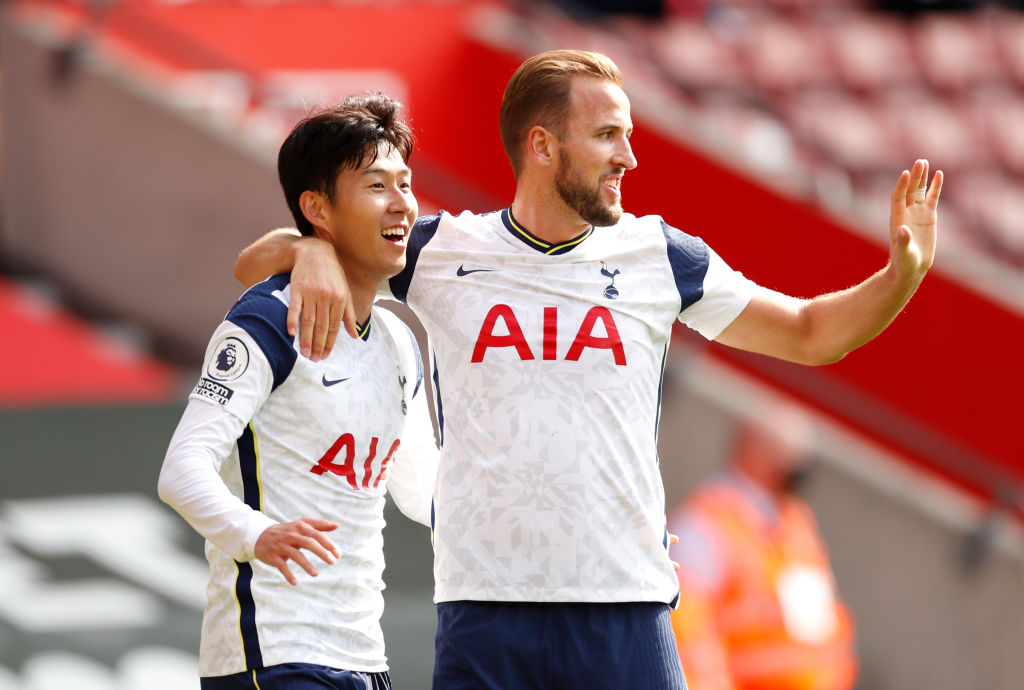 Real Madrid coach Zinedine Zidane is said to be a big fan of Son, though any move could be complicated given his Tottenham contract expires in 2023 and the club could demand a huge figure.

It must be said that Real Madrid is carefully monitoring their finances given the coronavirus pandemic. 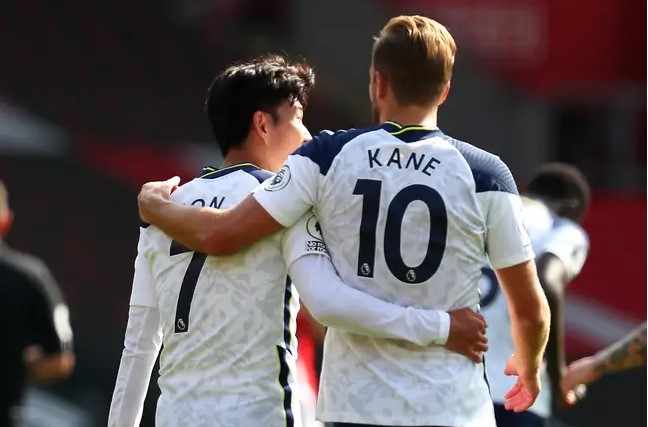 On the other hand the clubs have a good relationship, as they have made several deals in recent years like those of Gareth Bal, Luka Modric and Sergio Reguilon. / Telegraph /