Paul Pogba will leave Manchester United and it is only a matter of time before this happens.

The French midfielder could leave his team in the January or summer transfer window.

Juventus and Real Madrid are the two teams most interested in the player, but Paris Saint Germain also remains in the race.

Juventus is ready to sacrifice Paulo Dybala in exchange for the Frenchman, but now another offer has come in the direction of United. 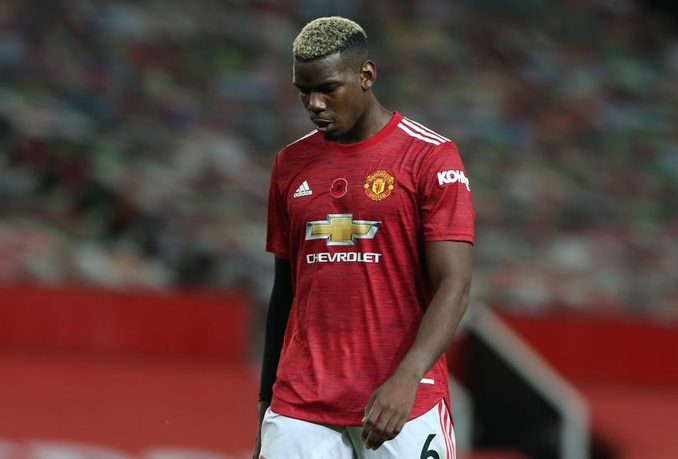 Recent news from Spain reports that Real Madrid president Florentino Perez is also ready to sacrifice one of the team’s stars for Pogban.

Los Blancos are ready to sacrifice their 100 million purchase, Eden Hazard to take the Frenchman to the Santiago Bernabeu.

The Red Devils need to bolster the offensive ward and of course Hazard seems a very good option. 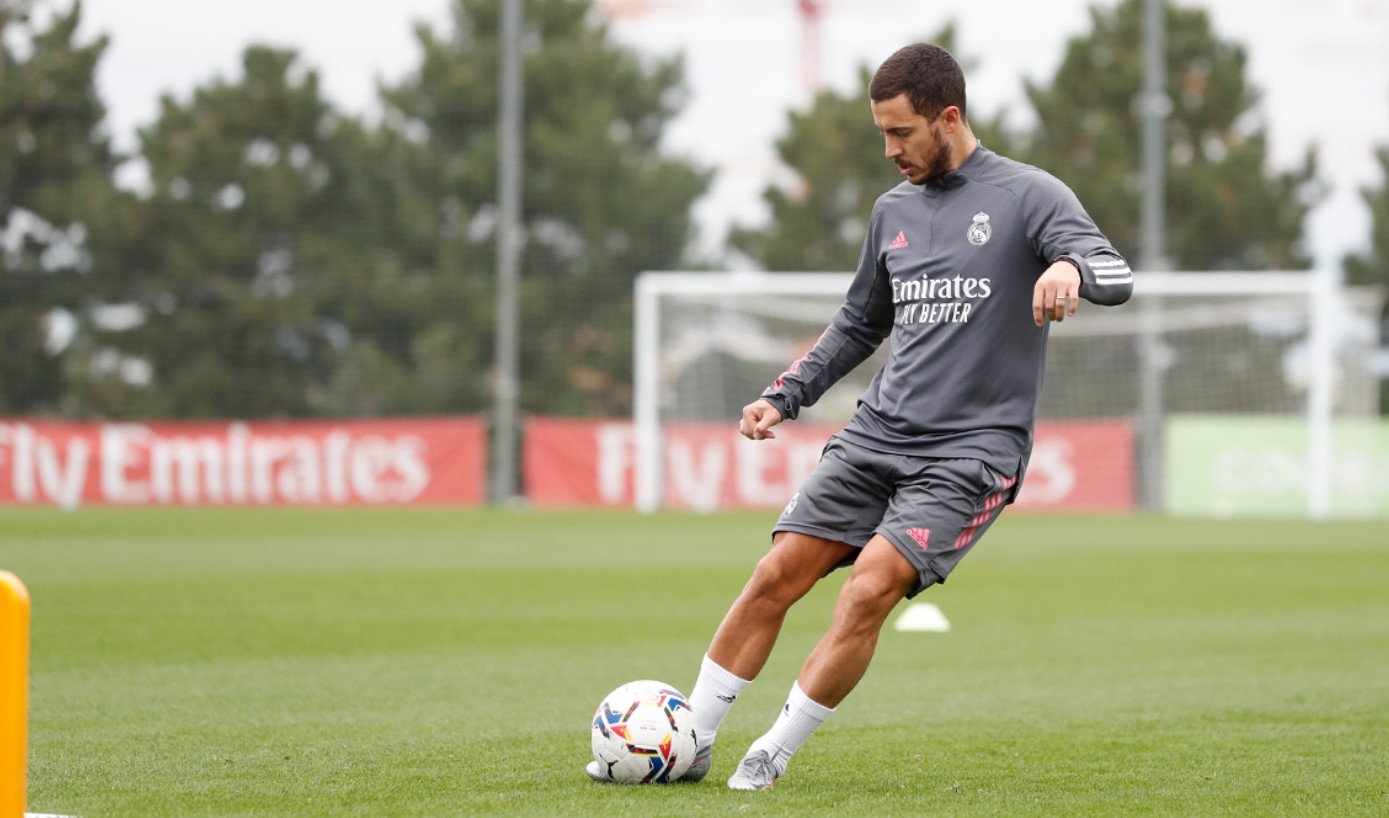 The Belgian has been on United radar before and now seems to be the right moment for this exchange to happen.

On the other hand, Paul Pogba has long stated that his big dream is to one day play for Real Madrid. / Telegraph /