Skip to content
HomePremier LeagueReguilon will return to Real Madrid, the Spanish champions have a clause to buy him


Sergio Reguilon has joined Tottenham Hotspur during the summer transfer window in 2020.

The Spanish left-back has made very good appearances in England which has made Real regret that they left him.

But the player’s desire is to return one day to the Santiago Bernabeu to be important to his heart squad. 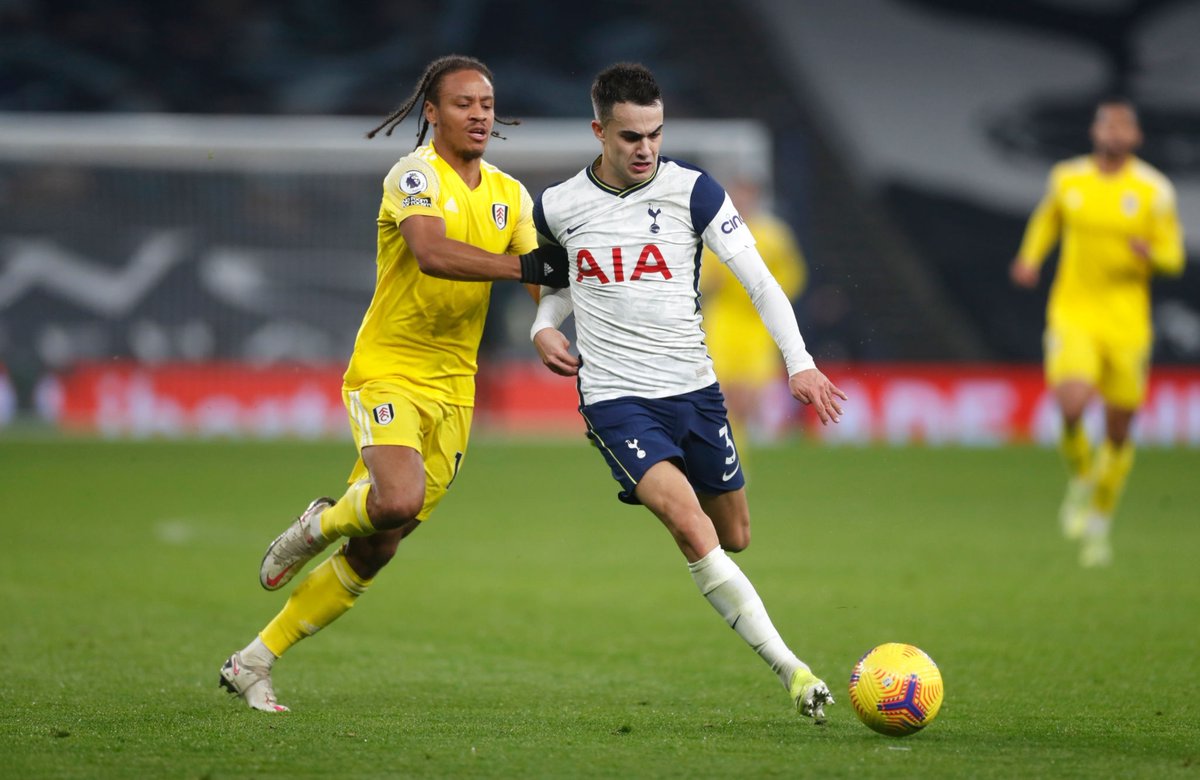 The 24-year-old wants to return to Madrid and it looks like Real will activate the clause to repurchase him. 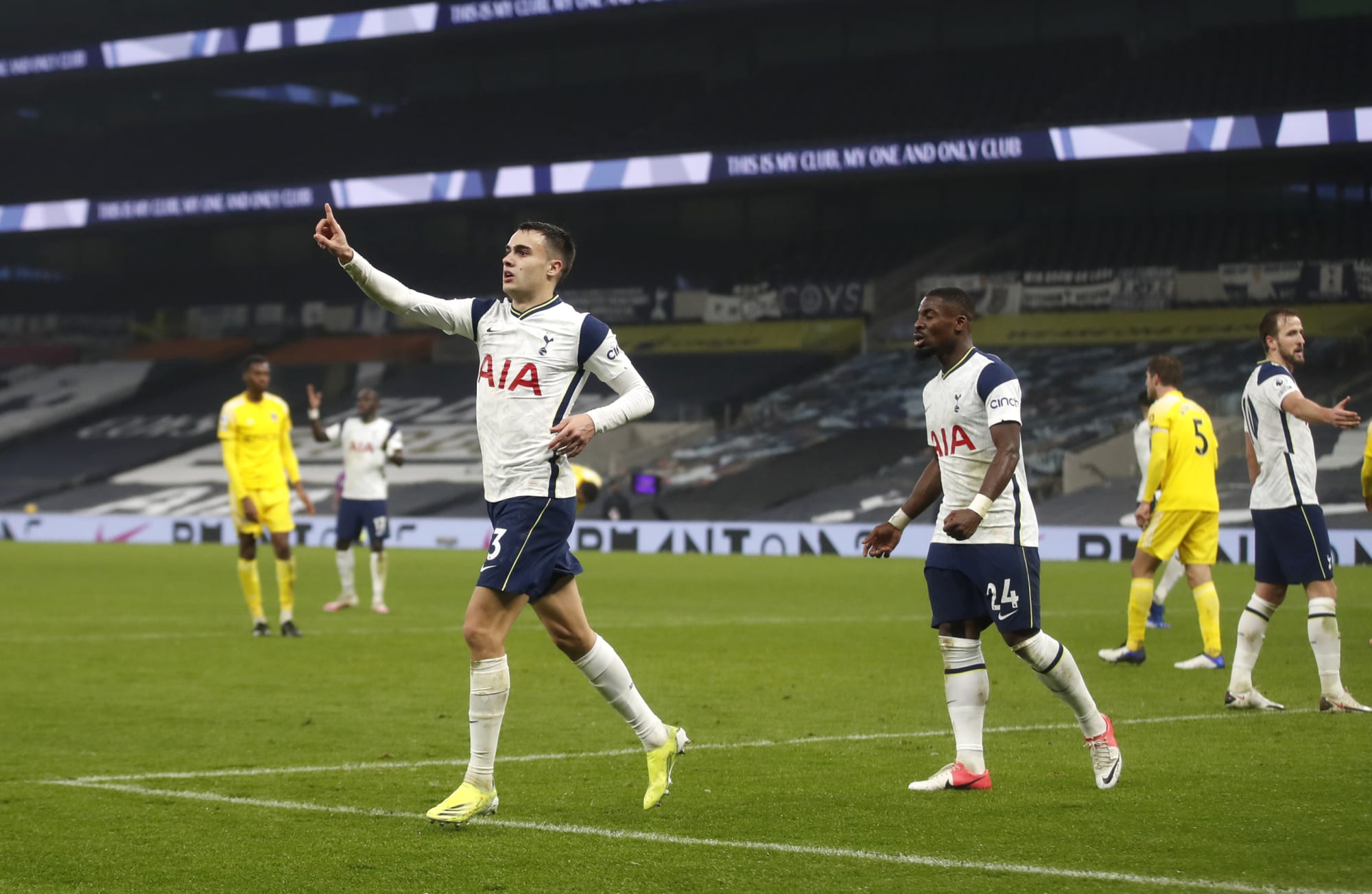 However, Madrid will have to spend 10 million euros more than they sold Reguilon for his return.

The media in Spain have reported that Real Madrid will activate this clause to bring Reguilo back to Madrid and give him space in the starting lineup. / Telegraphy /