The talented English midfielder has excelled in recent seasons with the London club and has become the target of many big teams.

English media have reported that Rice has spoken to England national teammates who play for Manchester United telling him he wants to join them at Old Traford. 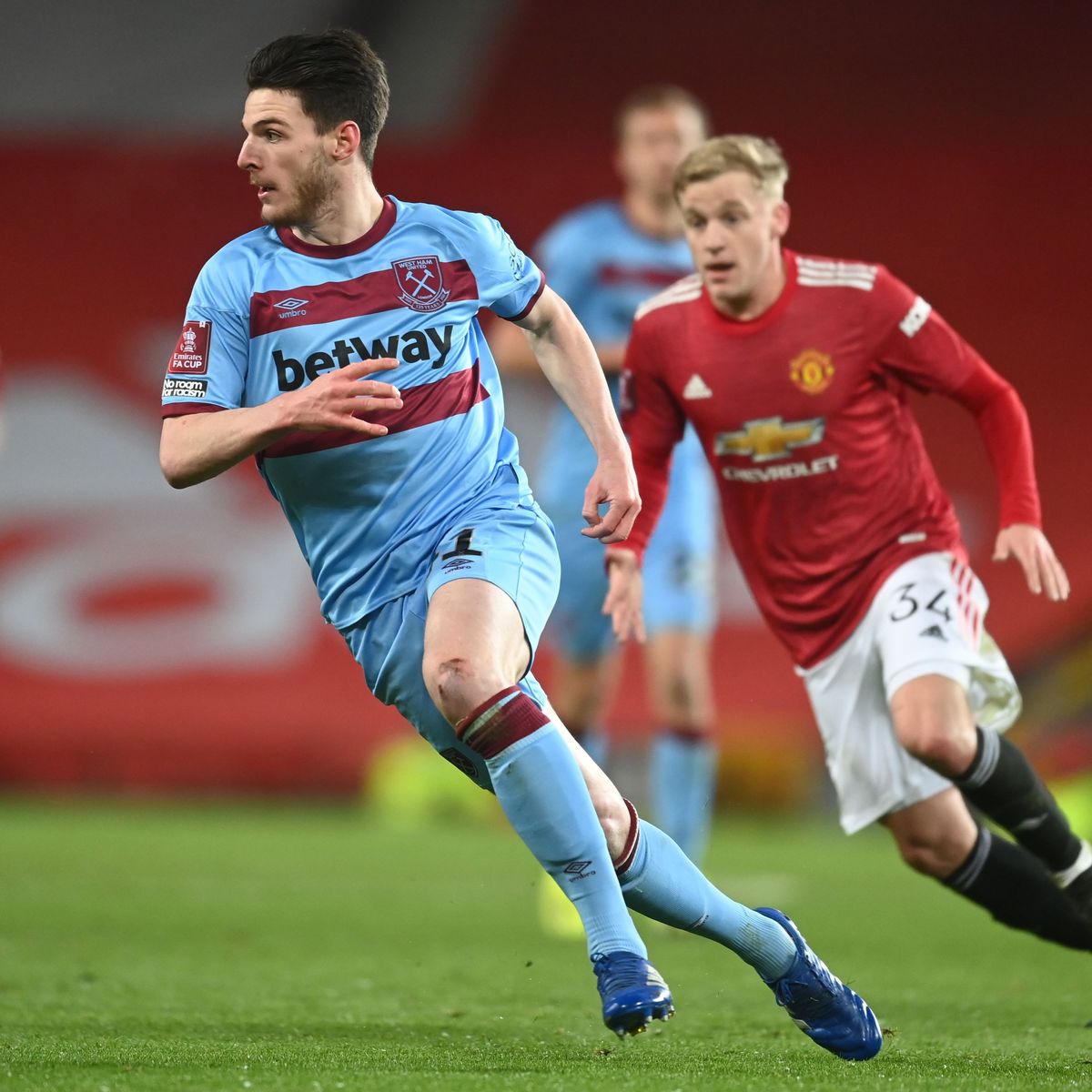 The 22-year-old dreamed of returning to Stamford Bridges, but after the departure of Frank Lampard, new Chelsea coach Thomas Tuchel has no plans and Rice intends to play for Manchester United.

Defensive midfielder is extremely much liked by coach Ole Gunnar Solskjaer who has asked the club management to transfer him. 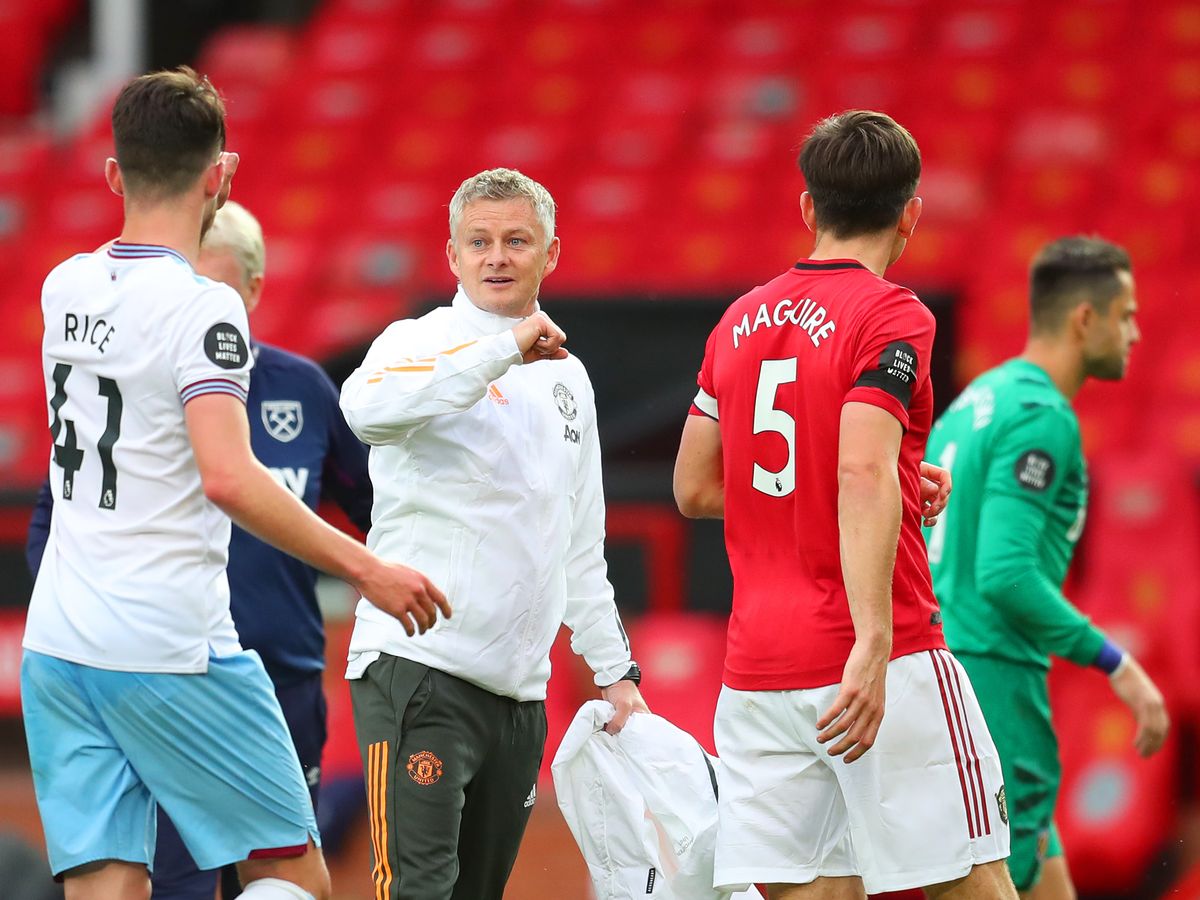 However, the transfer of the Englishman to Old Traford will not be easy at all, as West Ham appreciates their captain to the maximum.

The Londoners want over 70 million euros to release the midfielder. / Telegraphy /