Cristiano Ronaldo once described former Chelsea and Arsenal defender Ashley Cole as the toughest opponent he has ever faced.

The five-time Golden Ball winner came out against some of the best defenders in world football during his seven-year spell with Manchester United.

John Terry from Chelsea was at the peak of his form, as were Nemanja Vidic and Rio Ferdinand. 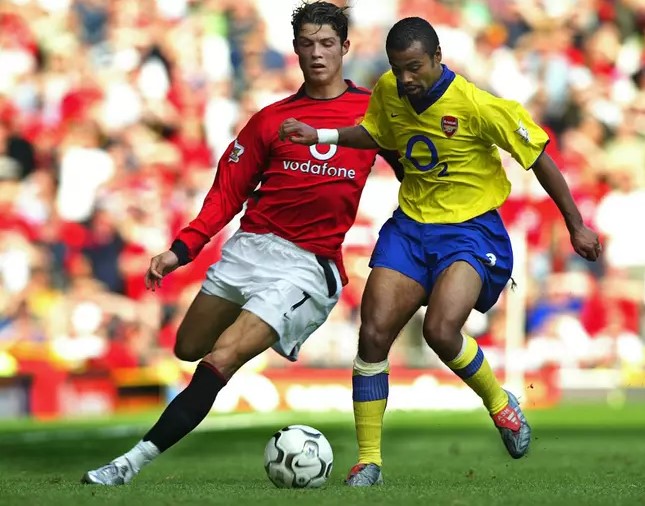 But in an interview with TV El Chiringuito in 2018, Ronaldo revealed that three-time Premier League winner Cole was a tricky opponent.

This is not the first time that Ronaldo expresses his admiration for Cole’s defensive ability, as he had chosen him in the past in 2016. 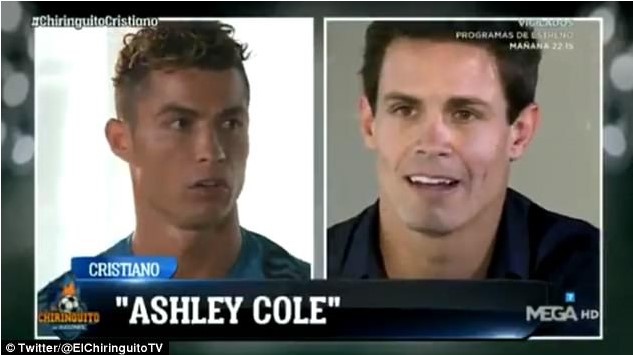 “Over the years I’ve had some great battles with Ashley Cole, he doesn’t give you a second to breathe.”

“He was such a persistent player when he was at his peak, fast, strong in treatment. “You knew it would never be an easy game,” said Ronaldo. / Telegraph /

ESSENTIAL! 🤣WHO is PRETTY? ¿@Cristiano o Edu? 🤣 The MOST PERSONAL TEST of @ EduAguirre7 in #ElChiringuitoDeMega pic.twitter.com/2auNrgH1TM