Skip to content
HomePremier LeagueRoy Keane reveals the names of four Liverpool players who could not be part of the United team, among them Shaqiri


Roy Keane has insisted that four Liverpool players could not be part of Premier League teams, such as Leicester City, Manchester United or Manchester City.

Liverpool’s 68-match unbeaten streak at Anfield was broken in late January after a shock 1-0 defeat to Burnley, while form at home has continued to decline after suffering defeats to Brighton and City this month.

Speaking of Sky Sports, Keane criticized the depth of Jurgen Klopp’s team in Liverpool and the quality of some of the Reds players.

The 49-year-old Irishman singled out four: James Milner, Xherdan Shaqiri, Divock Origi and Caoimhin Kelleher, who according to him would not appear in the teams of Leicester, United or City. 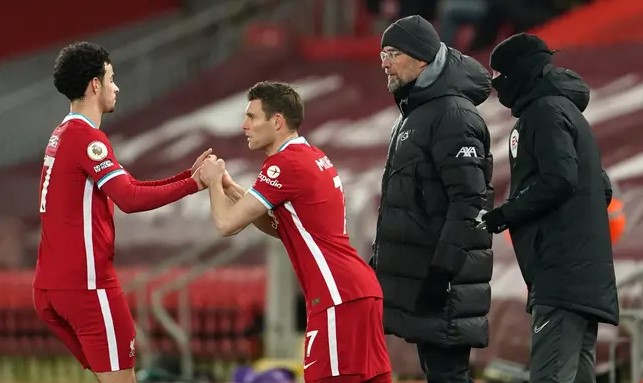 “Despite the defenders, the rest of the team, the midfield and the strikers, their reserve players have not been good enough,” said Keane.

“Milner, Shaqiri, Origi and Kelleher, okay, he is a young goalkeeper who is passing, but these guys would not be part of the Man City team, the Man United team or even the Leicester team.” 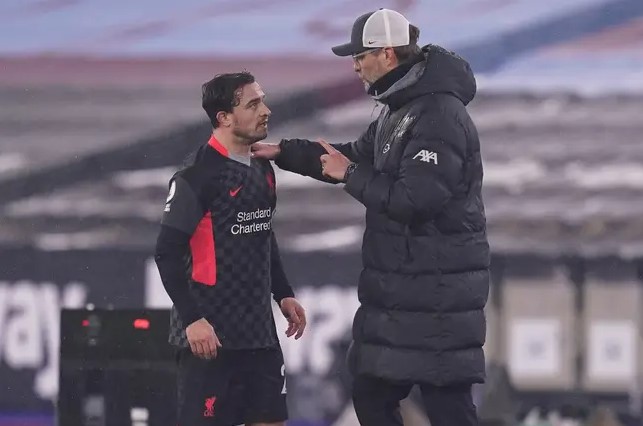 “These are reserve players who have not shown that they are good enough,” concluded the United legend.

Keane also called Liverpool a “bad champion” and criticized Klopp’s excuses after the Reds’ 4-1 loss to City at the weekend. 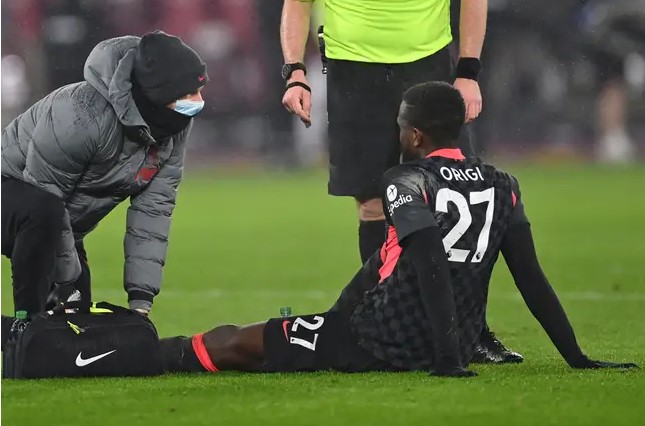 Liverpool are currently fourth in the Premier League and have fallen 10 points behind Pep Guardiola’s challenging side.

The Reds will be back in action on Saturday as they travel to King Power Stadium for their game against Leicester City. / Telegraphy /