Skip to content
HomePremier LeagueRudiger: I was close to leaving Chelsea, PSG and Tottenham asked for me


Chelsea defender Antonio Rudiger spoke at the press conference on the eve of the match against Atletico Madrid.

He focused on the offers he had in the summer, where he stressed that it was Chelsea who did not sell him.

“In the summer I was close to leaving Chelsea. “It was a team that had asked me, PSG, but it was also Tottenham with Jose Mourinho, but in the end it did not materialize”, said the German initially. 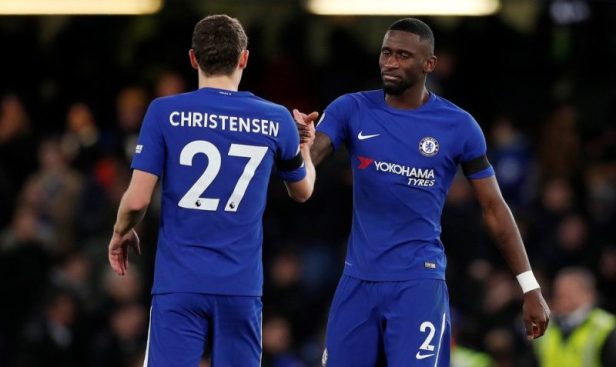 Rudiger admits that he talked about his situation with Frank Lampard, but according to him it was the coach who did not want to sell him.

“Things are going very well now, I am happy. “I have always been happy at Chelsea and I have been treated well,” said the German. /Telegraph/