Skip to content
HomePremier LeagueRummenigge praises Salah: He is ‘Messi of Africa’

This has confirmed the rumors about a possible transfer of the striker to the Bundesliga, exactly in the ranks of the German record holders.

But the reigning Premier League champions have no intention of giving up one of the team’s most important players. 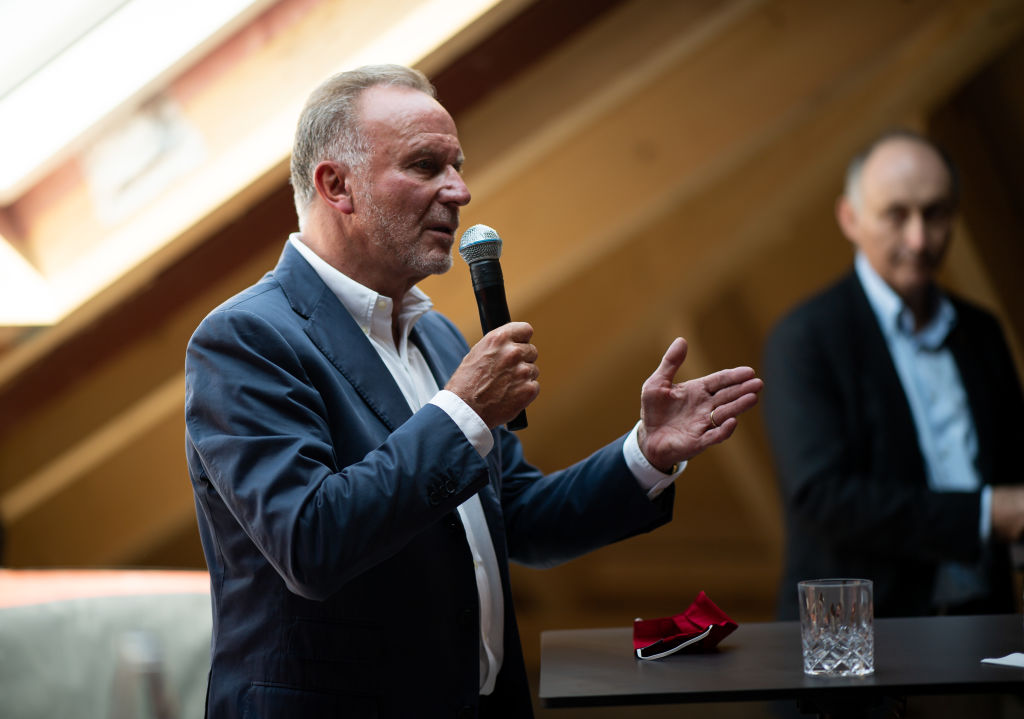 Last month, the 28-year-old told the media that he really wants to end his career in the ranks of “The Reds”, helping Liverpool to win as many trophies as possible. 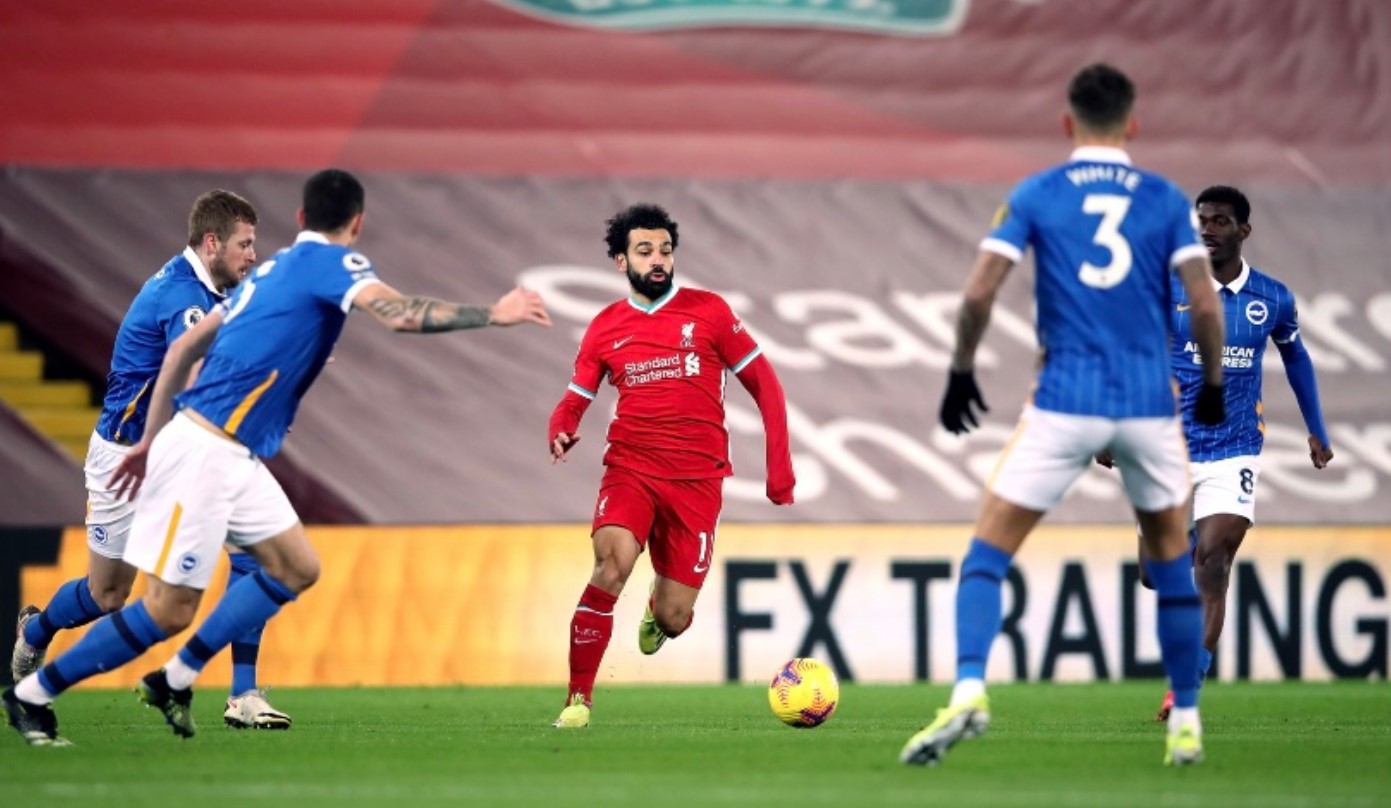 However, the leaders of Bayern have not stepped at all from such a statement.

Karl-Heinz Rummenigge has said that it will be a great honor for Bayern if he manages to get a footballer like Mohamed Salah.

The 65-year-old added that Salah is the “Messi of Africa” ​​and with the skills he possesses he can play in the best teams in the globe.

Rummenigge further added that Salah with what he has achieved can be compared to Cristiano Ronaldo and Leo Messi.

Salah has scored 22 goals in 32 games this season, in all competitions.