Marcel Sabitzer could be the next star to leave RB Leipzig.

The Austrian midfielder has been part of the German team for seven years, where he has excelled during this period.

Extremely good performances have made his name associated with the big English teams.

The media in England have reported that the three big teams, Arsenal, Manchester United and Tottenham Hotspur have been put in pursuit of the Austrian. 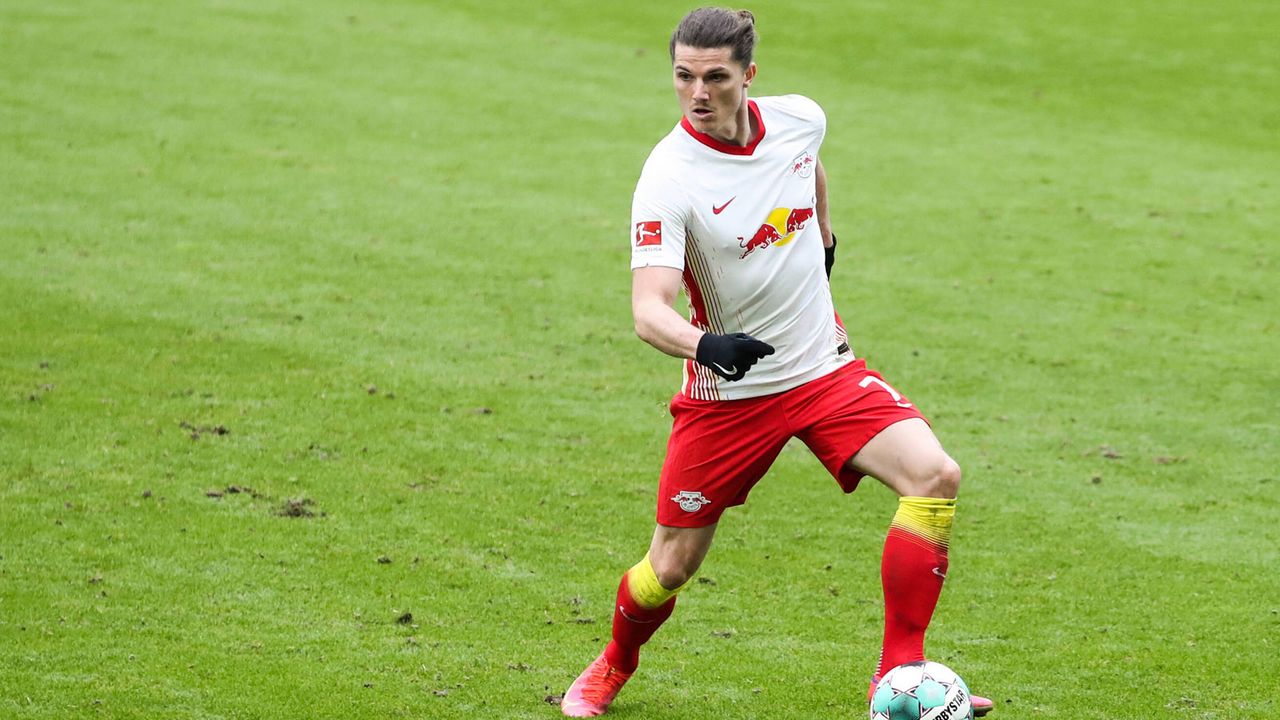 The 27-year-old is going through fantastic form and can take the big step of accepting one of the English offers.

Sabitzer has scored seven goals and made six assists in 31 appearances this season.

Leipzig is ready to release the star of the team if an offer of over 40 million euros comes. / Telegraphy /