Skip to content
HomePremier LeagueSalah: The future is unknown, it all depends on Liverpool


Mohamed Salah has not ruled out the possibility of a possible transfer to Real Madrid or Barcelona, ​​saying that everything is in the hands of Liverpool.

The Egyptian winger has said a lengthy interview for AS, where he was also asked about the possibility of playing for the two Spanish giants.

After praising the two clubs from La Liga, he said that for now he is focused on winning the Premier League again with the Reds, but the future is unknown. 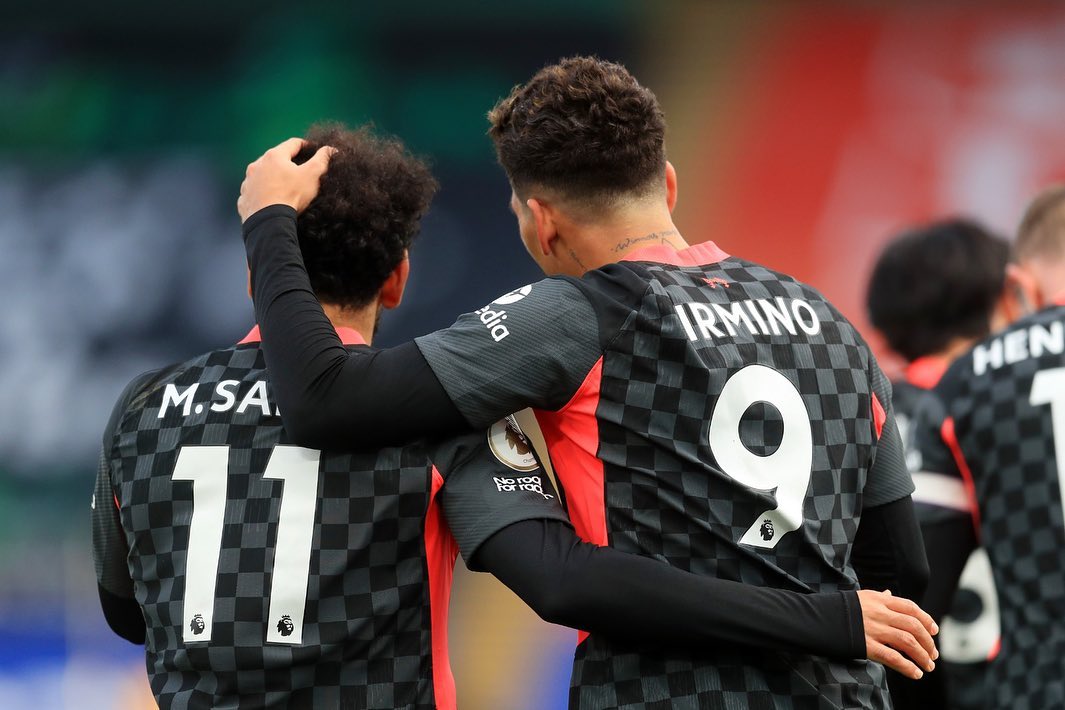 “We never know what might happen in the future, but they are currently focused on winning the Premier League and Champions League again with my club.” 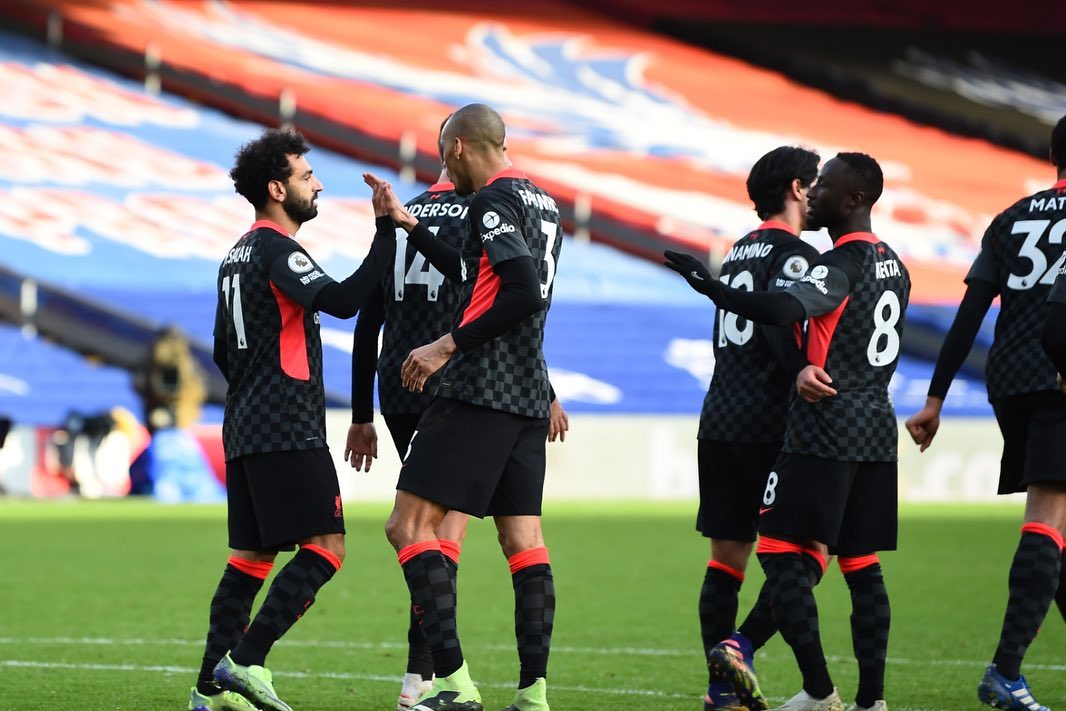