Sassuolo director Giovanni Carnevali has said the club will not consider any offers for Manuel Locatelli in January, including those from Juventus or Manchester City.

There has been a lot of writing in recent days that Manchester City have made an offer for Manuel Locatelli, who is also being followed by Juve.

“Seeing Sassuolo players in the top titles is a positive thing, because it means that our team and players have done well to attract attention.” 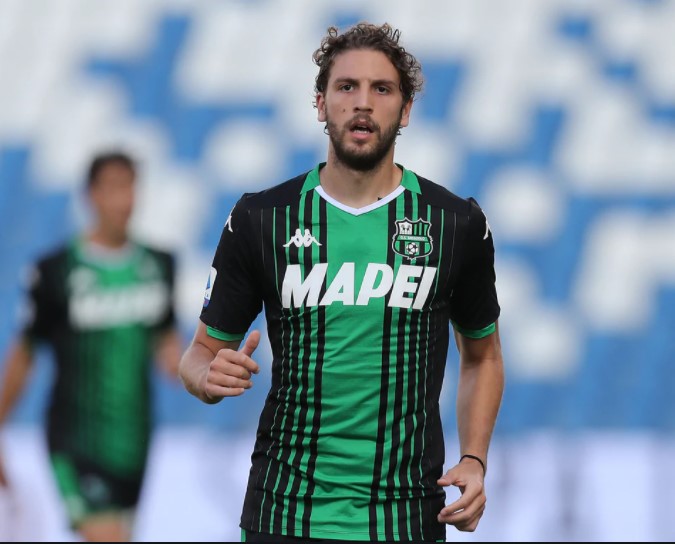 “We have a lot of players who are interested in a lot, including Locatelli. “When it comes to important players like Locatelli, we will not consider any offer that would include his departure in the middle of the season,” Carnevali told RAI Sport.

Locatelli has moved to Sassuolo from Milan, where he played for many years in both the new categories and the first team. /Telegraph/