Intimate photos of Manchester City star Gabriel Jesus and former Chelsea striker have been found in a charity shop.

Both players are seen naked above, with the same woman in bed, and the scandal has erupted in the English media. 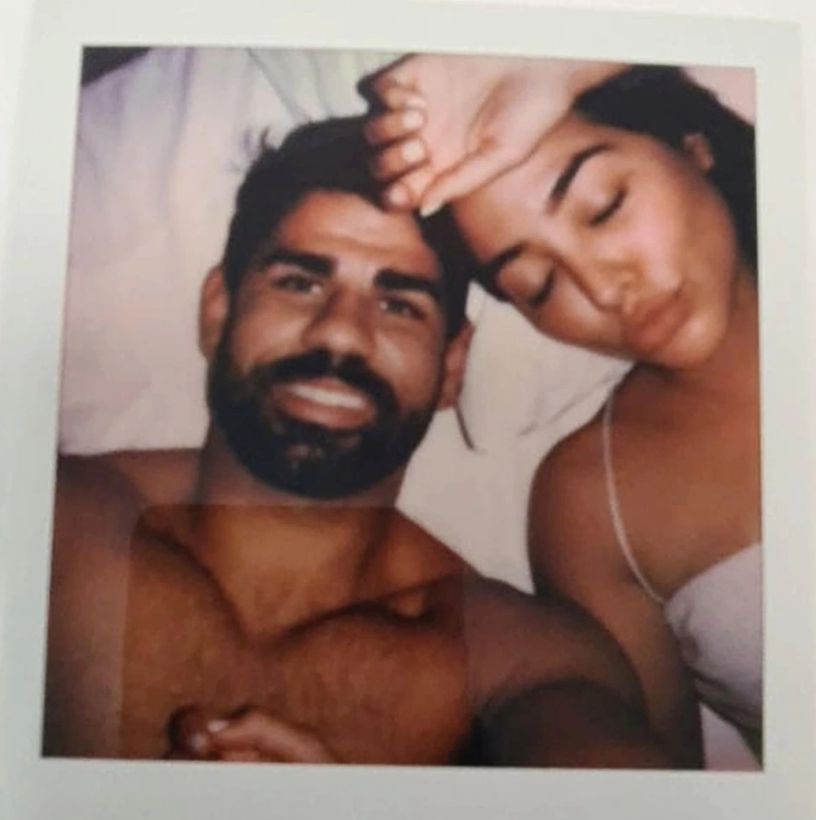 Both photos were sent by a woman to the charity shop in Marylebone, central London.

“The two photos were immediately familiar, with Jesus and Costa, both with the same woman in bed,” said a source. 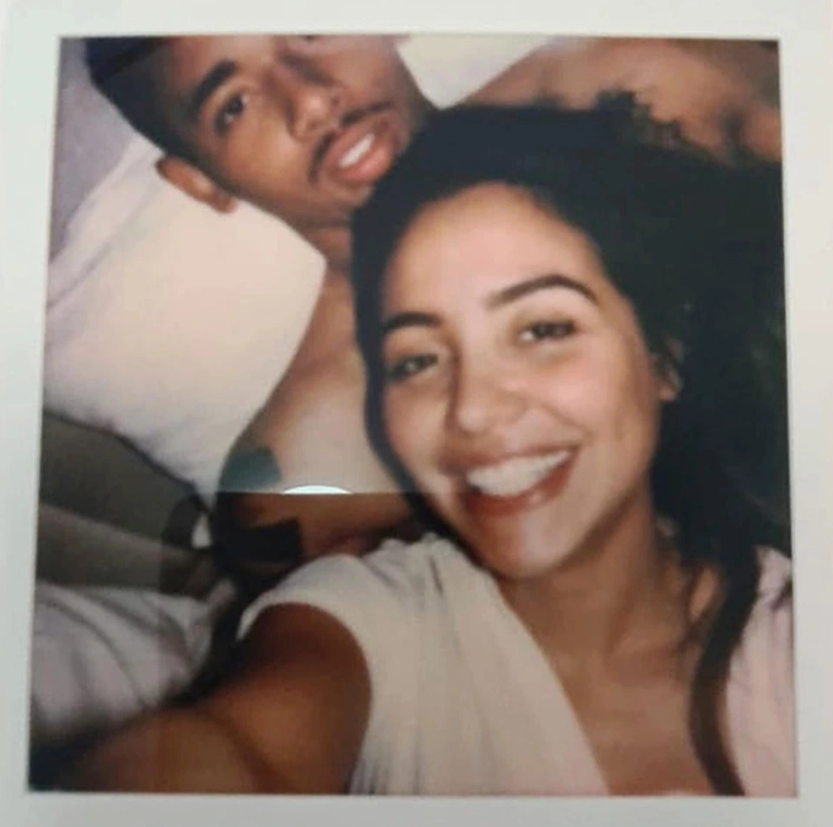 “They were both laughing in those photos and they look relaxed in the company of that woman, but it is not known when the photos were taken.”

“It seems that the paintings were made at different times, but it is not known in which year they were shot”, this source added further. /telegraph/ 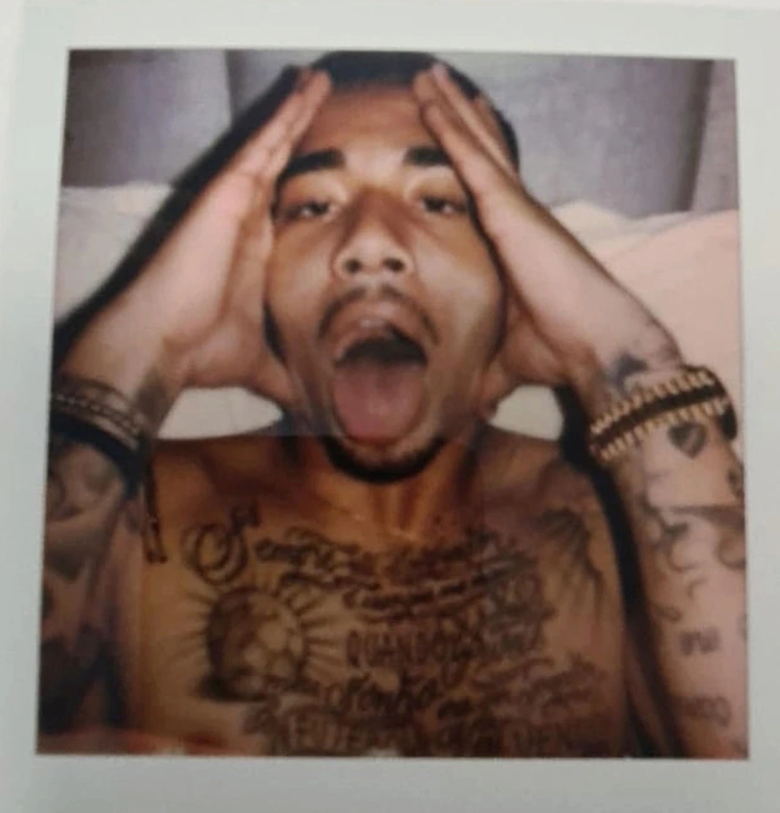