Skip to content
HomePremier LeagueSecret revealed to Jamie Vardy by his friend: He was ready to leave football to work in Ibiza discos


Jamie Vardy almost turned his back on his football career and was ready to go to Ibiza to work at discos.

The 34-year-old remains one of the scariest strikers in the Premier League, but his life has been able to take another turn.

Vardy joined Leicester City in the Championship, for a million pounds in 2012 from Fleetwood Town, but he scored just five goals in his first season. 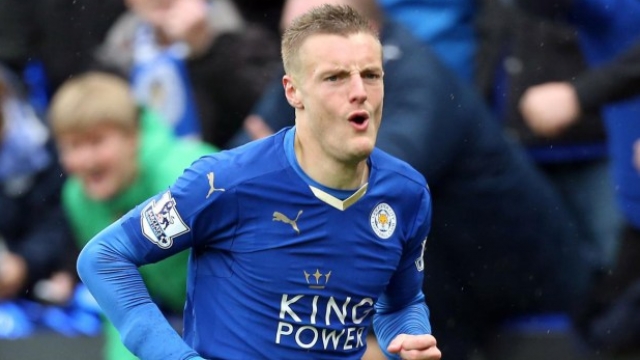 Then he got an offer from Ibiza, not to play football, but to work at the disco, tells former teammate Ben Marshall.

“He had a job offer to go to Ibiza to discos. “He was ready to go, he will tell you himself,” Marshall said.

As reported in the Sun, former Leicester coach Craig Shakespeare has spoken about Vardy, with coaches Nigel Pearson and Steve Walsh, where they persuaded Vardy not to give up football. 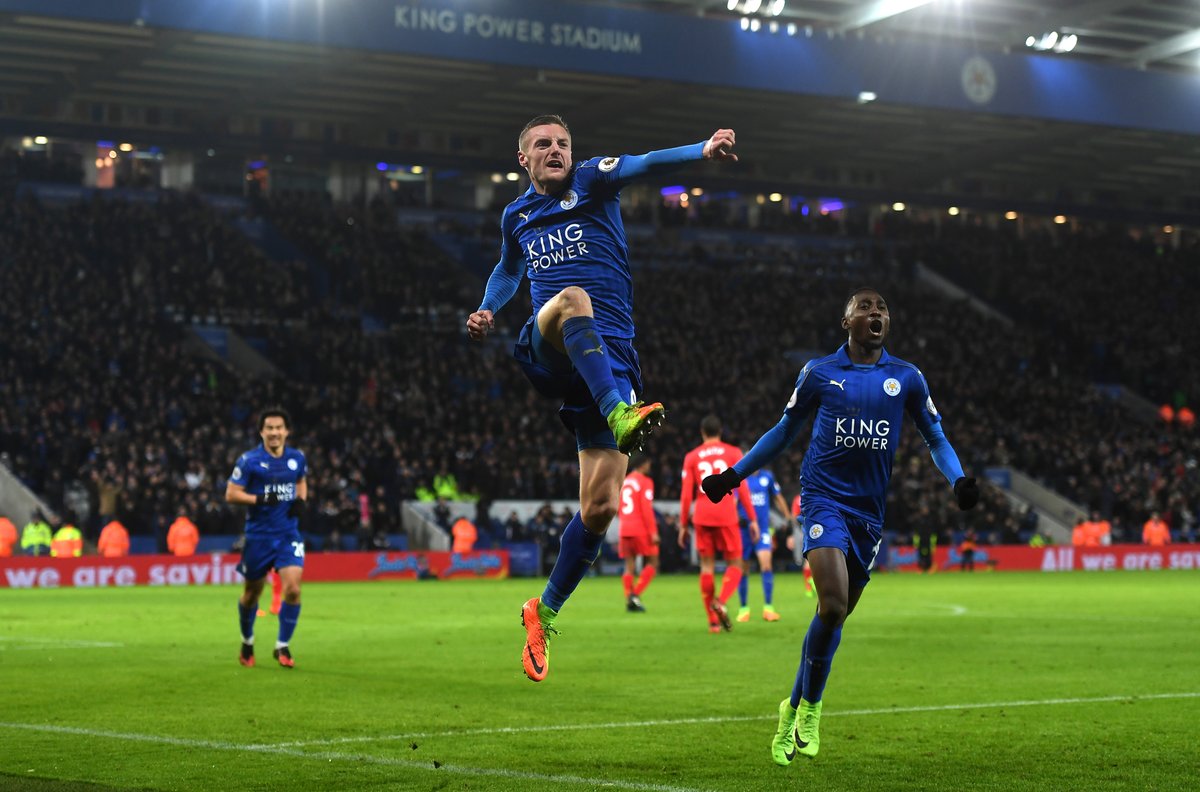 Their faith was firm and fortunately they managed to convince him that it was worth staying in football.

Today he is one of the best strikers in the world. /Telegraph/