The main match of the 29th round of La Liga between Sevilla and Atletico Madrid takes place at the Estadio Ramon Sanchez Pizjuan.

The Andalusians are fourth in the standings with 55 points, nine more than Real Betis, one place behind.

On the other hand, the leader of the Spanish championship has only three points more than Real Madrid, so he intends to distance himself more.

We will also see a tactical confrontation between coaches Julen Lopetegui and Diego Simeone, who have prepared the formations with which they will start the challenge. 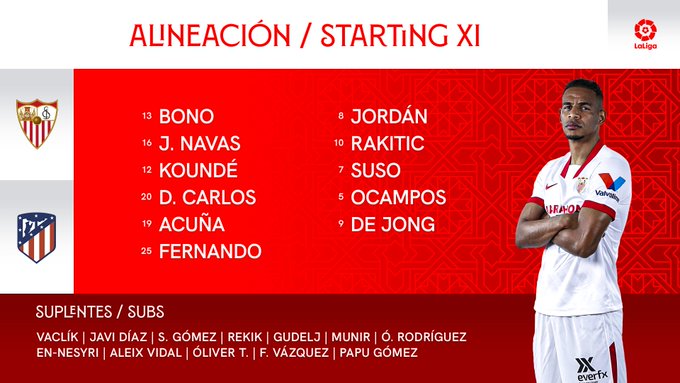 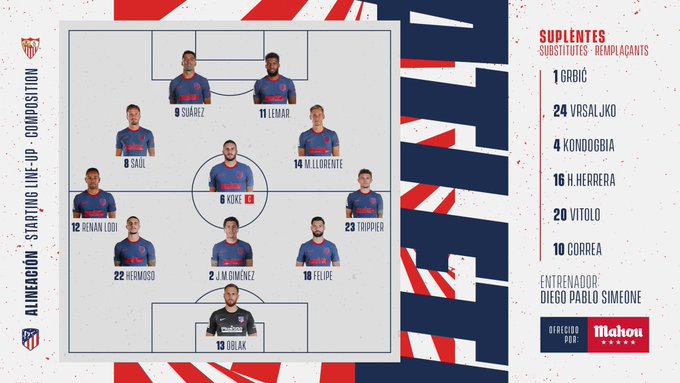