The derby between Chelsea and Manchester United that took place last weekend as part of the 26th week in the Premier League, had a controversial moment.

The Blues star Callum Hudson-Odoi allegedly played with his hand in his team area while in a duel with Mason Greenwood.

While the VAR gave a signal that Judge Stuart Attwell would have to reconsider whether it was a penalty, the latter did not signal such a thing in favor of the visitors. 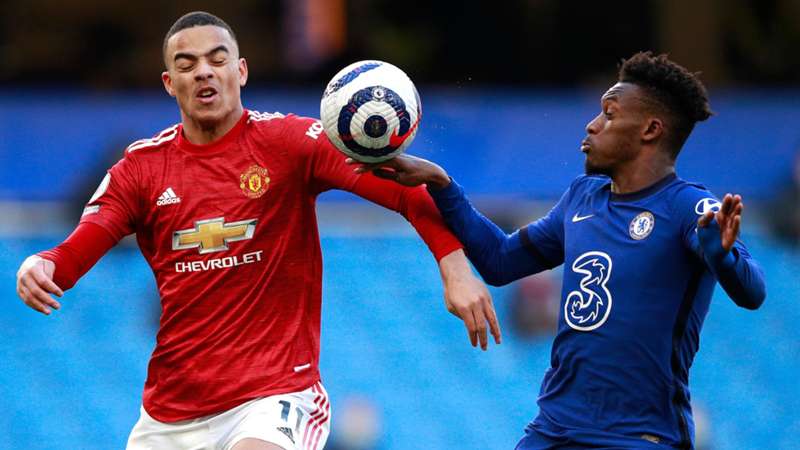 Luke Shaw after the match claimed the referee told Harry Maguires that Hudson-Odoi played with his hand.

“If it’s not going to be a penalty, I don’t think they needed to stop the game,” he told Sky Sports after the game.

Should Man Utd have been awarded a penalty for a handball by Callum Hudson-Odoi?#CHEMUN pic.twitter.com/EdNSZcNjx1

“The judge even told H. [Harry Maguire] that if I say it is a pen then it will cause a lot of conversation afterwards. “H was told it was a penalty.”

“I do not understand why the game is banned. “It is a confusing situation with VAR.” 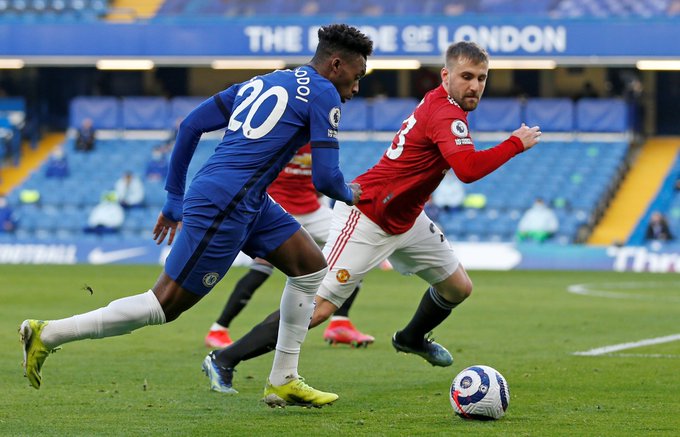 “I will not complain about this because I do not think any of the teams did enough to win,” Shaw added.

Chelsea and Manchester United equalized without a goal, thus taking one point each. /Telegraph/