Manchester United is back to victory in the elite of English football.

The Red Devils have triumphed in the trip to the last team in the table Sheffield United with a close result 2-3.

Marcus Rashford with two goals and Anthony Martial with another were the scorers for the Red Devils, while David McGoldrick scored two goals for the locals. 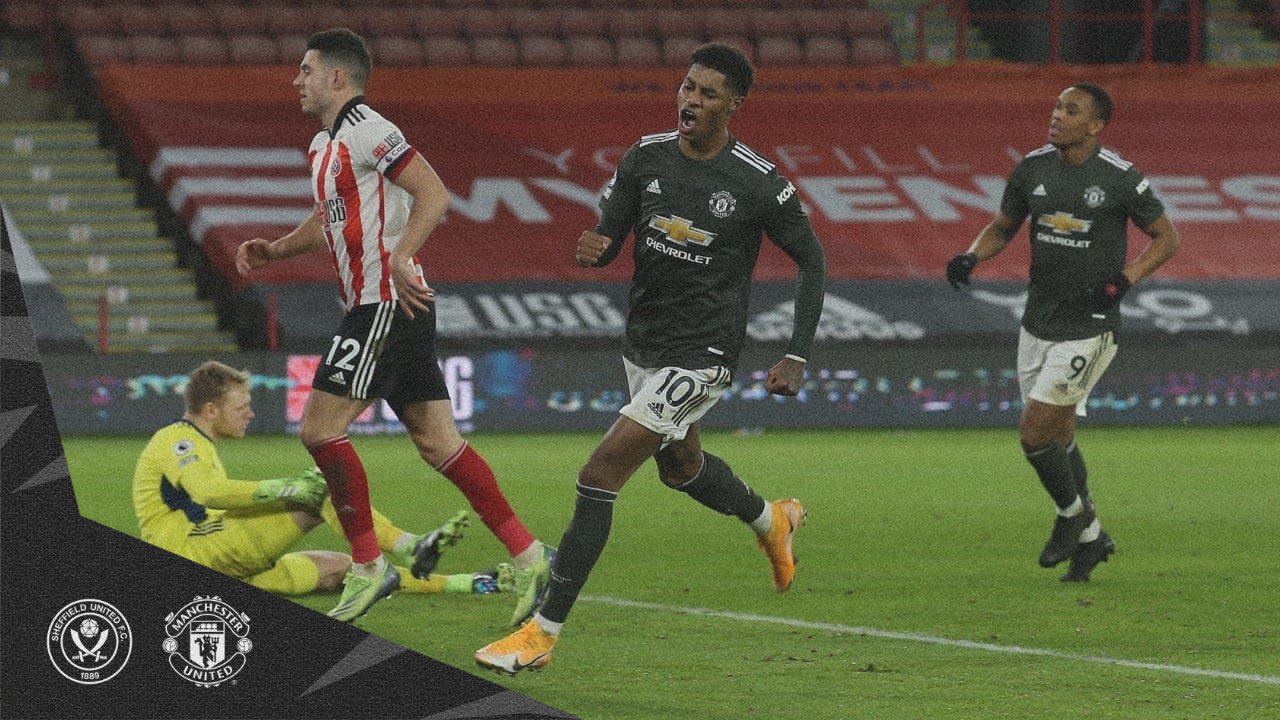 Exactly the authors of the goals from both teams were evaluated with the highest scores in this challenge.

At United, the defenders Telles, Lindelof and Maguire were also praised with good performances.

Meanwhile the weakest grades went to the goalkeepers of the two teams, Ramsdale and Henderson. / Telegraph / 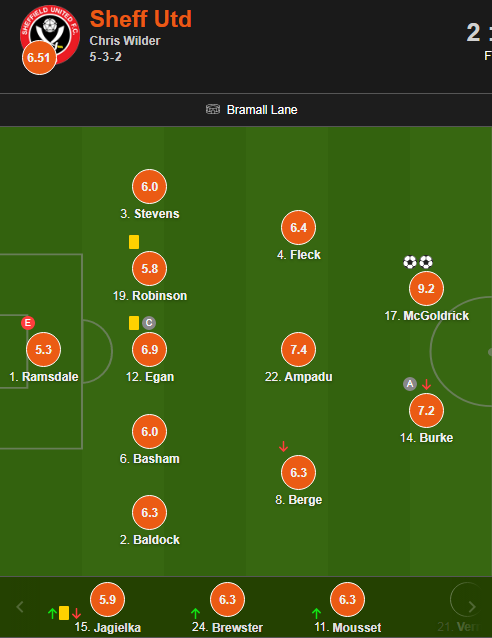 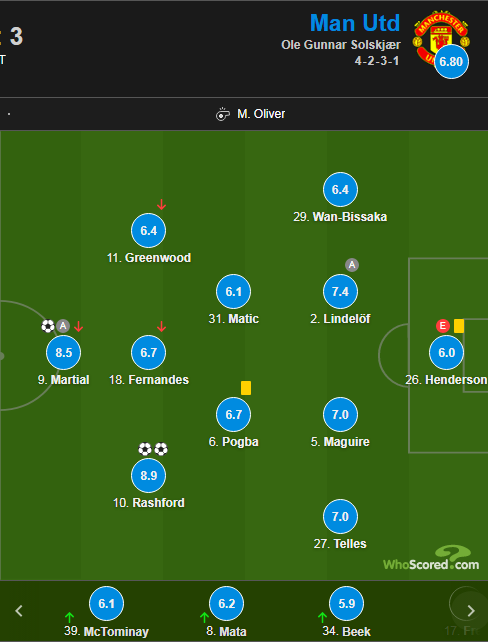