Skip to content
HomePremier LeagueShining with Roma, PSG and Liverpool are aiming to transfer the central defender


Roma could lose one of its best defenders, Roger Ibanez.

The Brazilian center-back has been loaned to Roma from Atalanta, but the Gialloros have the right to buy him for 10 million euros.

However, the Brazilian has repaid Rome’s investment, as its value has increased significantly.

The 22-year-old has excelled this year, making even the big teams put him on the wish list. 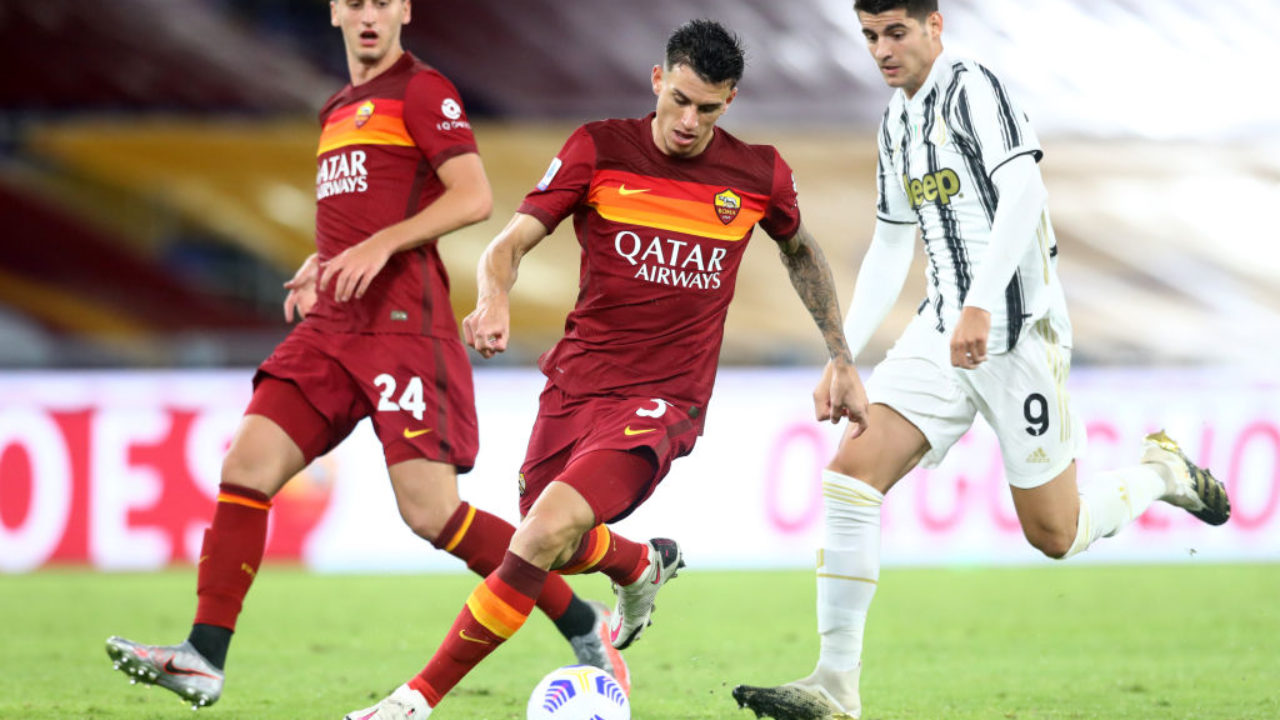 Calciomercato has reported that the reigning champions of France, Paris Saint Germain and the Englishman Liverpool are seeking the transfer of Ibanez.

Parisians have been having problems in defense since the departure of Thiago Silva and Ibanez is seen as the solution to the problems. 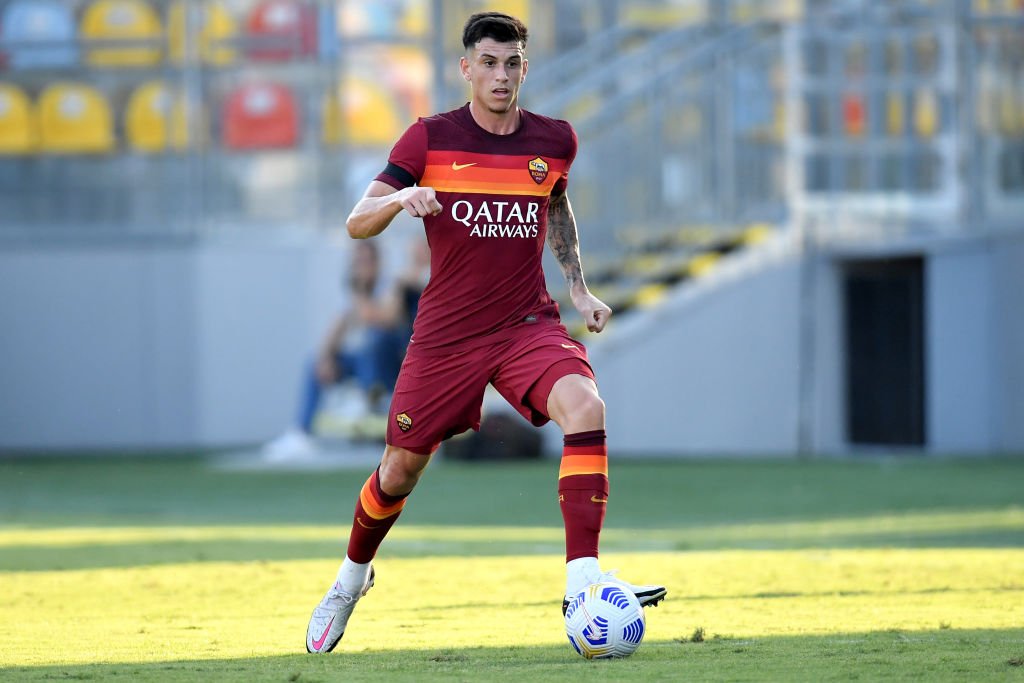 Liverpool, on the other hand, are on the alert for injuries, as Joe Gomez and Virgil Van Dijk have been out for a long time.

Roma will pay 10 million euros for the purchase of the player from Atalanta, but there is a possibility that the Giallorossi will sell Ibanez if an offer of over 45 million euros comes. / Telegraph /