Skip to content
HomePremier LeagueSix goals at Old Trafford, Manchester United and Everton do not produce a winner


Manchester United and Everton have drawn 3-3 in the 23rd week of the Premier League.

The match between Manchester United and Everton turned out to be spectacular, where there was no lack of rhythm, chances and goals.

This showdown started better for the locals who scored first. 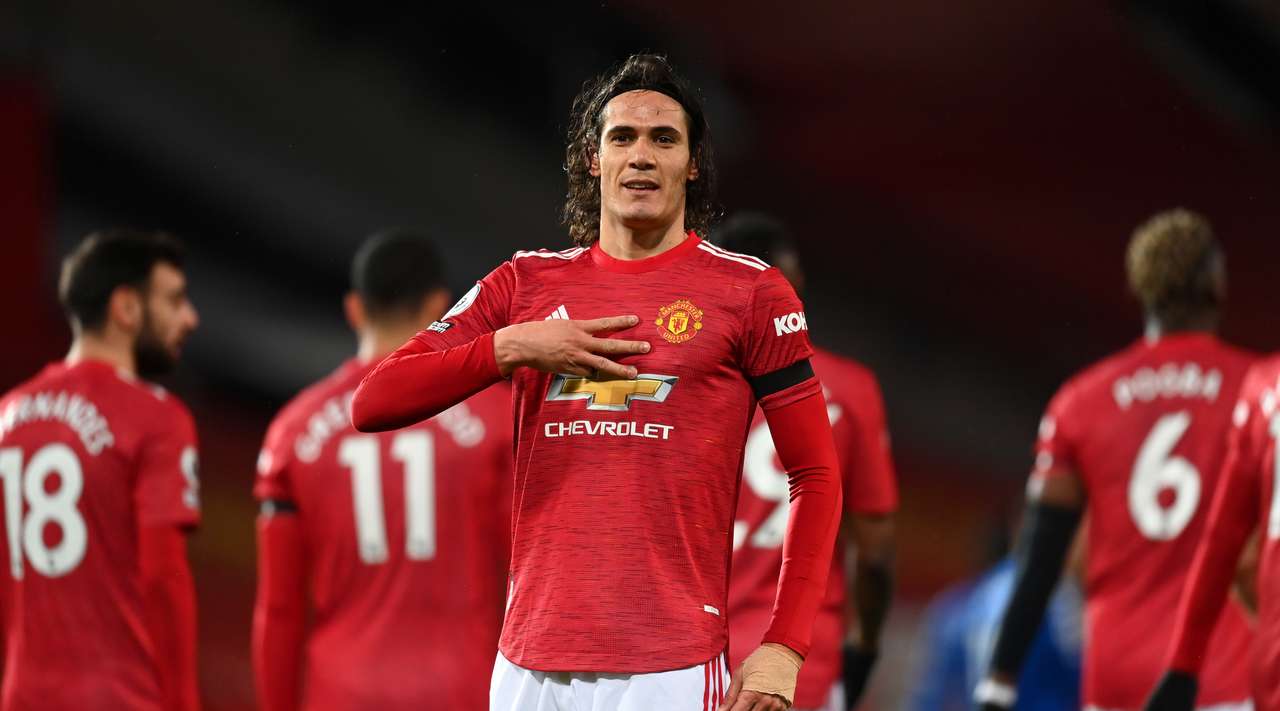 It was the 24th minute, when Marcus Rashford produced a beautiful cross in the area, where Edinson Cavani got up and with a header scored for 1-0.

Shortly before the end of the first half, the ‘Red Devils’ scored the second goal. 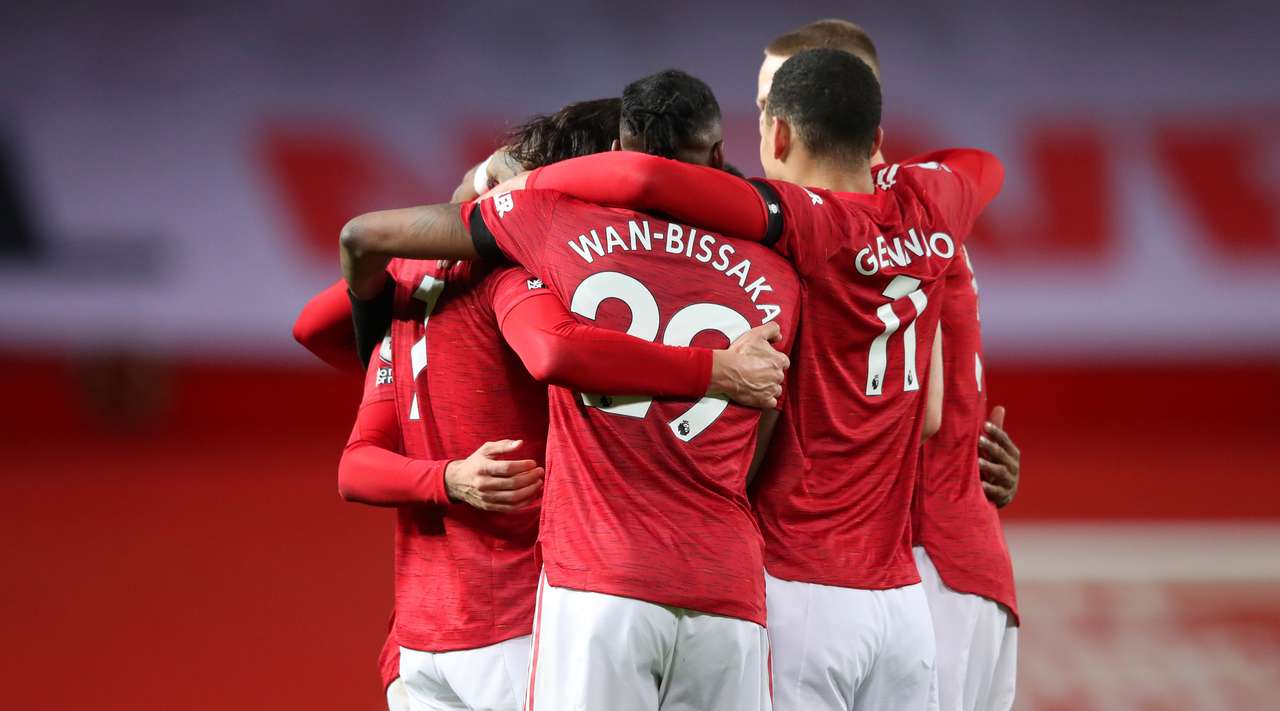 Aaron Wan-Bissaka works beautifully in favor of Bruno Fernandes who scores for 2-0.

When Manchester United were expected to close the match, Everton returned very quickly to the game.

Abdoulaye Doucoure was in the right place and at the right time to score for 2-1 in the 49th minute.

After just three minutes Everton equalized the figures. James Rodriguez was the one who scored for 2-2 from a very favorable position.

But United regained the lead in the 70th minute. 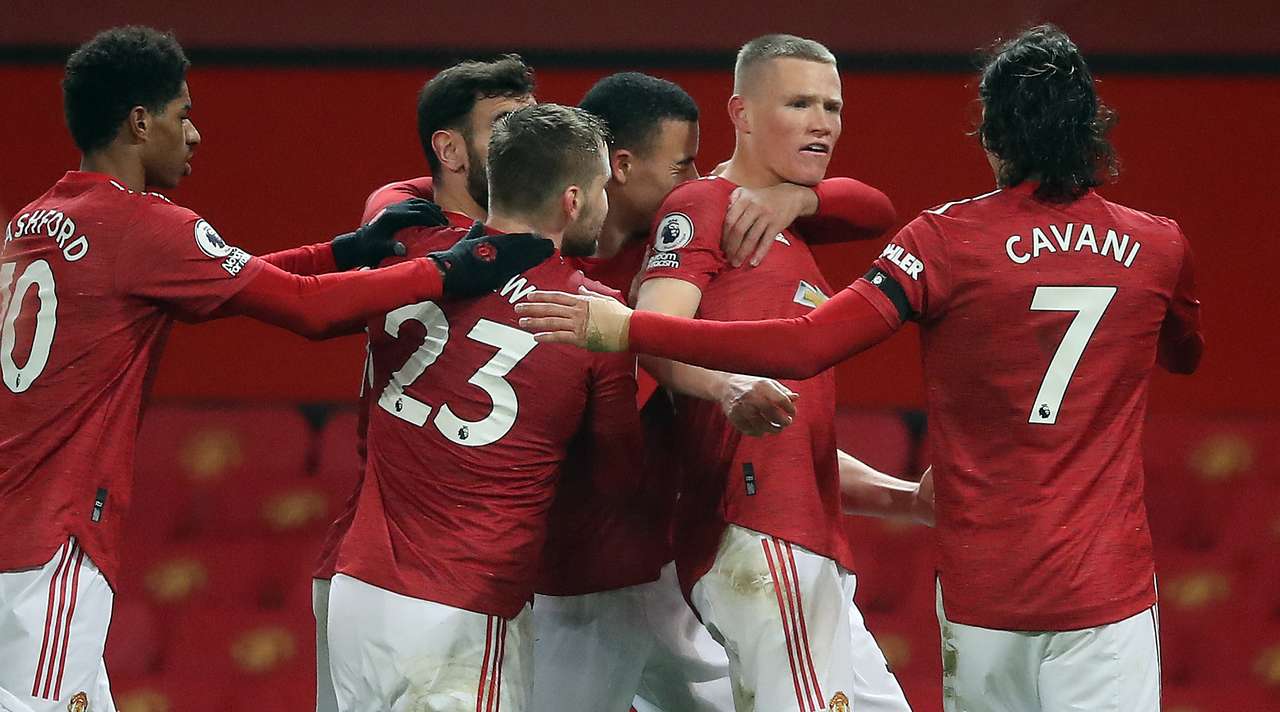 A cross by Luke Sha found Scott McTominay, who scored from close range for 3-2.

Both teams had chances until the end, but Everton found the goal and that in the sixth extra minute. Dominic Calvert Lewis scored for 3-3.

Dominic Calvert Lewis just pissed all over my Cheerios with that goal
🤯😭😭 #MUNEVE pic.twitter.com/zUA5cknHHb

With this draw United has 45 points, two less than the leader Manchester City, but that the citizens have two games less. /Telegraph/