Skip to content
HomePremier LeagueSolskjaer categorically rules out Aguero transfer: When playing for a decade at a club, you can not go to local rival


Ole Gunnar Solskjaer has ruled out any possibility of Sergio Aguero being part of Manchester United next season.

The Argentine striker has formalized his departure from Manchester City at the end of the season and is already connecting with numerous clubs that love his services.

Chelsea, Arsenal, Barcelona and Juventus are among the clubs interested, but the chances for the 32-year-old to play at Old Trafford are zero. 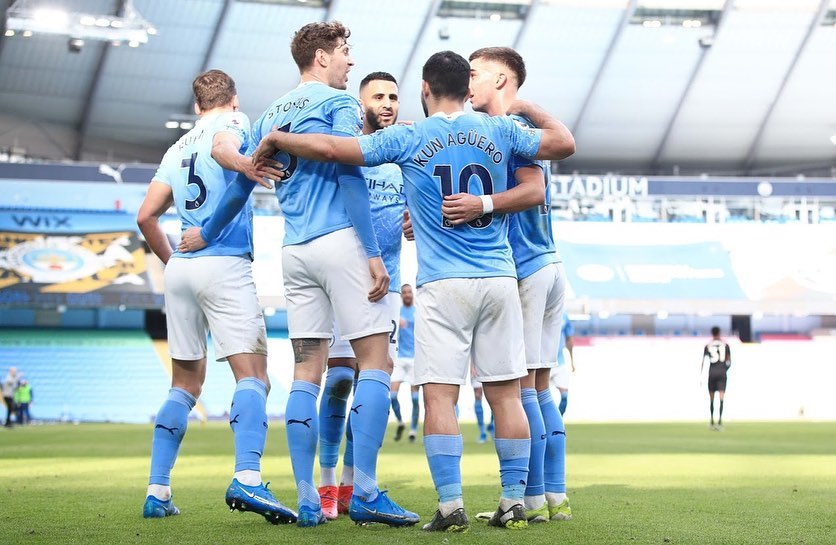 “I can not expect a player who has played for 10 years at a club to be transferred to their local rival.”

“I do not expect it to happen. I know we are professionals, but when he plays for Man United he does not go to Man City. We have had such examples, but I do not agree with them. I will not mention names, but you all know them. “I talked a lot.”

“When I played for Man United, if a rival club wanted me and I was gone – then where is the loyalty? “Loyalty is one of the values ​​that I position very, very high,” said Solskjaer. /Telegraph/