Ole Gunnar Solskjaer has reacted to Jurgen Klopp’s statement that Manchester United have won more penalties in the last two seasons than the five years he has been at Liverpool.

The German coach was furious at The Reds’ 1-0 defeat to Southampton, alluding that the Red Devils are being helped by the referees and the VAR.

But Solskjaer has reacted to Klopp that he does not count penalties and does not spend time on such things, but focuses on the things that win the meeting. 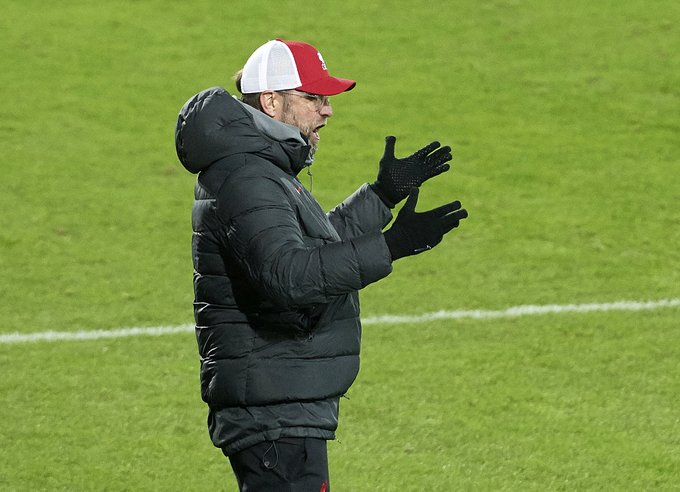 “Is this a fact? “Maybe,” said the Norwegian coach.

“This will probably be my answer, this is a fact that we have more than them. “I do not count how many penalties they have had, so if they want to spend time worrying about when we will have fouls in the area… I do not spend time on this,” he added.

Liverpool and United have equal points in the Premier League table (33), with the latter having a less developed match and having the chance to become leaders. /telegraph/