The Norwegian coach was asked the hypothetical question as part of a question and answer from the fans on the club’s official website.

Supporters asked which legend he feels will be included in the current United team along with others like Bruno Fernandes and Marcus Rashford.

And immediately Solskjaer went for the aggressive midfielder Keane, who was his inspirational captain for many years at Old Trafford.

He joked with reservations that he would be able to manage it – given the breakdown of Keane’s relationship with Sir Alex Ferguson at the end of his era. 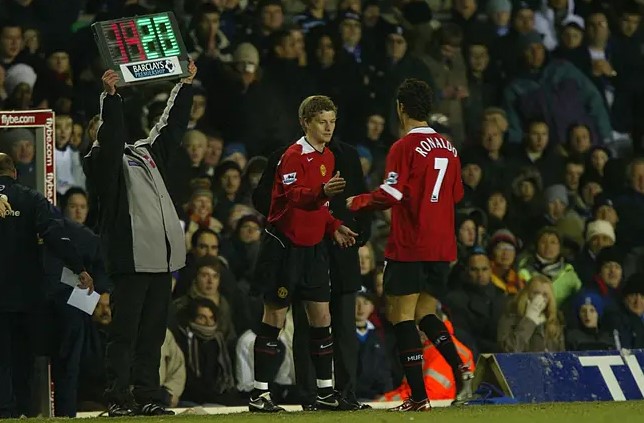 Meanwhile, his second choice was none other than Ronaldo. Solskjaer was there to watch the early parts of the Portuguese’s growth into a superstar and five-time Golden Ball winner.

“There are some players I would like to be on my team with, of course,” Solskjaer was quoted as saying by Manchester United’s official website.

“I would like the player Roy Keane, I’m not sure if I could manage him!” 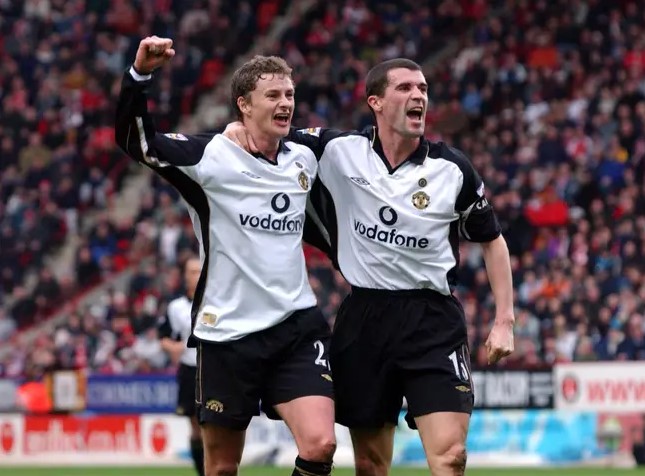 “I would sign him every day of the week, Roy was very influential, but I played with Cristiano and he has been the best player in the world alongside Lionel Messi for the last 10-15 years, so I would choose Cristiano.” .

“You would take him on your team, for sure,” the Red Devils coach concluded. / Telegraphy /