Skip to content
HomePremier LeagueSolskjaer says Pogba will not leave United: He is happy


Ole Gunnar Solskjaer is convinced that Paul Pogba will not leave Manchester United over the summer.

The Norwegian coach has talked about the situation of the Frenchman in Old Traford, with Pogban being linked with the biggest European teams such as Juventus, Real Madrid or Manchester United.

Solskjaer has stated that speculation about the player’s future will always be there, but what matters is the connection they have with each other.

“Speculation about Paul will always be active, we have a good and open dialogue with him, so what we talk about and how we see the situation remains between us.” 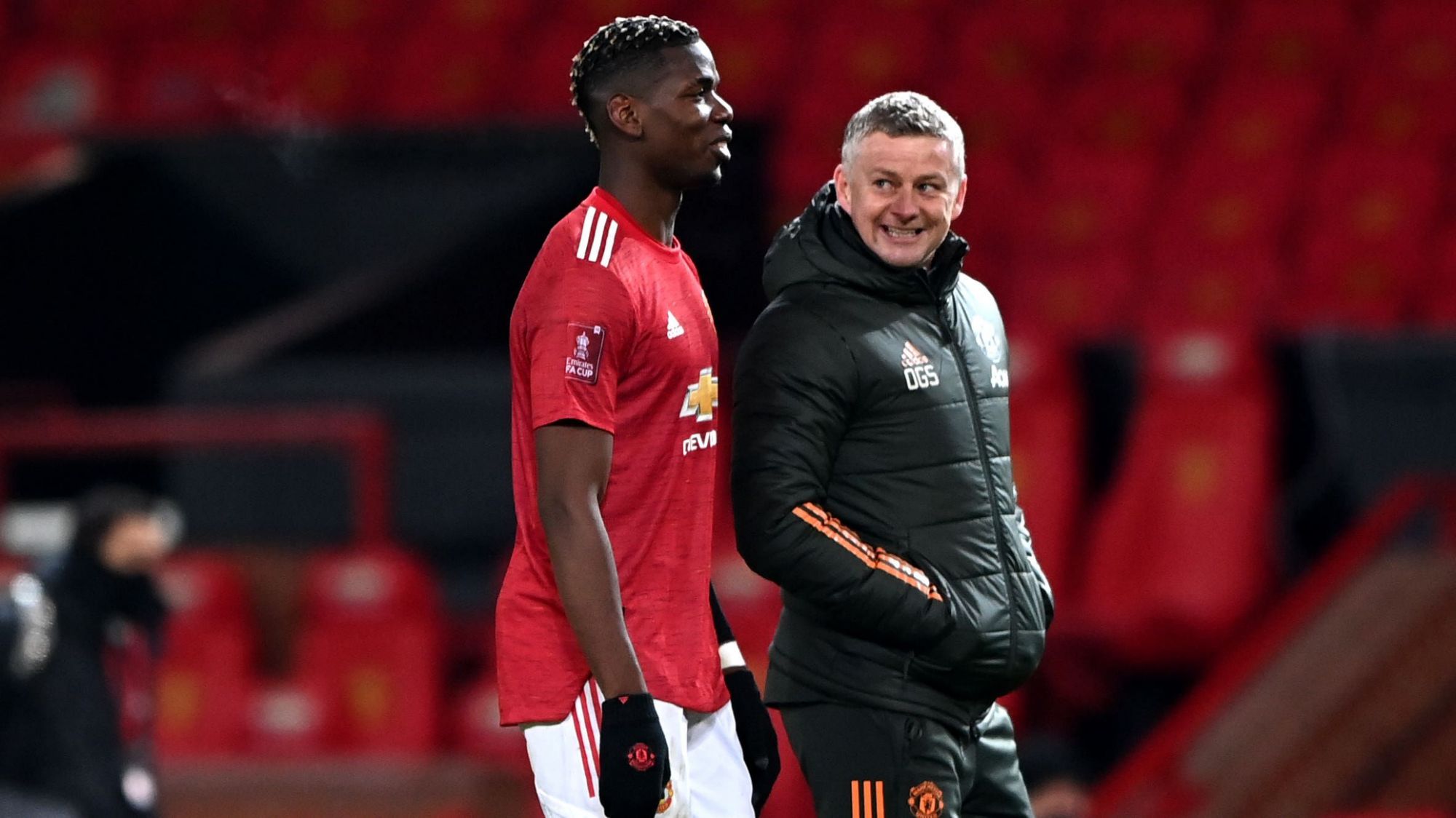 The Norwegian coach further stated that the Frenchman is happy and is playing very well this edition.

“I am just happy to see Pogban focused and playing very well, he is happy inside,” said Solskjaer.

The 27-year-old is speculated that he could leave the Red Devils during the summer transfer window, as offers for him are not lacking. 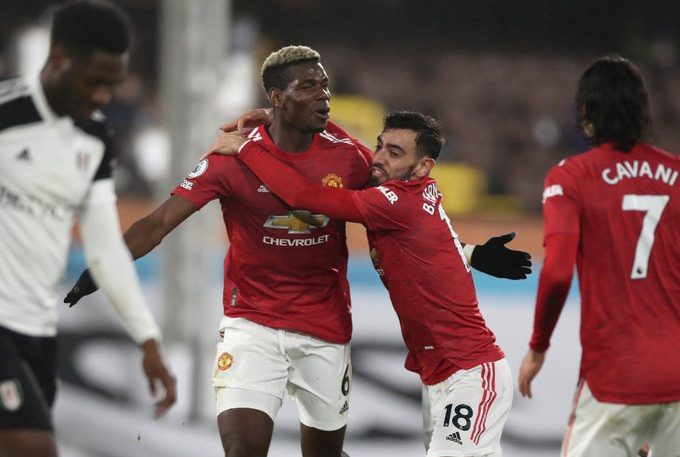 But the Norwegian coach insists that Pogba is happy at Old Trafford and that he can extend his contract which expires in the summer of 2022. / Telegraphy /