The Norwegian coach has done very well this edition with the Red Devils and the club executives have praised his work by offering him a new contract.

The Norwegian’s current contract with the Red Devils will expire at the end of this season, but the club’s management have offered him a new three-year contract from which there will also be a salary increase.

Solskjaer currently earns a salary of seven million pounds per season, but that is not among the five highest paid coaches in England. 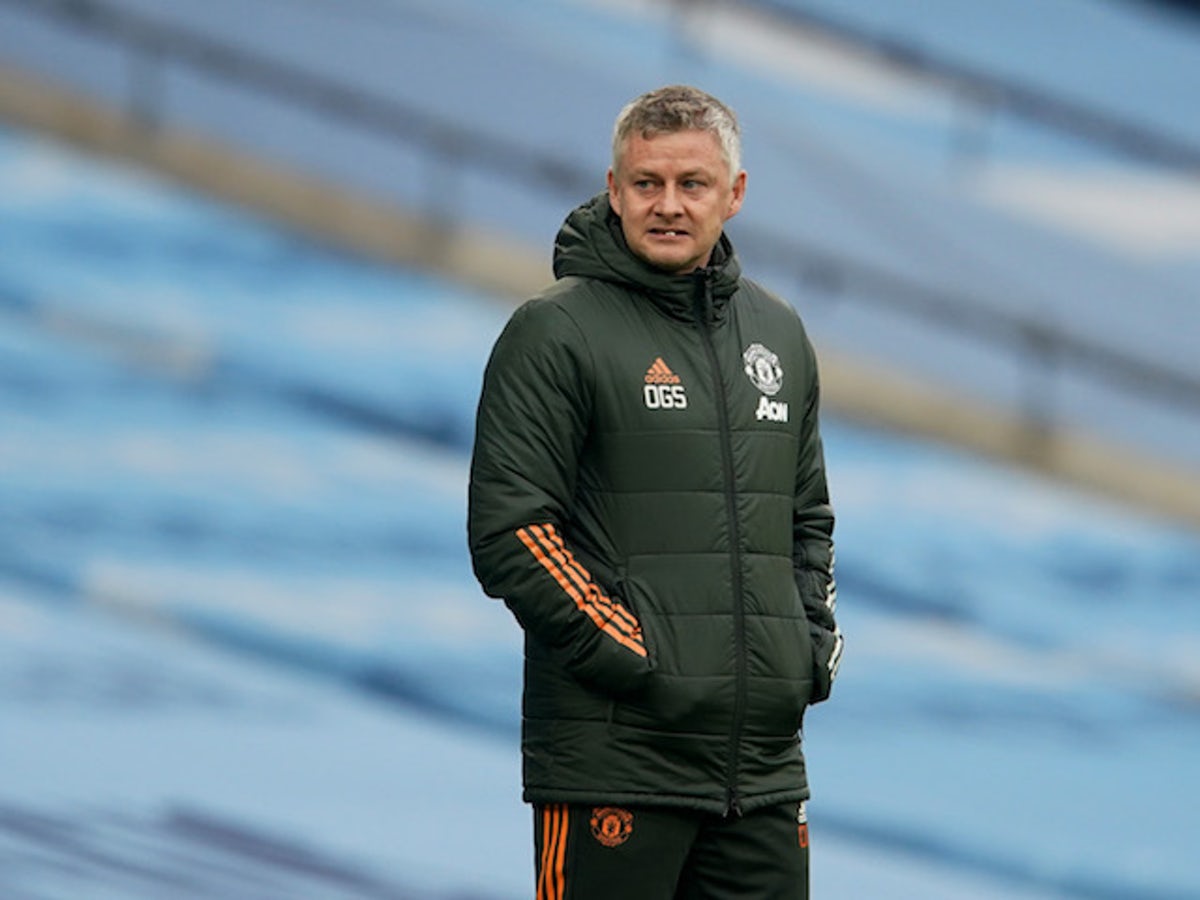 The Mirror has reported that United will offer improved pay terms, as with the new contract Solskjaer will earn 9 9.5 million per season.

The new contract is expected to be signed by the Norwegian within March, as the coach also wants to continue at Old Traford.

However he will only become the fifth highest paid coach in England, as ahead of him are Carlo Ancelotti, Jose Mourinho, Jurgen Klopp and Pep Guardiola. 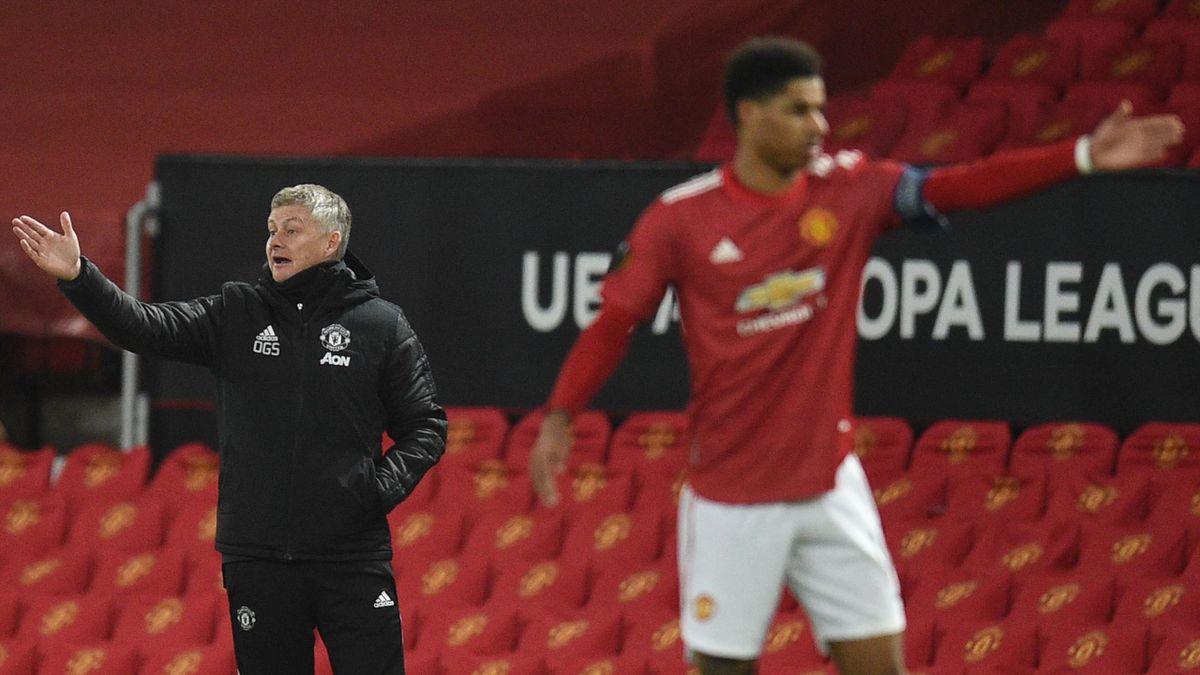