Paul Pogba’s future at Manchester United remains in doubt, as the Frenchman’s contract with the “Red Devils” will expire in 2022.

United have exercised the one-year extension option, but for months now there has been talk of a possible farewell to the Frenchman.

It was the footballer’s manager, Mino Raiola, who said that we will decide in the summer what we will do. 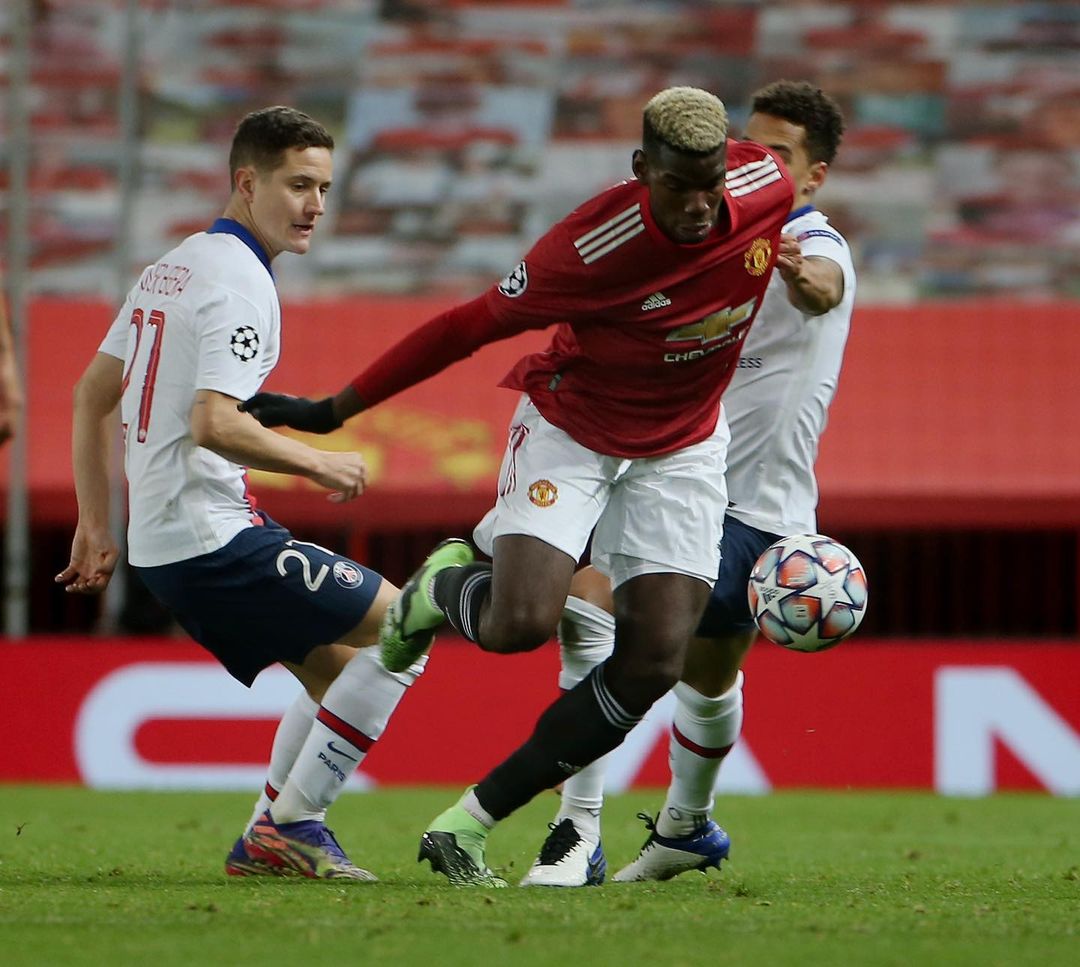 But the words of the player’s manager did not deter coach Ole Gunnar Solskjaer, who loves the Frenchman’s stay at Old Trafford.

“I hope Pogba wins here, with us, and stays.”

“Here at Manchester United, there is always a great desire to win trophies. “The more trophies we win, the more players will want to play for us.” 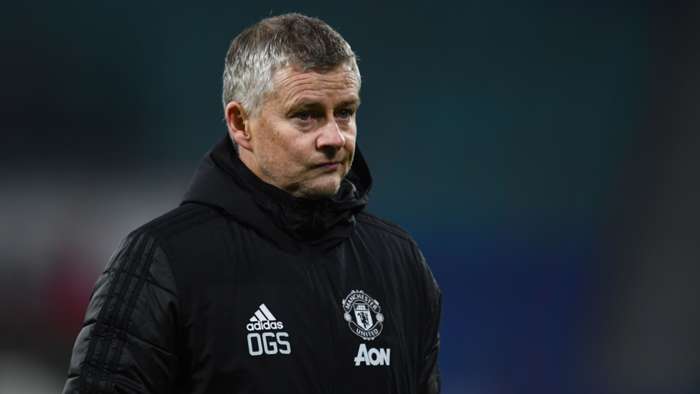 “We have to raise the level and Pogba wants that. Paul has been here for some time and of course he wants to win something. He has a very, very positive attitude in training. “He loves football, he is ambitious, he wants success more than anyone else on the team.”

“It depends on us, we have to win trophies. That can make it stand. “I hope he wins here and stays,” Solskjer told ESPN. / Telegraph /