Manchester City has triumphed on the trip to Southampton with the result 1-0 in the match valid for the 14th week in the Premier League.

Pep Guardiola’s team has managed to return to victory in the championship, beating Southampton, after two draws in the last two games.

The only goal in this Citizens victory was scored in the 16th minute by Raheem Sterling.

The most valuable player of the match was exactly the Englishman, Sterling, who after the victory goal was evaluated with a grade of 7.6.

On the other hand, the lowest grade of the match went to the guest player, Nathan Tella who was graded with 5.8. 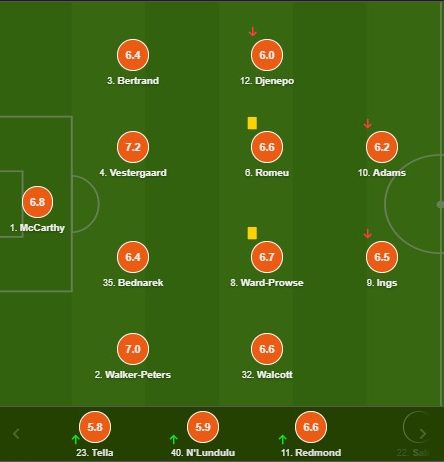 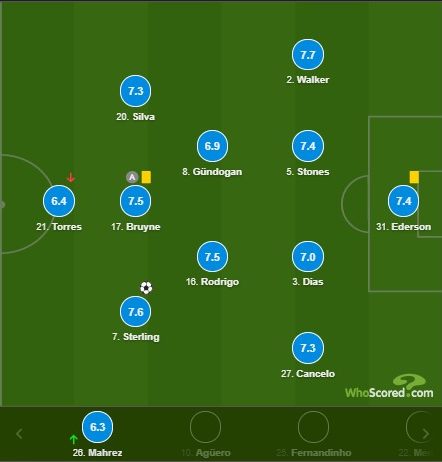