Leicester City and Manchester United played a 2-2 draw in a spectacular match at King Power Stadium.

It was an extremely interesting match with four goals scored, but that in the end ended without a winner.

The first in the lead that passed were the guests, when in the 23rd minute Marcus Rashford scored for 0-1. 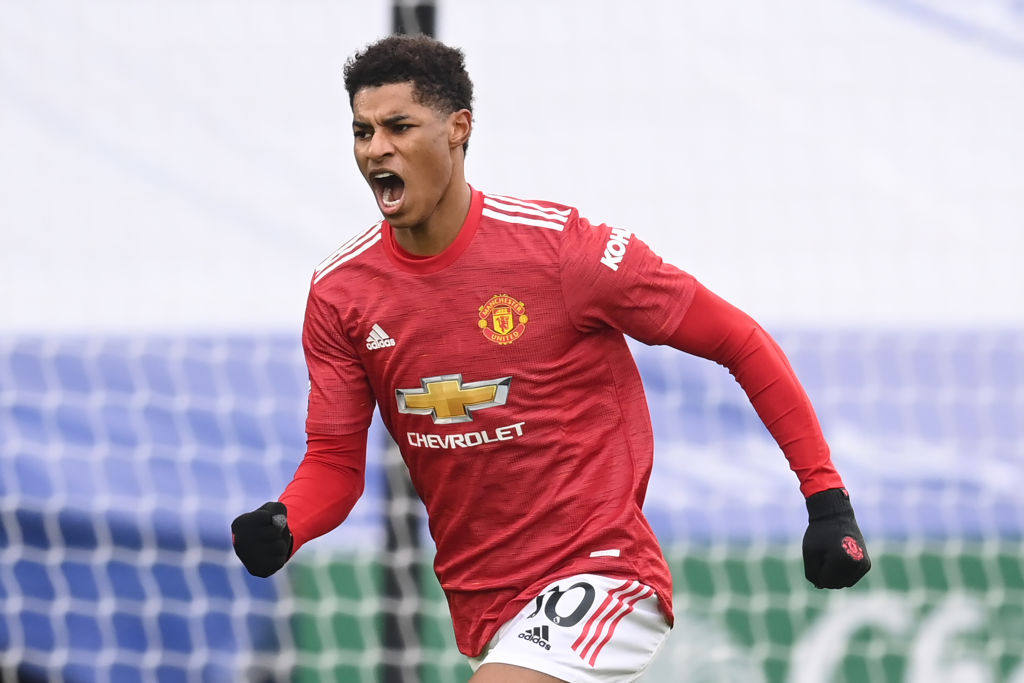 The English striker was miraculously served by Bruno Fernandes and scored beautifully for the advantage of the guests.

Yet the Red Devils’ joy did not last more than eight minutes, as the locals tied everything at 1-1.

It was winger Harvey Barnes who with a powerful shot from distance realized to equalize the score. 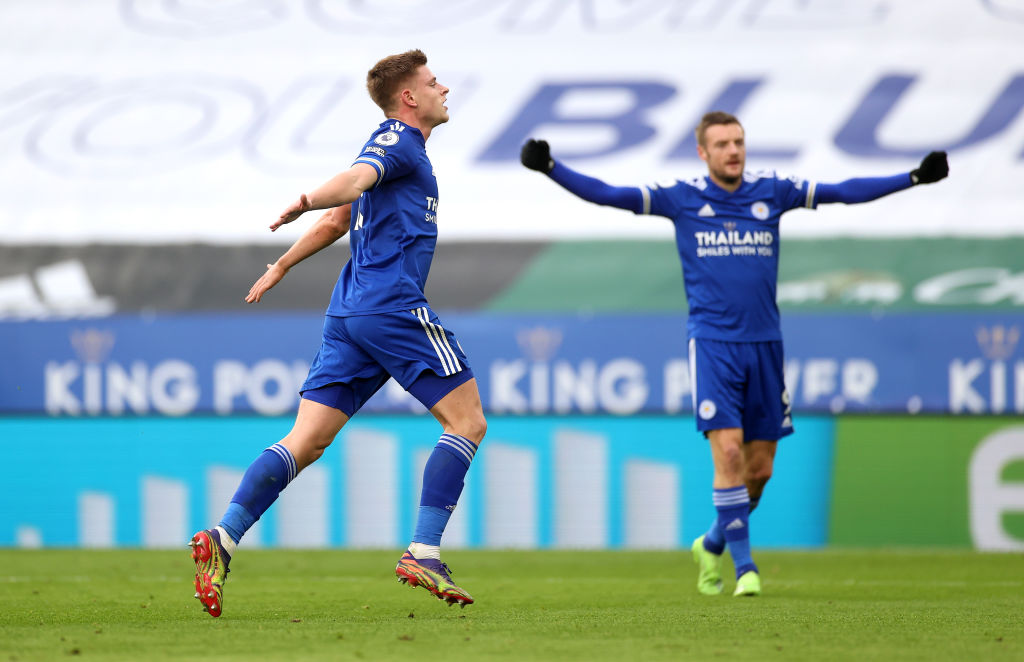 With the score 1-1, both teams went to the break between the parts.

Anthony Martial scored when an hour had elapsed, but that goal was canceled out for offside.

The Red Devils scored again, but now a regular goal for 1-2, 11 minutes before the end of the challenge.

Edinson Cavani donated a magical assist to Bruno Fernandes that he easily realized at the home gate.

The locals did not give up and reached the draw five minutes before the end of the match 2-2.

Despite the draw, Leicester City holds the second position in the table with 28 points collected, while United remains one position below with one point less. / Telegraph /

Goal from Marcus Rashford! It’s his 50th #PremierLeague goal in his career