Skip to content
HomePremier LeagueStarting formations: City wants to return to victory in the meeting against Southampton


Manchester City hosts Southampton in the next challenge within the Premier League in an attempt to extend the primacy in relation to the followers.

Citizens suffered their first defeat after a long time by local rival, Manchester United, against whom they have an 11 point difference.

Victory is the goal of Pep Guardiola’s team, while Ralph Hasenhuettl’s team also needs points in order to avoid the danger zone as much as possible. 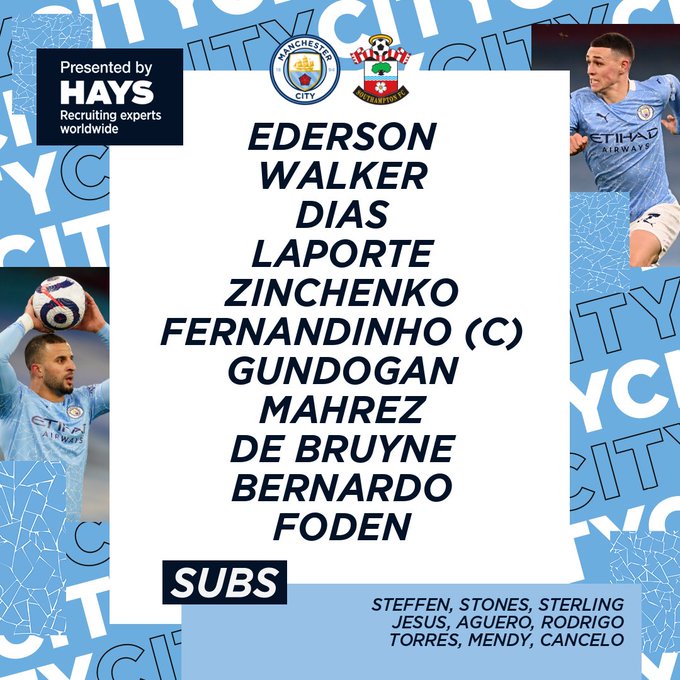 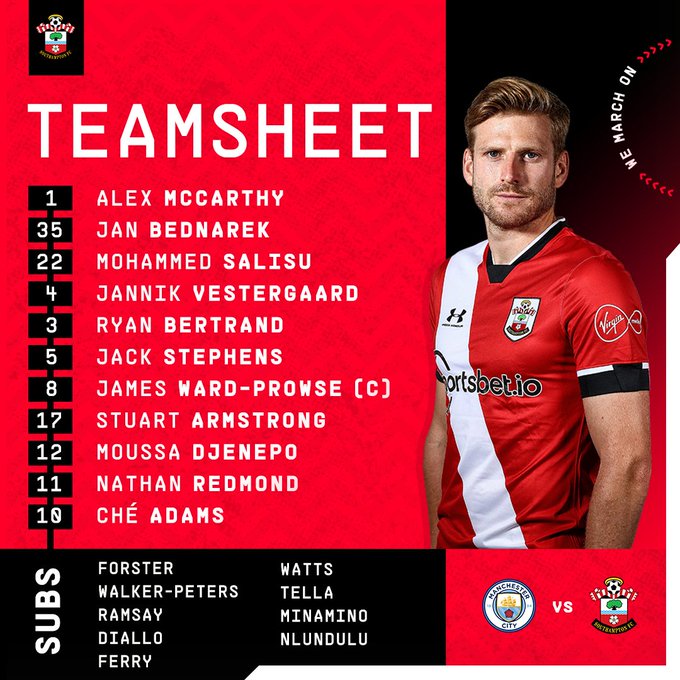