West Ham United is Manchester United’s opponent in the 28th round of the Premier League taking place at Old Trafford.

The Red Devils have moved to third place in the table following Leicester City’s victory and will aim to return to second place.

The current difference with the leader Manchester City is 17 points, while coach Ole Gunnar Solskjaer will present his tactics in front of his counterpart David Moyes. 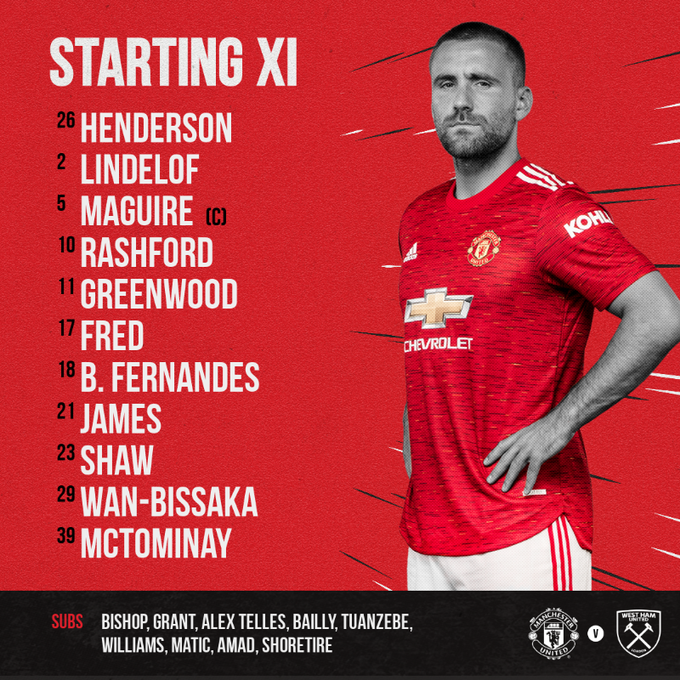 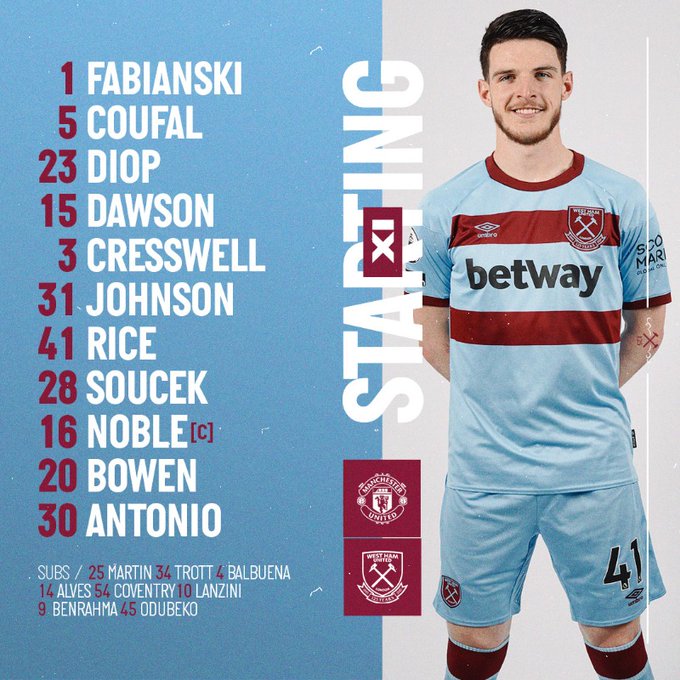