Manchester City and Manchester United will play each other in the fiery local derby valid for the 28th week in the Premier League. 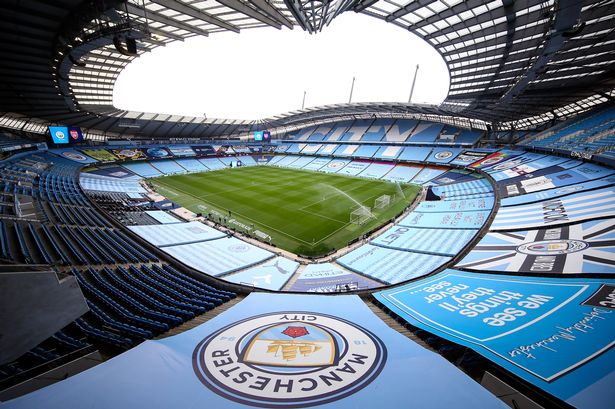 The John Stones will again take the place of Aymeric Laporte from the squad that beat the Wolves 4-1 on Tuesday.

Oleksandar Zinchenko hopes to be part of the formation, but most likely Kyle Walker can keep his place in the wings of defense.

Gabriel Jesus scored twice in midweek, but even that may not be enough to secure him a place in the starting lineup.

A well-rested Phil Foden should return to the starting line-up after managing just 25 minutes in City’s last two games.

Raheem Sterling is an automatic starter, although his record against Manchester United is extremely weak, leaving Riyad Mahrez and Bernardo Silva fighting for last place in attack.

Pep Guardiola has confirmed that Nathan Ake is again available for the home team.

Ole Gunnar Solskjaer has confirmed that David de Gea has returned to Spain for the birth of his first child, with Dean Henderson now set for a starting position between the pillars.

Scott McTominay and Victor Lindelof will return to the starting 11 on Sunday, while Daniel James is likely to regain his starting position as well.

Paul Pogba, Phil Jones and Juan Mata are out, while Anthony Martial is in doubt after a minor knee injury suffered in training on Monday.

Edinson Cavani is missing for United, with Anthony Martial, who has returned to the squad, or Mason Greenwood, who will play in attack. 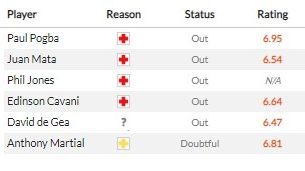 Man Utd are unbeaten in their last 21 Premier League away games.

Man Utd has drawn both the first half and the end of the game in the last 4 away games in the Premier League. 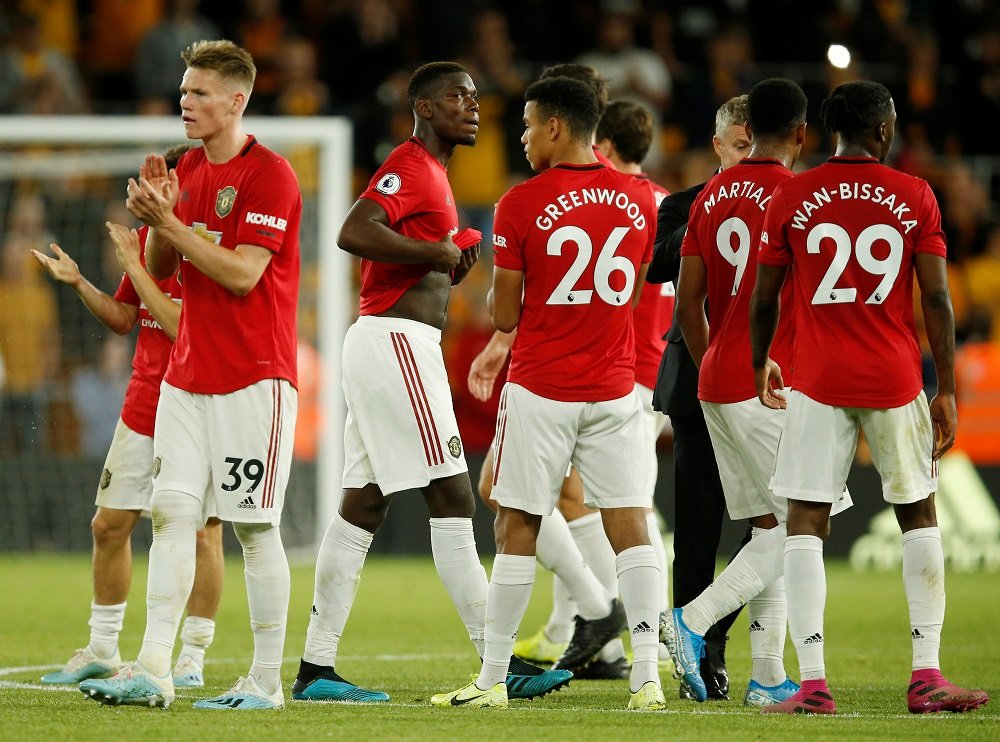 Man City have conceded less than 3 goals in their last 5 games against Man Utd in all competitions.

Man Utd has kept a clean sheet in 5 of its last 7 Premier League games.

Have been under 3 goals scored in 6 of Man Utd’s last 7 games in the Premier League trip.

There have been over 3 goals scored in 5 of Man City’s last 6 Premier League games.

Man City have scored at least 2 goals in 6 of their last 7 Premier League games. 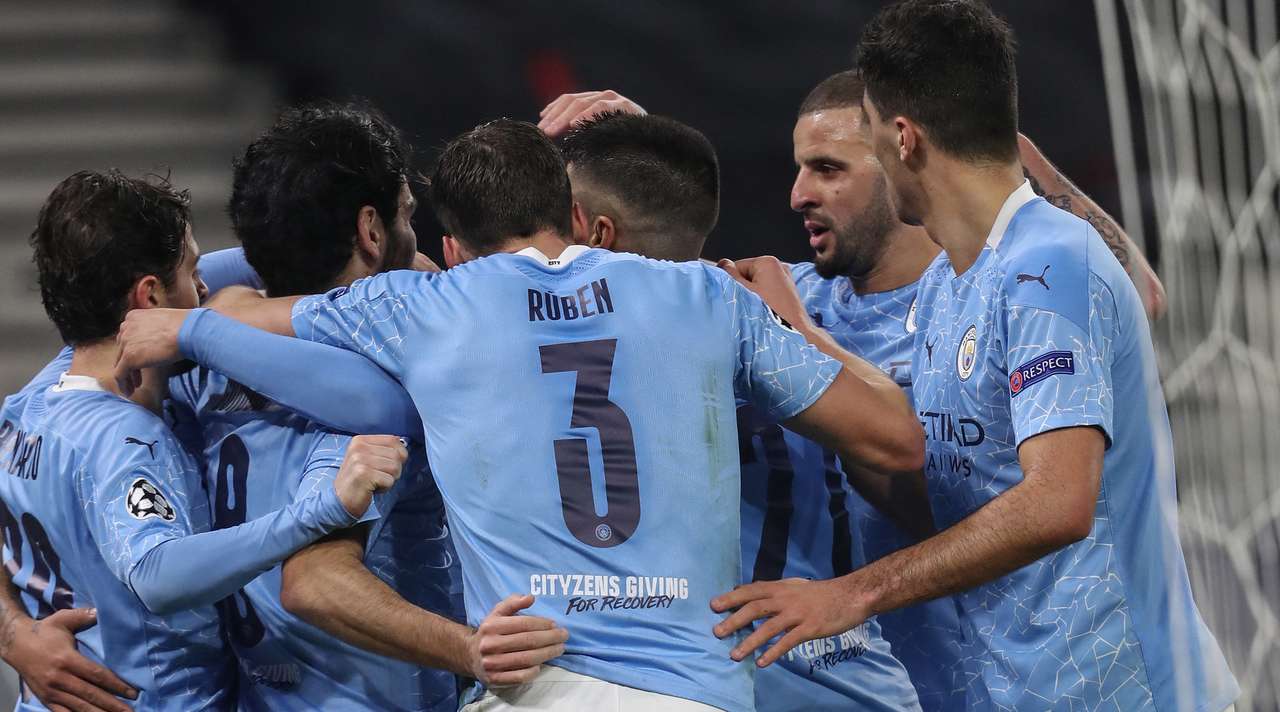 Manchester City is unbeaten in 28 games in all competitions. They have the opportunity to extend their lead at the top of the table to 17 points on Sunday.

Manchester United have now drawn their last three games 0-0 in all competitions. This is a form you do not want to have in a derby against a team that currently looks invincible. It’s hard to see Ole Gunnar Solskjaer’s team scoring, let alone challenge for points at the Etihad. 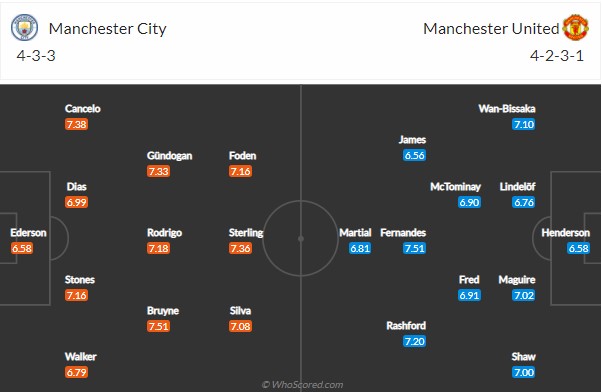