Skip to content
HomePremier LeagueStrakosha towards leaving Lazio, is wanted by the London team


Thomas Strakosha is expected to leave Lazio during the summer transfer window.

The Albanian goalkeeper this edition has lost the title to veteran Pepe Reina and is not satisfied with the situation at the club.

Strakosha also has problems with the club, as he has not accepted the extension of his contract with the capital.

The future of the Albanian may be in the elite of English football, the Premier League. 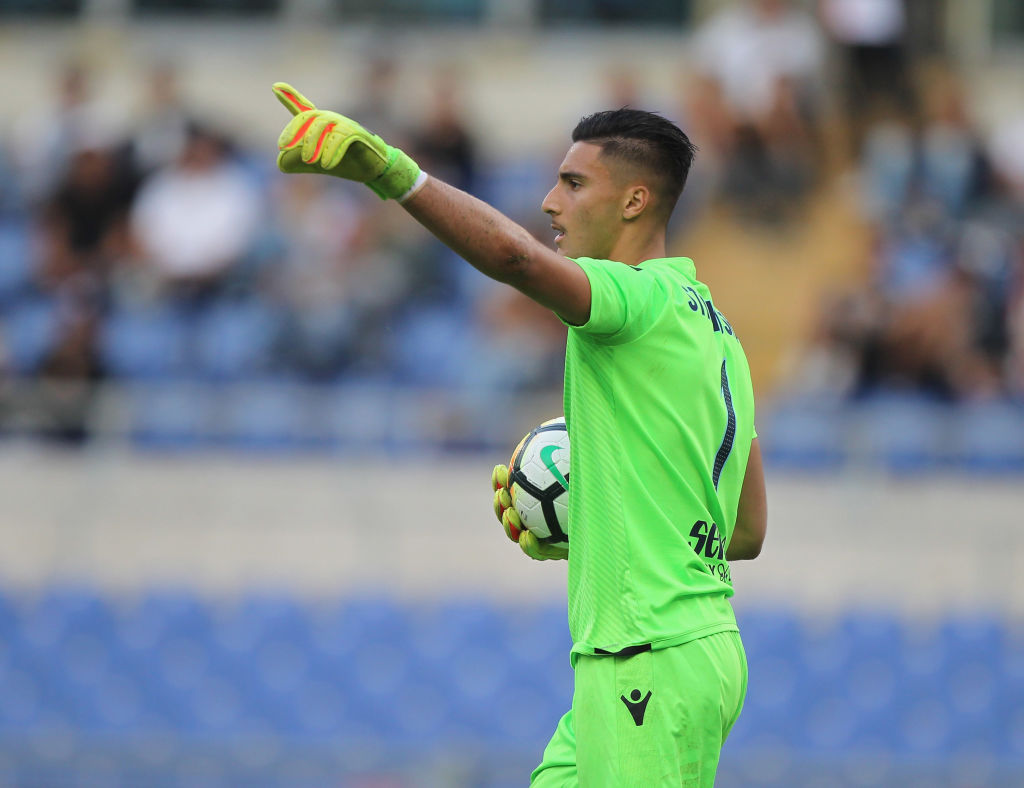 According to the media close to the white and blue club, the wish of the Albanian goalkeeper is to transfer to Borussia Dortmund, but most likely his future will be on the Island as Strakosha is very much liked by the managers of West Ham who are preparing an offer for the card of his.

The ‘hammers’ who asked for the red and black in January appreciate the excellent reflexes of Strakosha and considering the good relations that Lotito has after the purchase of Felipe Anderson, they will make an effort for the Albanian.

The Albanian Guardian has a value of 25 million euros in the transfer market. / Telegraphy /