Supercomputer data have revealed that Arsenal’s Pierre-Emerick Aubameyang is the player with the weakest appearances in the Premier League this season – just ahead of Liverpool’s Sadio Mane.

The Gunners captain has admitted that he is “fighting hard” this season and statistics say so, as he has scored just three goals in 15 league games. However surprising it may be to see Mane in second place.

The data was obtained from the supercomputer of Fantasy5, reported in The Sun, which uses a statistics – based algorithm, measuring each player ‘s score against their expected results.

Aubameyang is far from his usual standard, failing at his weekly performance target with an average of 4.1 points each week.

Mane is next, averaging 3.0 points below his weekly target, while his teammate Trent Alexander-Arnold is also performing poorly 2.8 points below.

The Liverpool right-back is struggling to reach the incredible numbers of last season, where he scored four goals in the league and made 13 assists. 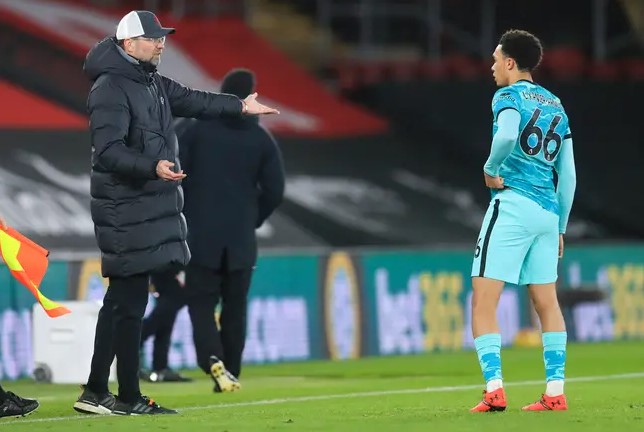 Manchester United striker Mason Greenwood is also 2.8 points below his expected average this season, having scored just once in 11 appearances.

Below you have the lineup with the players with the weakest appearances this season in the Premier League: